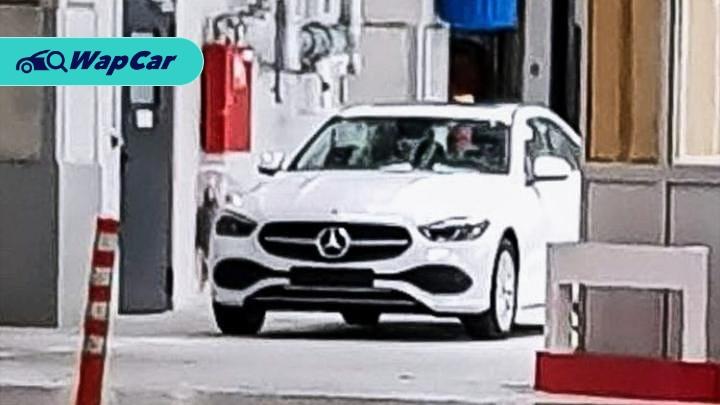 Seen here is a spyshot of the all-new (W206) Mercedes-Benz C-Class without any camouflage. From the looks of it, renderings of the W206 C-Class appear rather similar. 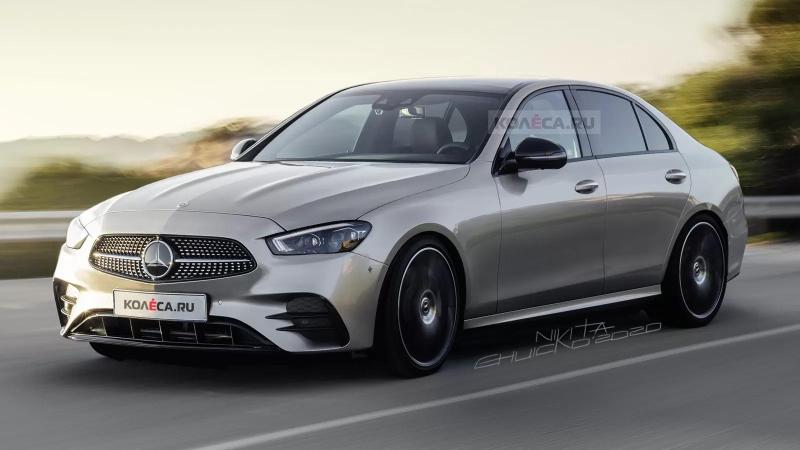 The shape of the headlamps does resemble the recently unveiled W223 Mercedes-Benz S-Class. Should it follow the footsteps of its predecessor and adopt the “baby S-Class” look, the taillamp design is likely to be horizontal as well. 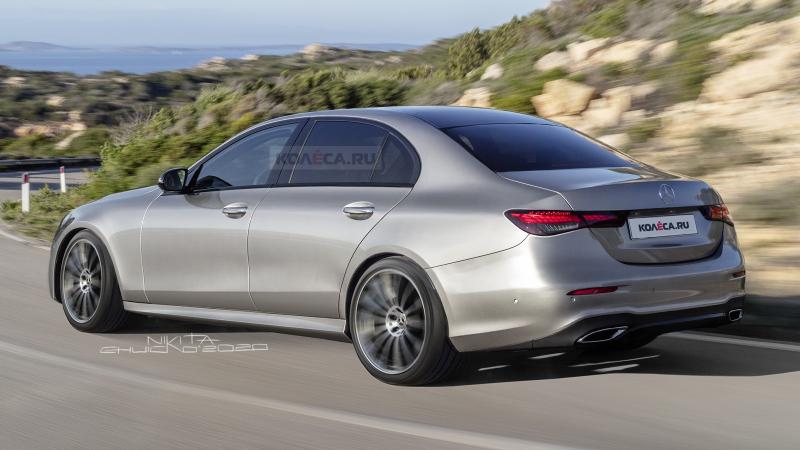 And judging from the design of the bumper and the grille, we could be looking at the Avantgarde trim as it lacks the aggression typically seen in AMG Line cars. 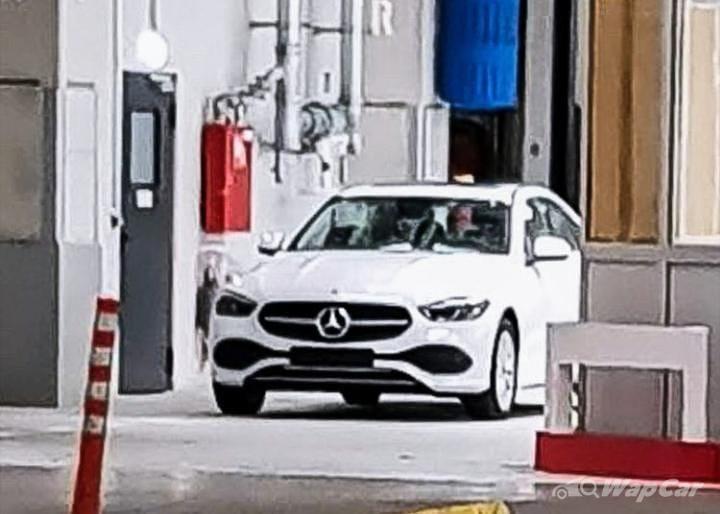 Based on previous spyshots, the interior will adopt the vertical display first seen in the W223 S-Class albeit smaller in size, ditching the floating screen at the middle.

The W206 Mercedes-Benz C-Class was originally expected to debut late this year, but considering the recent debut of the S-Class, a 2021 reveal is possible.

So, what do you think of the all-new Mercedes-Benz C-Class’ looks?