Home > News > Spied: Another Geely SUV! Should this be the Proton X90 instead?

Spied: Another Geely SUV! Should this be the Proton X90 instead? 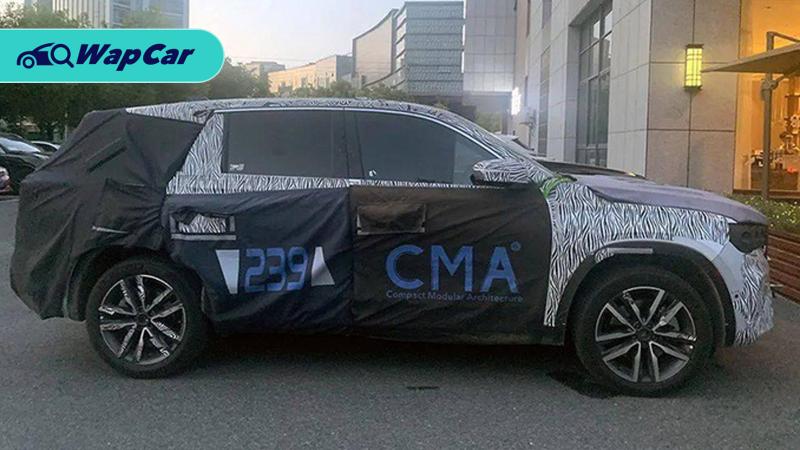 Codenamed the KX11, the heavily camouflaged SUV spied in the photos clearly advertises the fact that it was built on the Volvo-Geely Compact Modular Architecture (CMA) platform. It will probably fit into the D-segment SUV segment alongside SUVs like the Toyota Highlander (not sold in Malaysia). 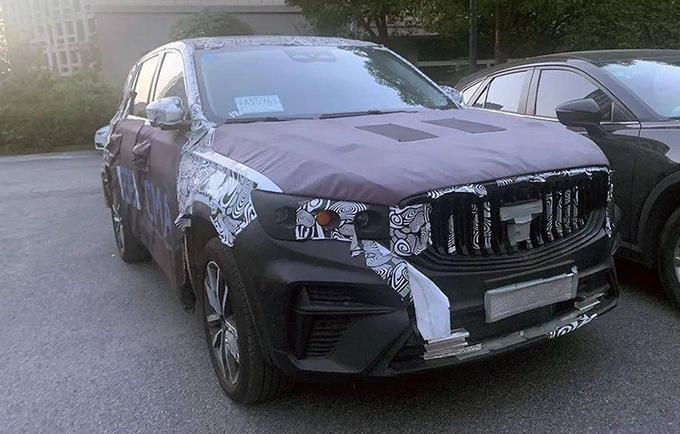 In terms of wheelbase, the KX11 measures in at 2,805 mm which is just 10 mm shorter than the Haoyue and 135 mm longer than the Geely Boyue. 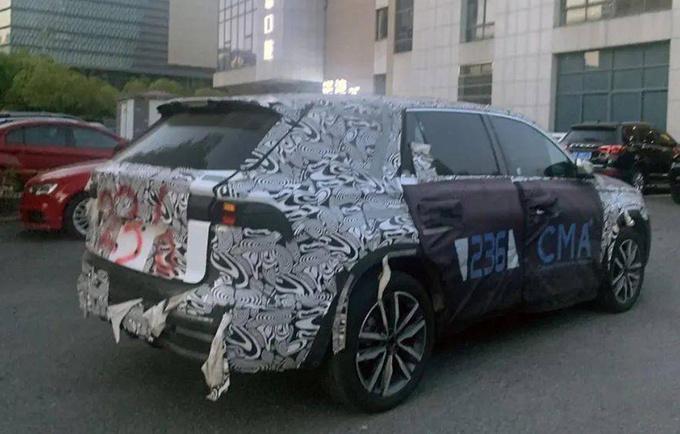 For better context, compared next to its cousins the Volvo XC90 and Volvo XC60, the KX11’s size falls between the two luxury SUVs. Meanwhile, it is almost 300 mm longer and 25 mm wider than the C-segment Honda CR-V. 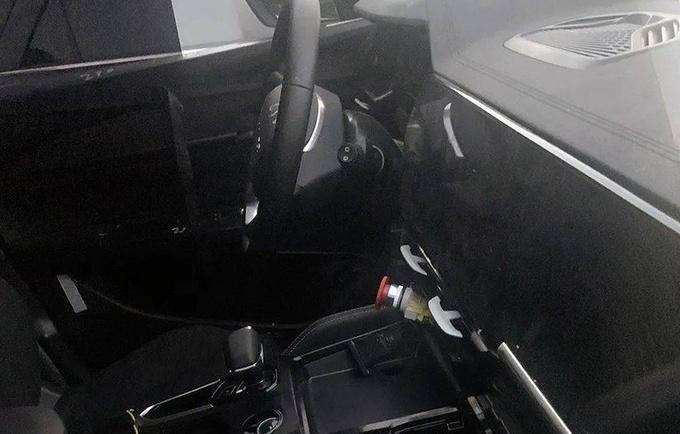 If you’re wondering why is Geely building yet another large SUV when they already have the similarly sized Haoyue, the KX11 is predicted to be the more elegant and luxurious SUV between the two.

The KX11 has already been slotted for a launch at the upcoming 2020 Beijing Motor Show happening on the 26th of September 2020 onwards.