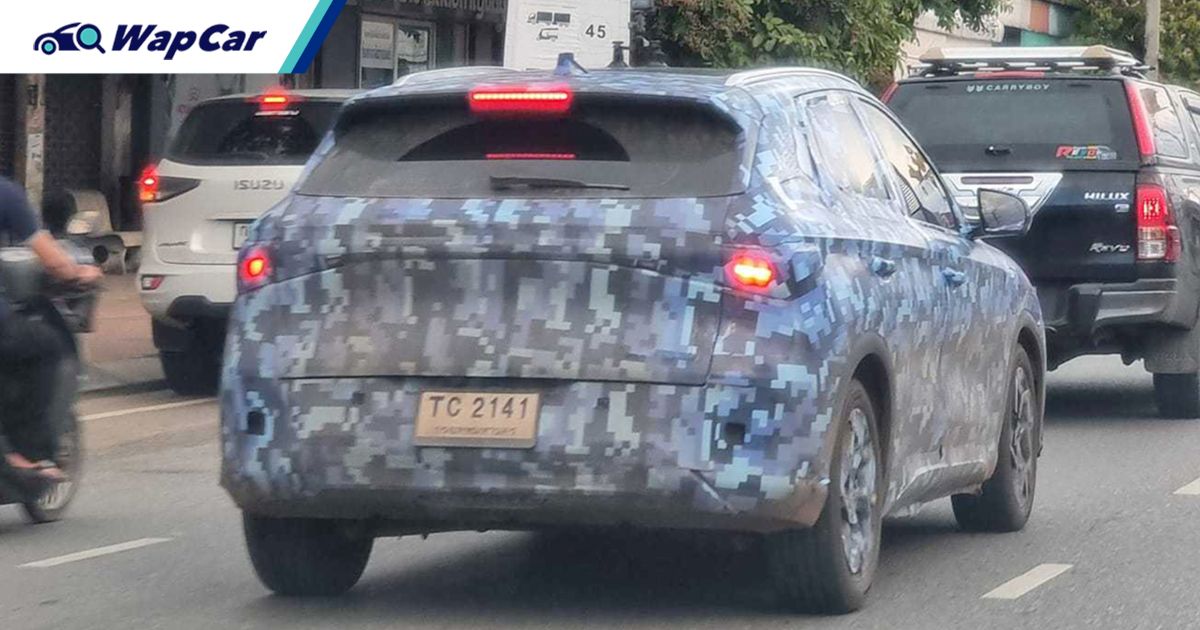 Previously, we reported that Chinese brand, BYD has plans to launch its business in Thailand. At the time of writing, it was only speculated that the car spearheading BYD’s Thailand sales is the BYD Atto 3 electric vehicle (EV), now spy shots of the car have surfaced confirming the news!

The photos of the car testing in Thailand were circulating on Chinese social media sites. If the speculations are right, the BYD Atto 3, known as the Yuan Plus in China, will mirror the specifications of the model already on sale in Australia. 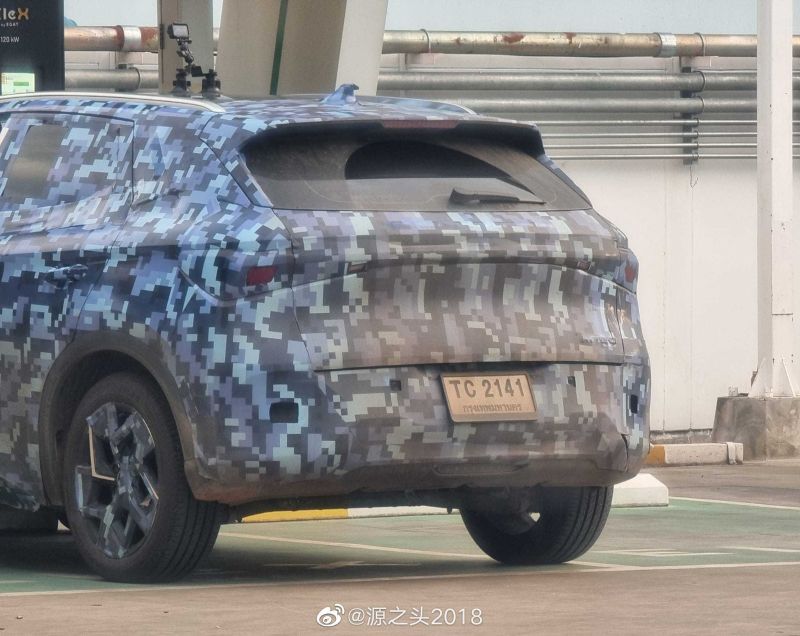 Built on the company’s e-platform 3.0 which is especially designed for high-performance EVs, the Atto 3 Standard battery 49.92-kWh pack offers at least 320 km range based on the WLTP cycle. The front mounted electric motors produce 204 PS and 310 Nm.

Rever Automotive Company Limited, the distributor of BYD vehicles in Thailand plans to launch the Atto 3 in the land of smiles by 2022. The company also plans to start local assembly later down the pipeline, however, the first batch of Atto 3s will come imported from China. 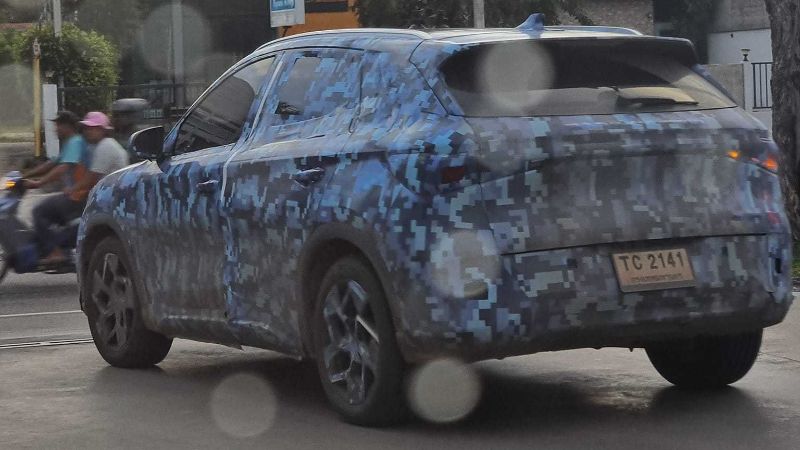 Closer to home, BYD is also in talks with Sime Darby Motors to launch the brand here in Malaysia. It is also highly speculated that the EV leading the brand’s debut in Malaysia could be the Atto 3 as well.