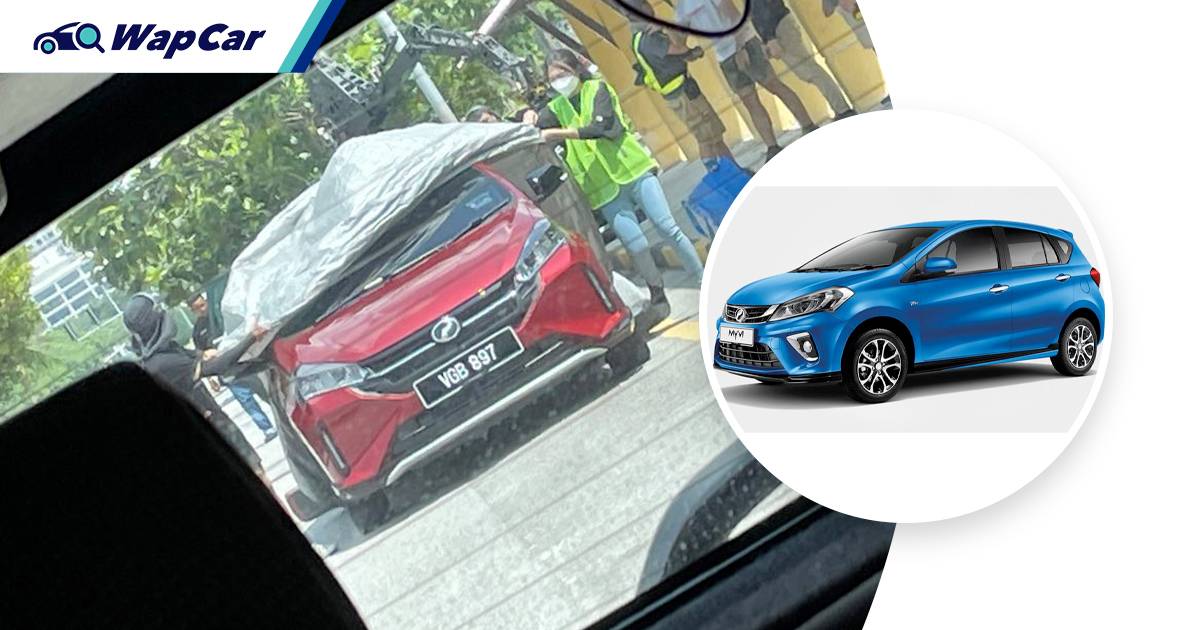 Since we reported that the Daihatsu Sirion in Indonesia will be getting a new CVT type transmission, we knew that it was only a matter of time before our Perodua Myvi will also get updated with the new transmission in Malaysia. Sure enough, the new facelift 2022 Perodua Myvi has been spotted on the roads!

Apart from the CVT, it looks like the new Myvi facelift will also feature a new grille and what looks like LED daytime running lights (DRL). 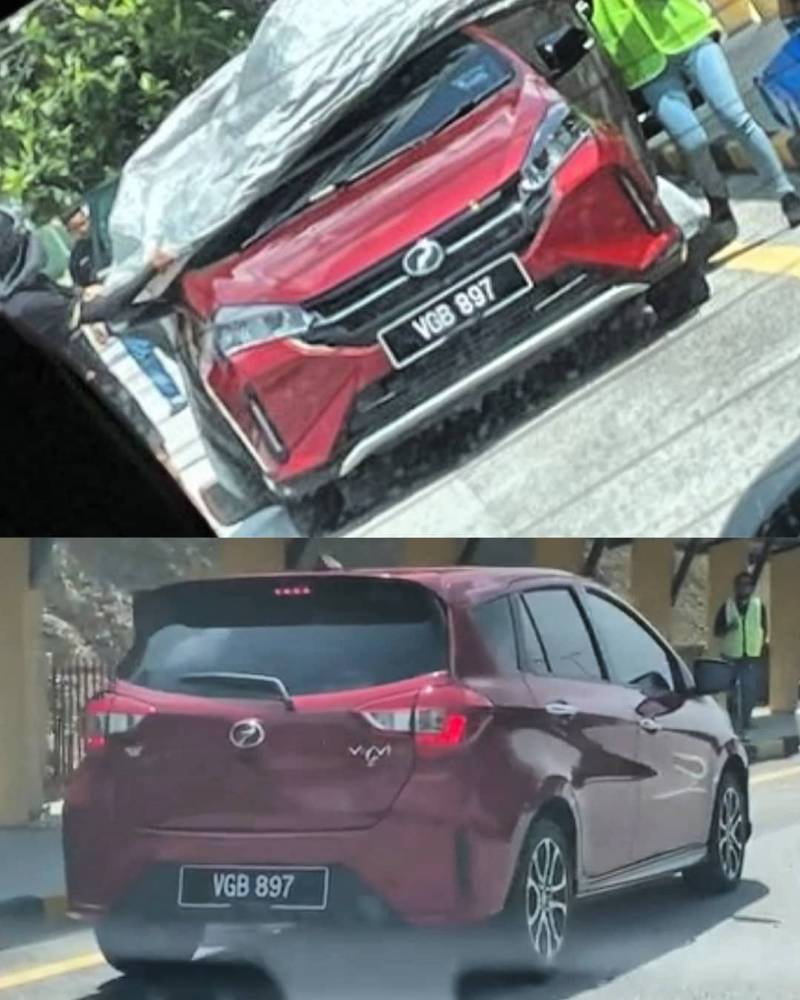 The headlights have also been redesigned. From what we can see, the Myvi might come with LED headlights very similar to the Perodua Ativa. Does this mean the Myvi will get Adaptive LED headlights as well? We hope so!

At the rear, other than the more angular rear bumper the Myvi looks largely the same. The wheels also look like they will be carried forward from the pre-facelift. 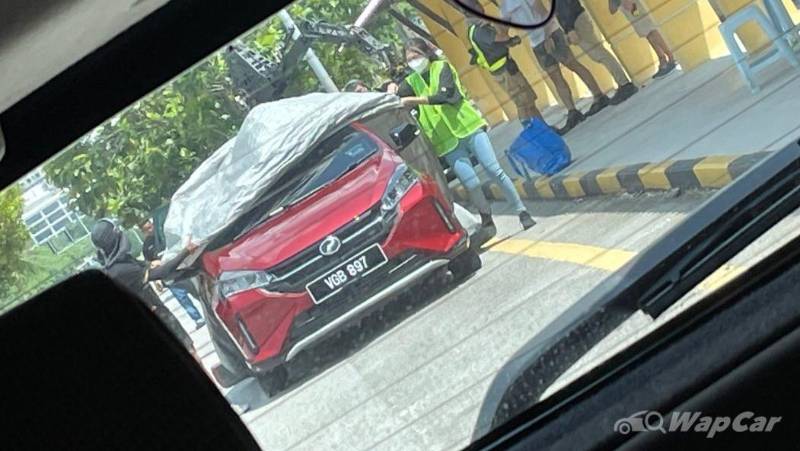 Another thing to note is that the Myvi you see here is finished in the new Red Mica colour previously tipped as the new shade Perodua will be offering. The colour is a new hue added to Perodua's colour palette and is not available on any of the brand's model range yet.

The facelifted Perodua Myvi will most probably arrive at showrooms as soon as November 2021.

With the Daihatsu Sirion in Indonesia likely to drop the manual variants, we expect Perodua will do the same for the facelifted Myvi range as the current 1.3G manual variant is a slow seller anyway.

Watch this place for more updates!