Home > News > Spied: Few units of 2022 Ford Ranger spotted in Thailand, is one of them the next WildTrak?

Spied: Few units of 2022 Ford Ranger spotted in Thailand, is one of them the next WildTrak? 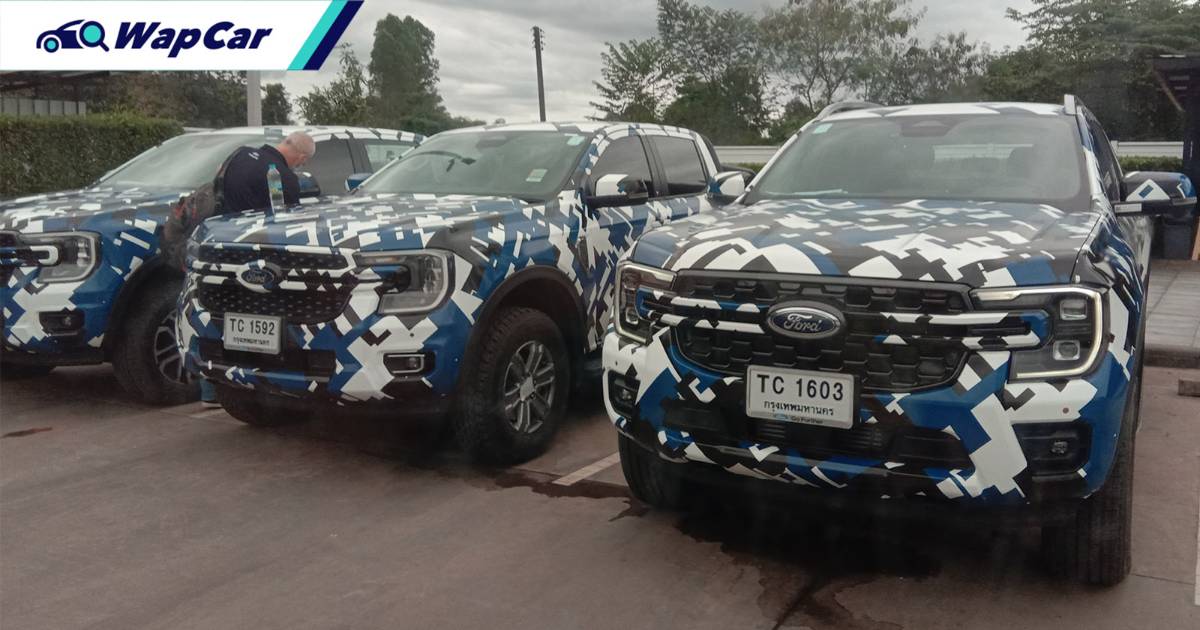 A couple of weeks ago, Ford announced to the world to be on the look out for the all-new 2022 Ford Ranger and since then, some have been spotted in Thailand.

This week, we have another set of spyshots of the all-new Ranger and aside from the Americanised looks, we see what might appear to be different variants of the next-gen Ranger. 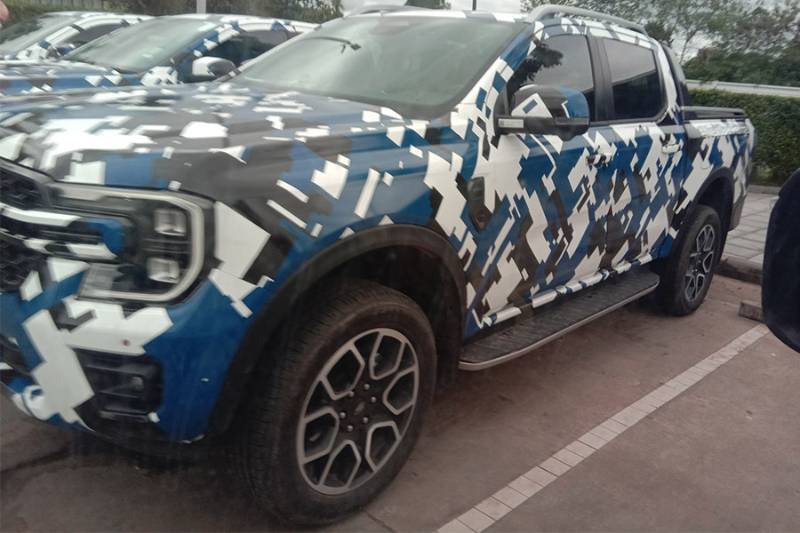 Based on the designs of the headlights and alloy wheels, these might be the different variants that could be offered for Ford’s successful pick-up model.

On one of the models, it looks like the Ranger is getting some brand-new wheel designs, sporting a dual-tone directional-spoke design.

Also read: Spotted in Thailand, this is your next 2022 Ford Ranger; Triton, Hilux rival gets very American look

On that note, that particular Ranger also appears to have a different headlight design compared to the other two Rangers along with a pair of roof rails which are absent on the other pair of trucks. 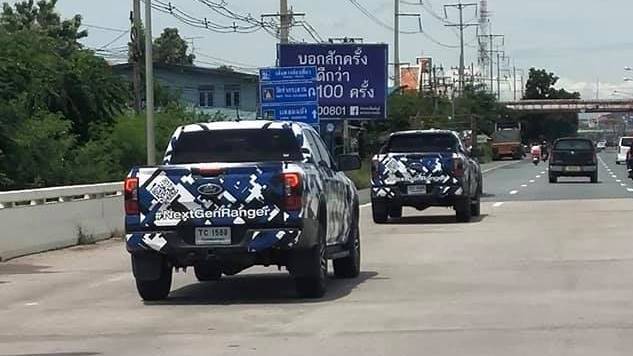 The specs of the next-gen Ranger remain under wraps (no pun intended) with some outlets reporting that a plug-in hybrid (PHEV) variant could be introduced with an output of 267 PS and 680 Nm. 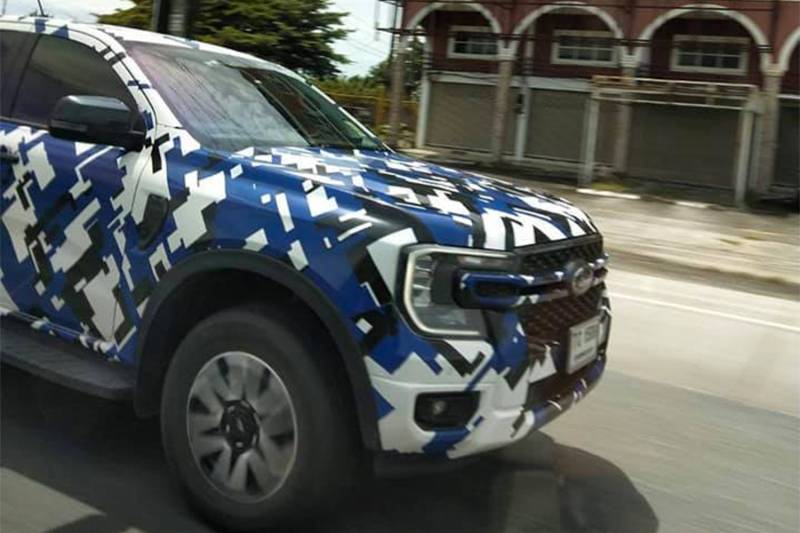 Ford is expected to launch the upcoming Ranger by the end of 2021. That said, its arrival in Malaysia might depend on when the Thai launch happens.