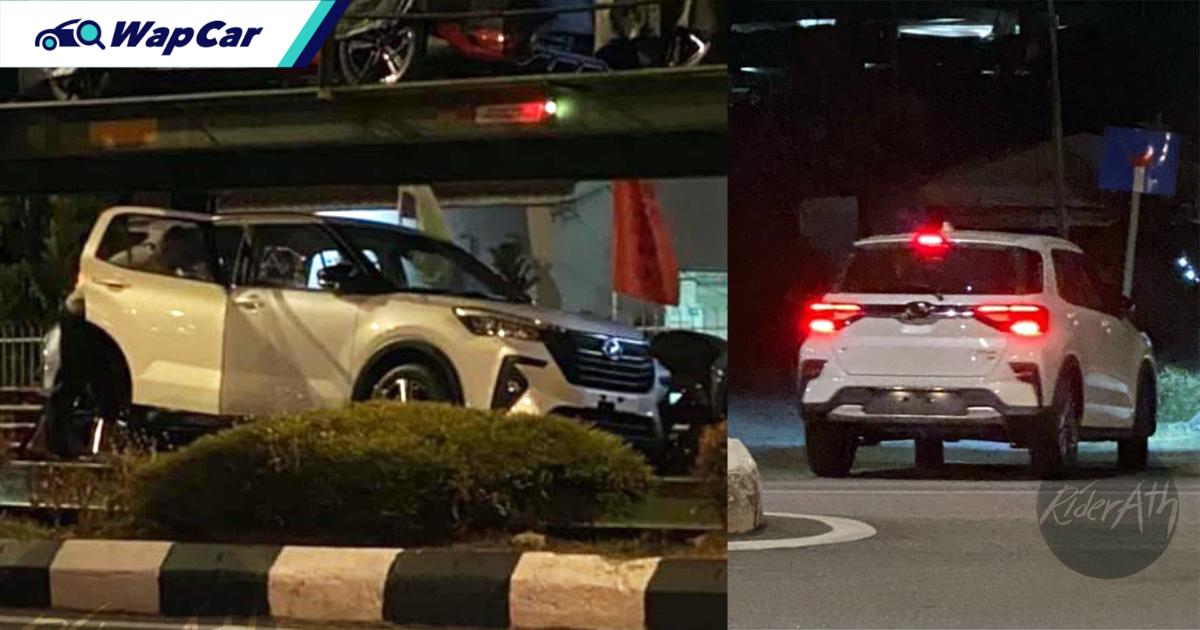 Ladies and gentlemen, these are undisguised images of the Perodua Ativa (D55L) taken ahead of next week’s official launch on 3-March 2021. 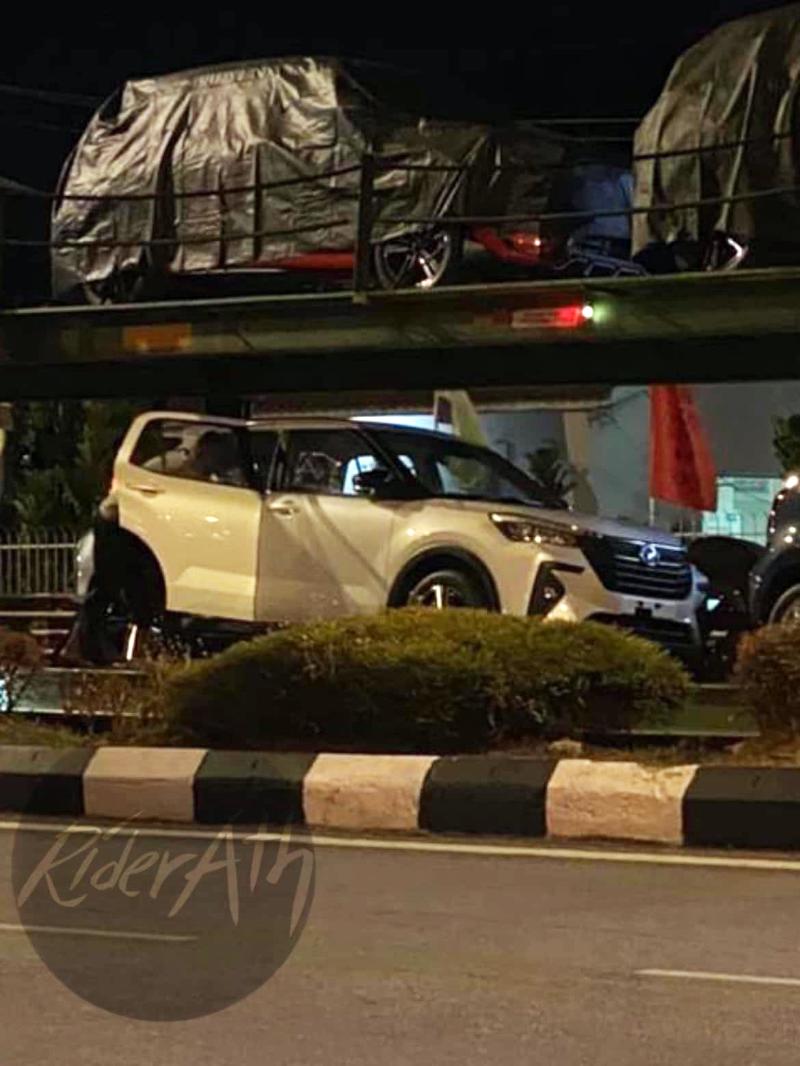 Based on the images that were shared by the RiderAth Facebook page, Perodua has given their own design touch on the front grille to make it more distinctive than its donor cars, the Toyota Raize/Daihatsu Rocky.

The grille appears larger than its Japanese counterparts while the foglight housing has a boomerang L-shaped design, looking pretty much like a mini-Perodua Aruz.

We can also see the adaptive LED lights very clearly in the photo. Below are the variants and estimated prices of the Ativa 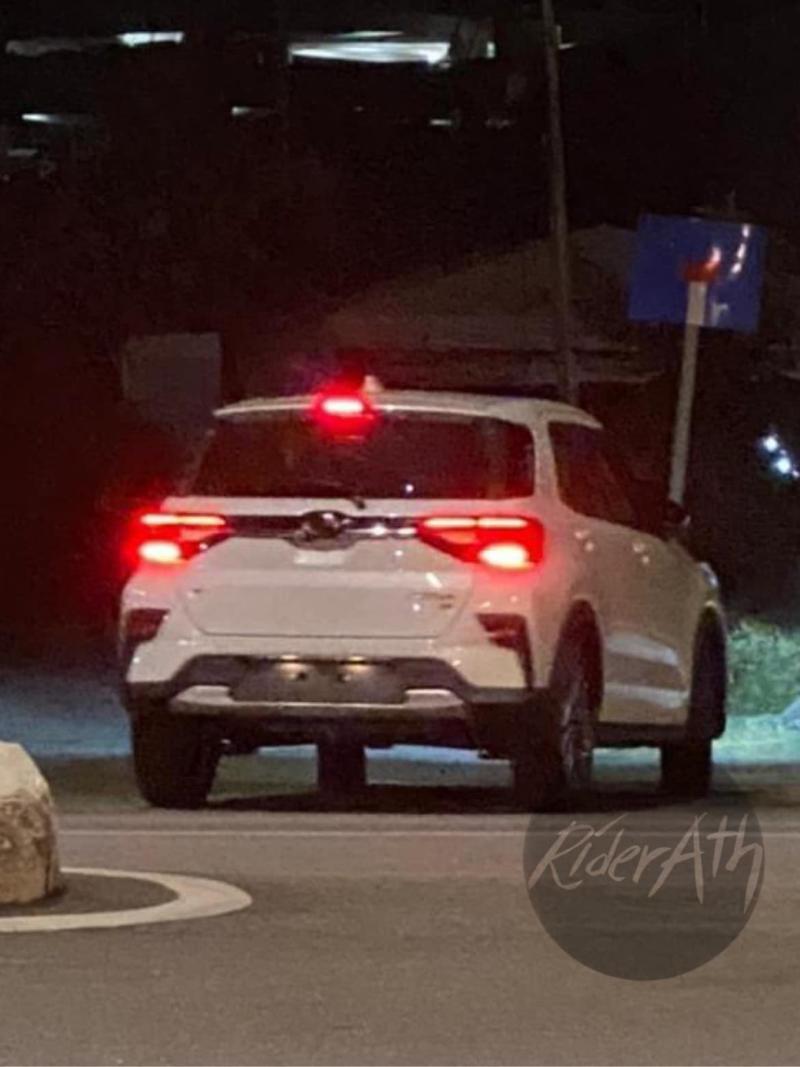 Round the back, the bumper design of the Ativa looks simple and the boomerang design from the front is repeated here. There appears to also be a silver-colour trim on the bottom below the rear number plate holder which might be the faux diffuser.

Powering the Ativa would be a turbocharged 1.0-litre 3-pot engine that produces 98 PS and 140 Nm. Here's how it compares with the naturally-aspirated 1.0-litre engines of the Axia and Bezza.

What do you think of the looks? Are you ready for the arrival of Perodua’s next hot model? You can check out our quick review on the Ativa right here.