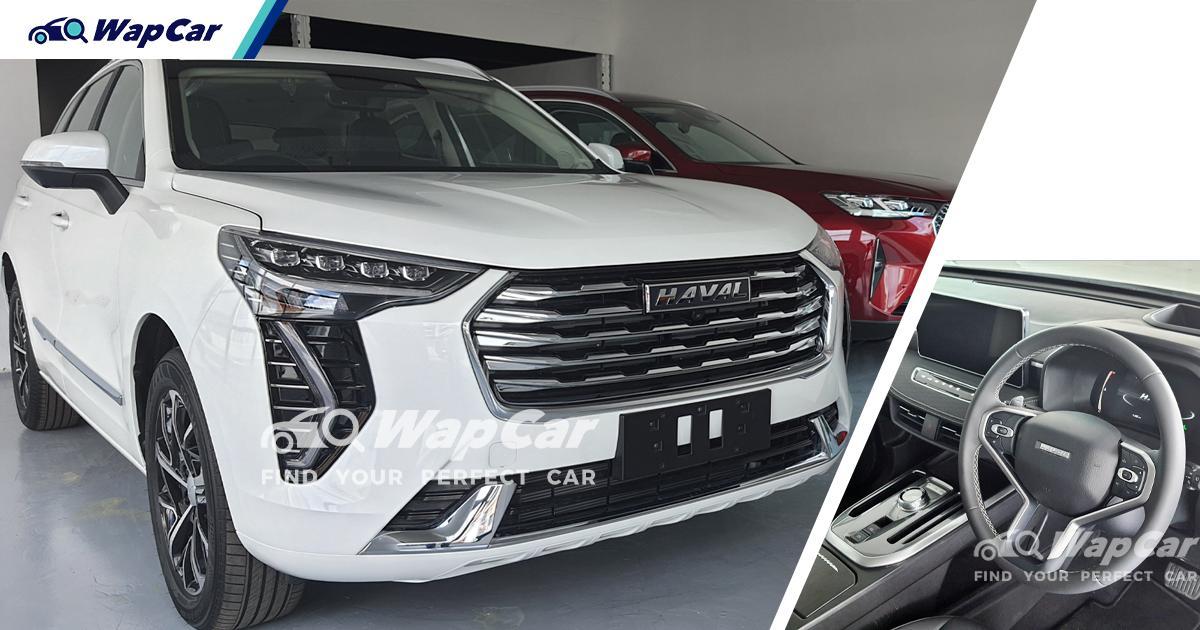 When Great Wall Motors’ (GWM) best-selling SUV, the Haval H6, was spotted in Malaysia, another SUV was spotted alongside it. The SUV is known as the Haval Chulian, or directly translated to ‘First Love’. On Haval’s global site, the SUV is listed as the Haval Jolion. 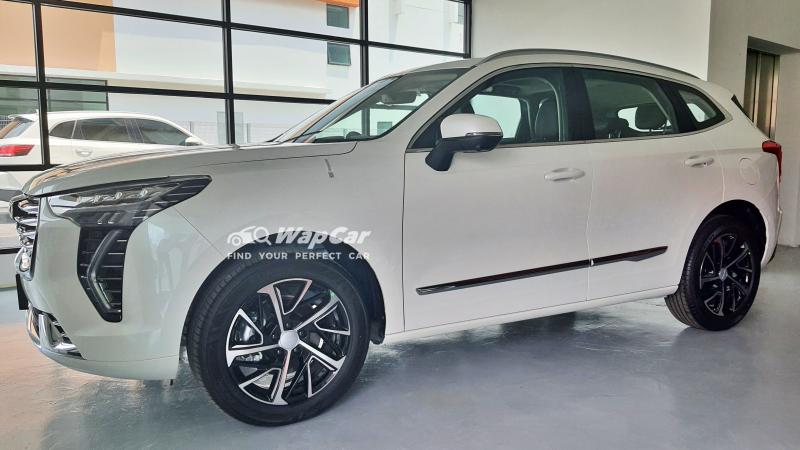 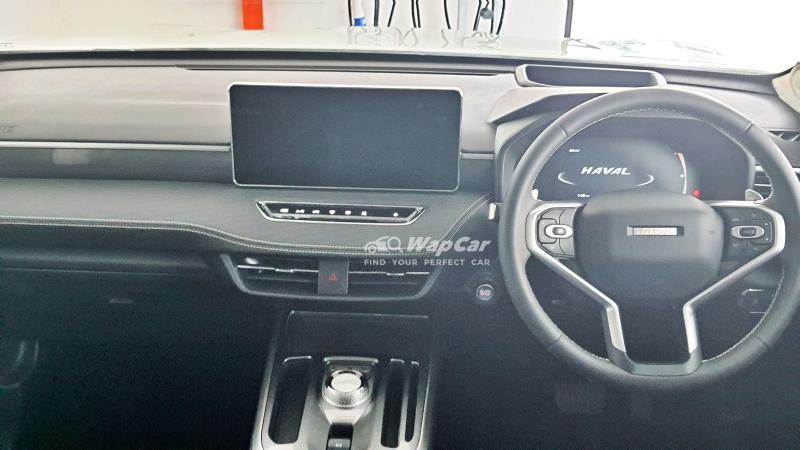 The First Love was spotted in a non-descript location in Shah Alam. GWM's new local representative will make an announcement soon on the fate of the Haval First Love, but as of yet, there is still no mention of how much the First Love will cost. 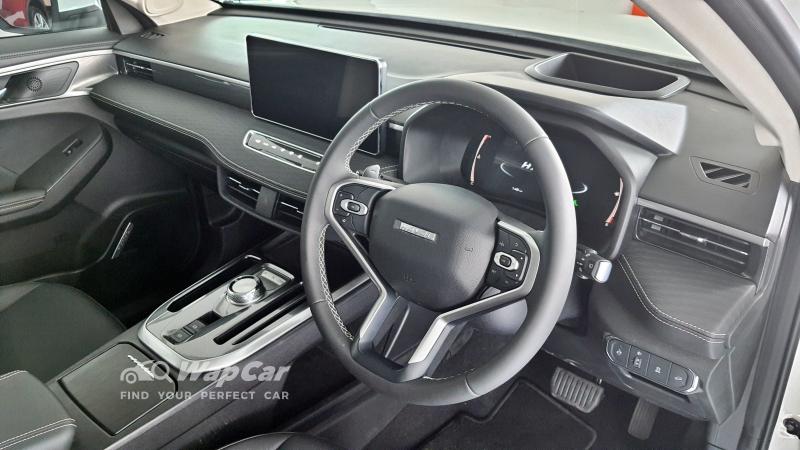 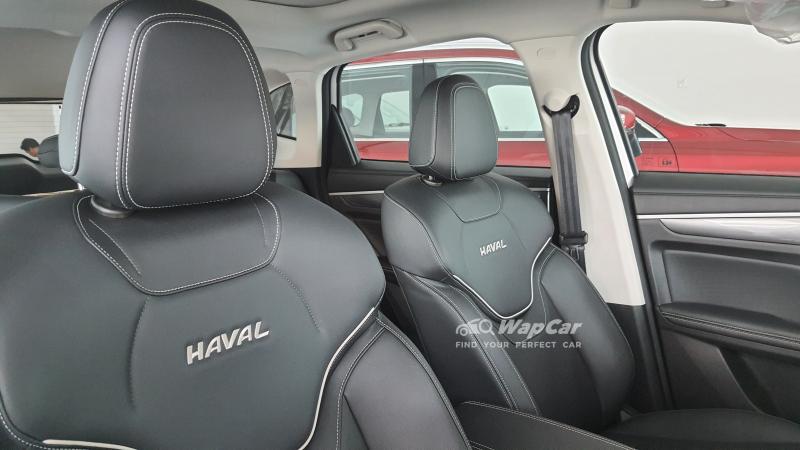 At first glance, you might easily mistake the First Love for the Haval H6 because of its largely similar silhouette. The First Love looks large but it is actually smaller than it looks, the SUV measures 138 mm shorter than the H6.

Also read: Spied: We got up close and personal with the Ora Good Cat in Malaysia 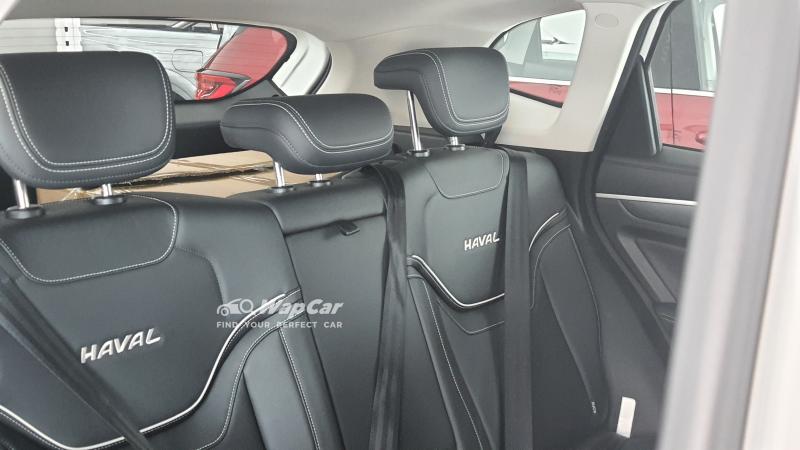 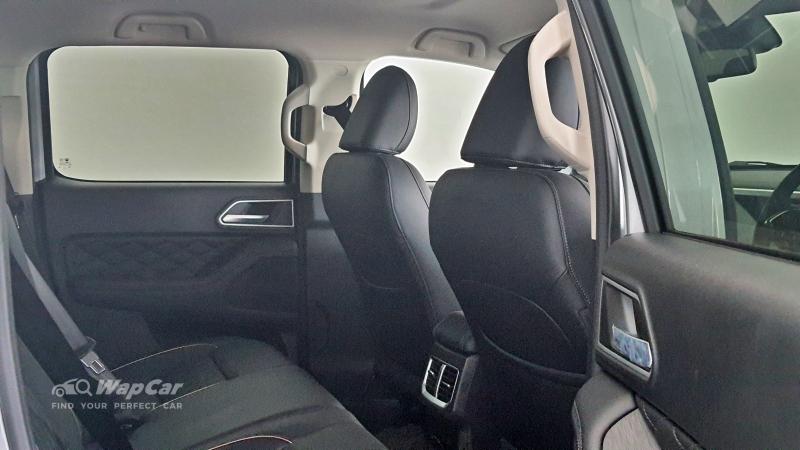 If you're wondering why does Haval have 2 similar sized SUVs on sale, that's because in China, the First Love competes with lower priced models like the Geely Boyue (Proton X70). Meanwhile, the H6 competes in a higher-priced segment of SUVs like the Honda CR-V. 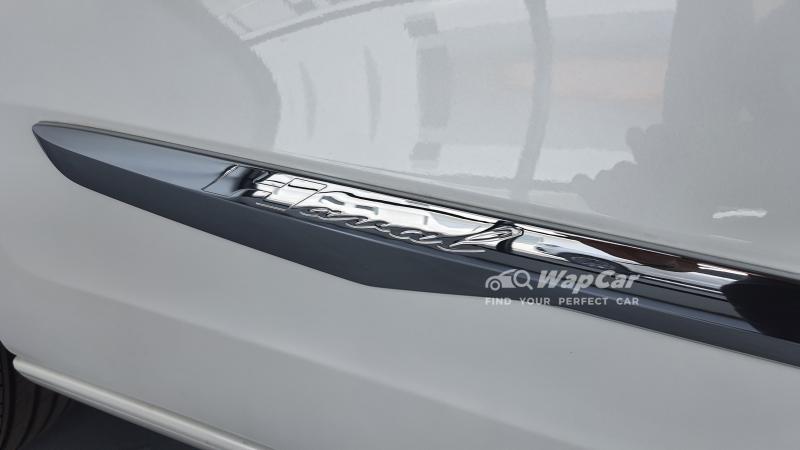 Like all its new GWM siblings and cousins, the First Love is built on the company’s new L.E.M.O.N platform.

Power comes from a 1.5-litre turbocharged petrol engine that produces 152 PS and 220 Nm. Drive is sent to its front wheels only via a 6-speed manual transmission or a 7-speed DCT. 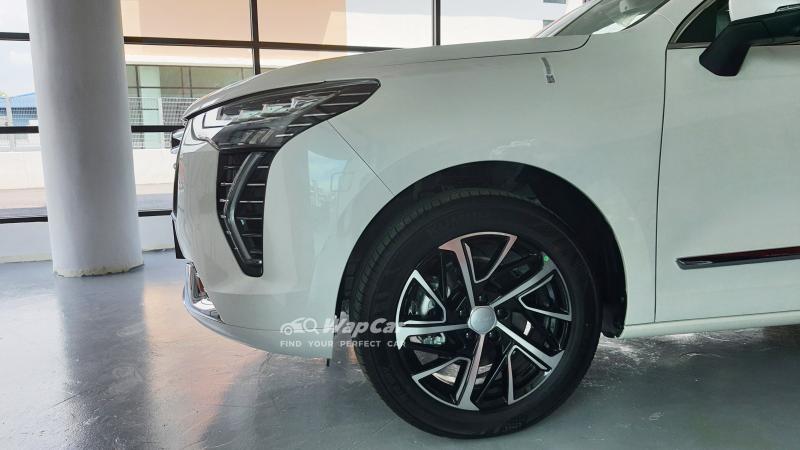 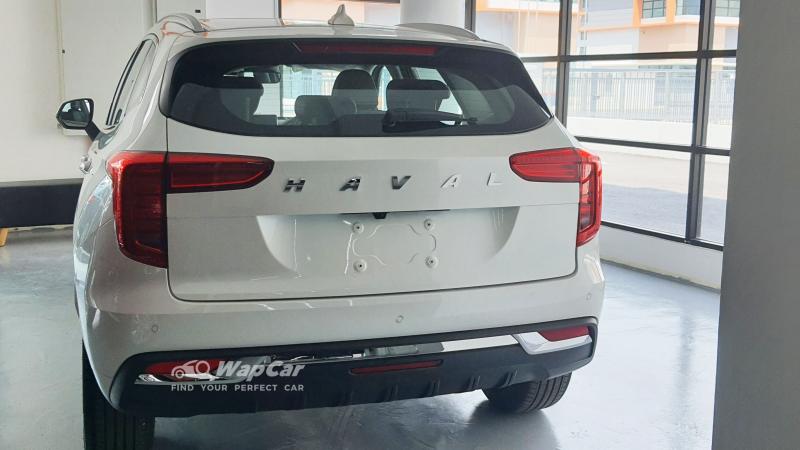 Based on the Aussie website, the First Love will come fitted with either a 10.25-inch touchscreen infotainment display for most of its variant, while the range-topper will get a 12.3-inch touchscreen instead. Apple CarPlay and Android Auto come as standard.

So which SUV would you prefer? The Haval First Love or the Haval H6?