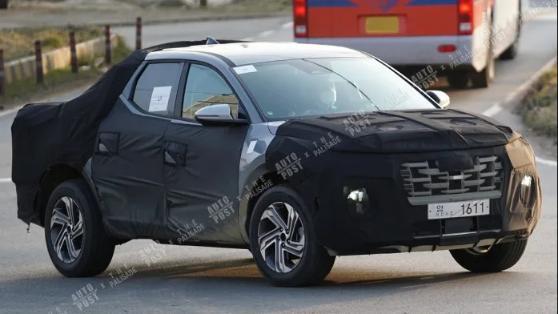 Talk of Hyundai’s first ever pick-up truck, the Hyundai Santa Cruz, started since 2015 when the brand displayed the concept pick-up at the Detroit Motor Show. Hyundai has already tested the truck in snow previously, now photos of the truck being subjected to road tests have surfaced. 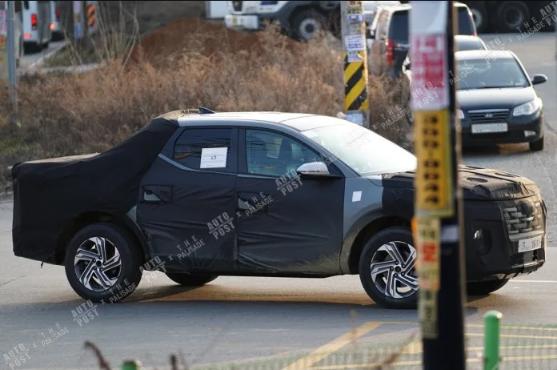 What we know so far: the Santa Cruz was built on the Hyundai Tucson platform with an extended wheelbase hence why the pick-up’s codename NX4 OB is similar to the Tucson, NX4. This puts the Santa Cruz in the same segment as monocoque chassis trucks like the Honda Ridgeline and not in the Toyota Hilux segment that are built on a ladder frame chassis.

This also means that the Santa Cruz will possibly be built in Hyundai’s Alabama plant next to the Tucson when Hyundai completes the upgrading work being done to the plant to build the SUV there. The pick-up would be mostly meant for the USA and unlikely to make it to Malaysia.

Interestingly, the rumour mill speculates that Hyundai will have a hybrid option on offer for the Santa Cruz to sell alongside the 2.5-litre engine.

According to Autopost, the pick-up is slated for a 2021 debut in USA. No word yet on if Hyundai will decide to set up another plant to assemble the pick-up though.