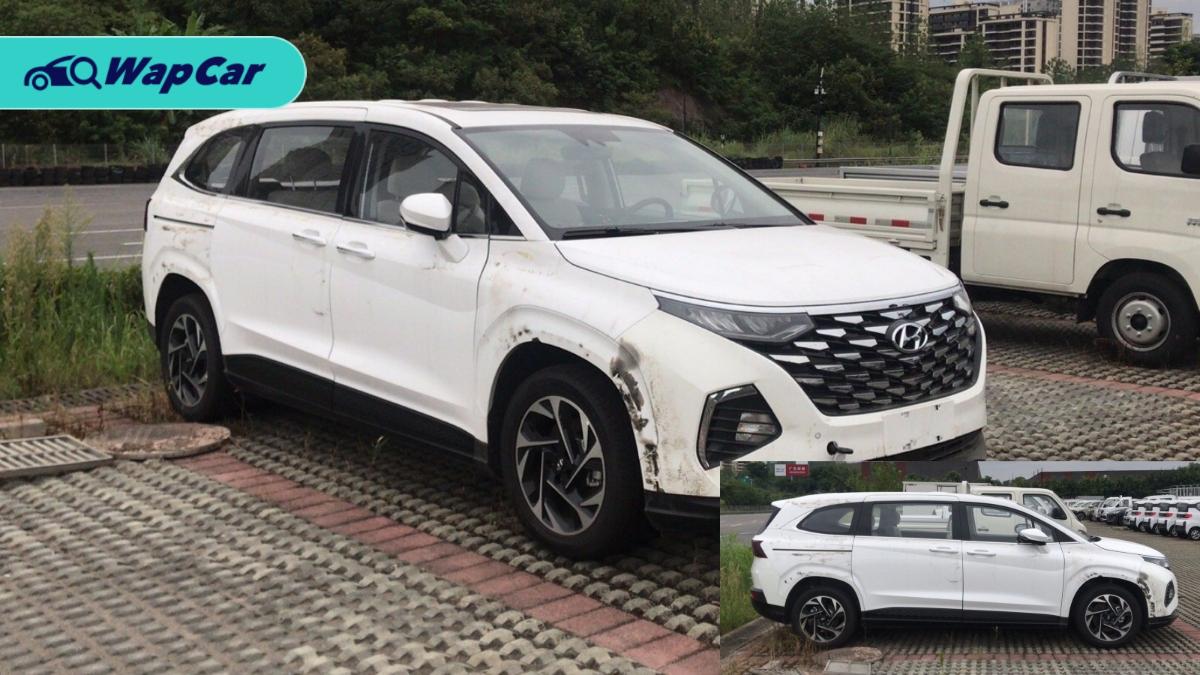 Previously we reported that Hyundai has an MPV named the Hyundai Custo in the works in China, but our previous reports are of an MPV in the compact segment. Now clear spy shots of the MPV in China have surfaced on the internet and we discovered that the Custo is not a small MPV at all.

At first glance, the Hyundai Custo looked to be in bad shape, even the front tow hook is deployed! We suspect this could be a result of having its camouflage stickers removed. 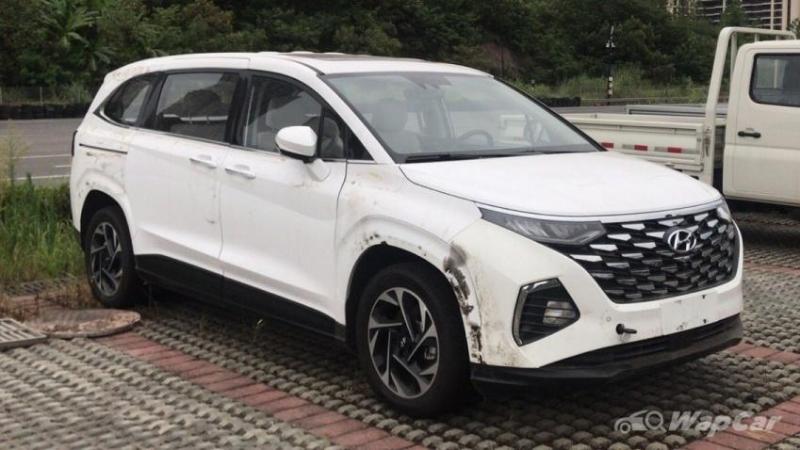 Right off the bat, you can tell that it is part of the Hyundai family thanks to the massive diamond pattern front grille. The squinty LED headlamp is finished with a chrome strip for a more aggressive look.

From the side, the same diamond pattern on the grille continues on the door panels, while the shape of the rear-end reminds one of the current-generation Kia Carnival. 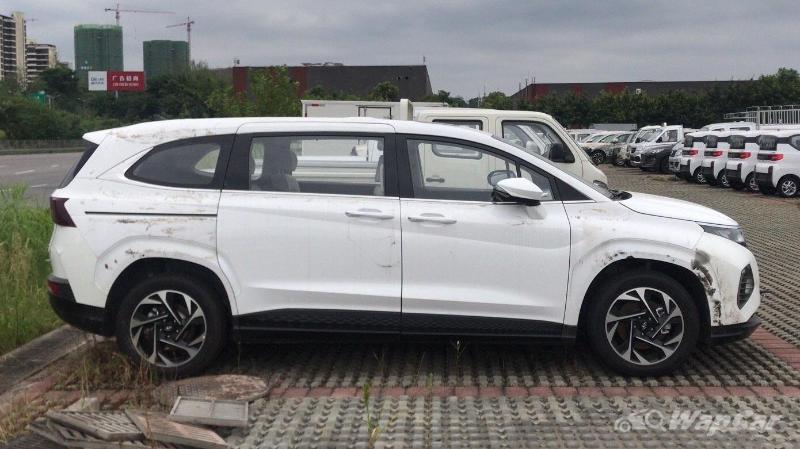 We wouldn’t be surprised if the Hyundai Custo’s rear-end will bear resemblance to the Kia Carnival MPV. The Chinese media are reporting that the Custo is based on the third-generation Kia Carnival’s platform and will go head-to-head with the Honda Odyssey when it is launched.

On in the inside, the Custo will have a 2+2+3 seating configuration and features captain seats for the second-row passengers. 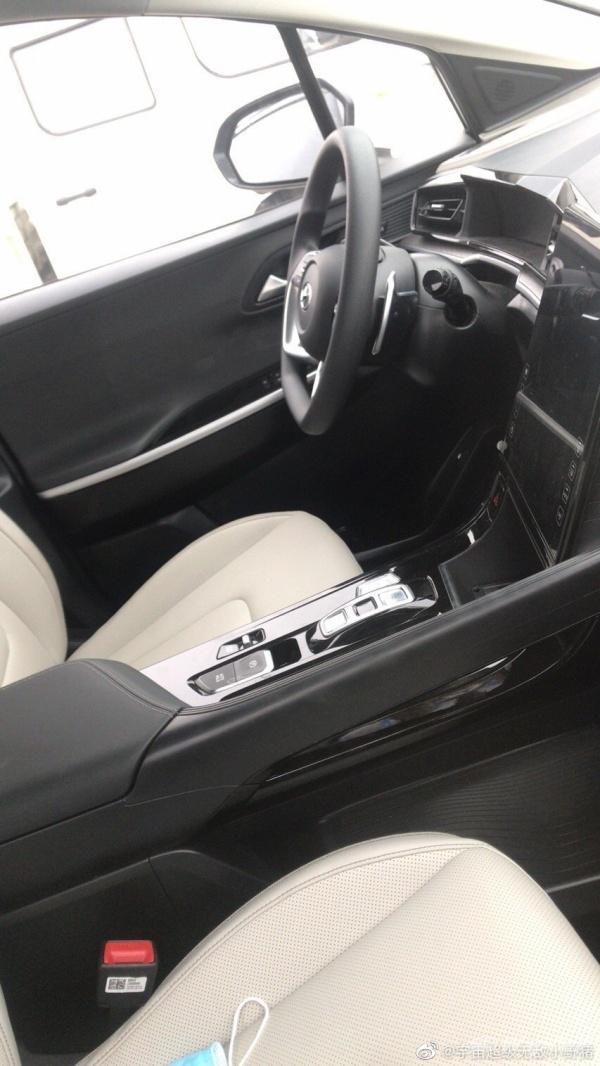 Early unconfirmed reports note that the Custo will be more than 5-metre long and will likely be powered by a 2.5-litre naturally aspirated engine mated to an 8-speed automatic transmission.

If all goes to plan, the Custo will probably make its global debut in October. 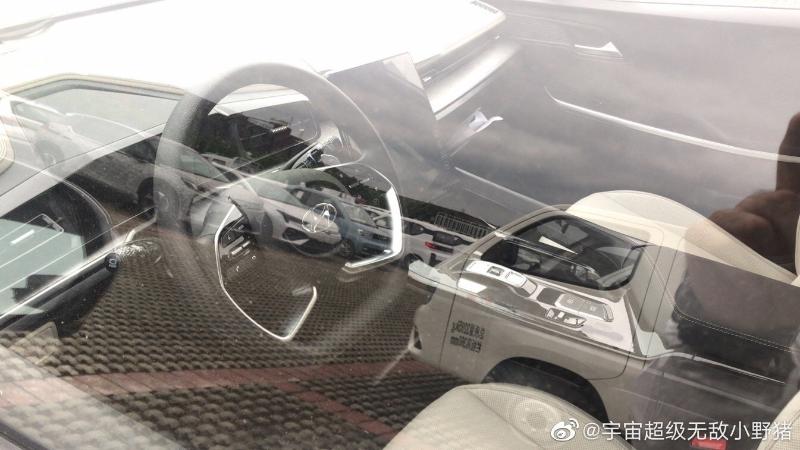 This is not to say that Hyundai doesn’t have a compact MPV in the plans. After closely examining previously reported spy shots, we suspect that Hyundai might be working on several MPVs.

One of them is the MPV we see here in China. The other is currently still in the works at Hyundai’s Korea plant. Why do we say so? Take a look at these spy shots and note that the MPV snapped in Korea do not have sliding doors and has more prominent roof rails. 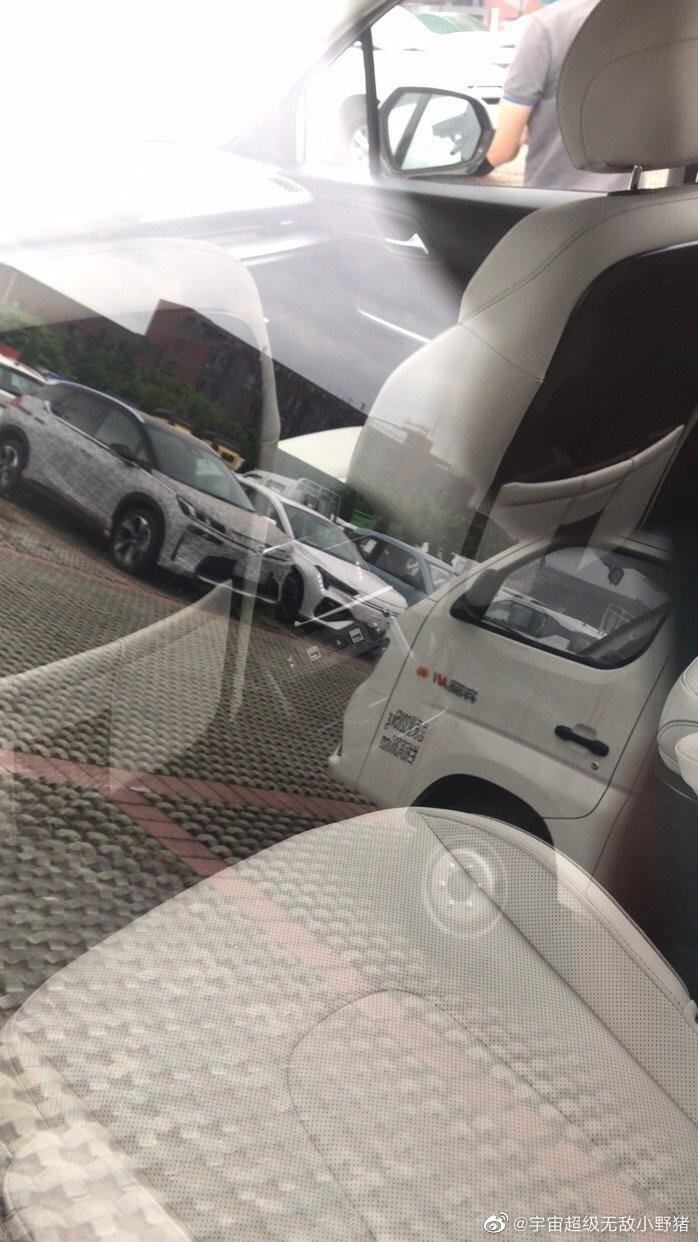 There is a possibility that the Custo is an MPV with different wheel-base lengths. Or it could also mean that the different sizes of the Custo are meant for different markets.