HomeNewsSpied: Is this the 2022 Perodua Ativa Hybrid, to be introduced in Malaysia sooner than expected?

Spied: Is this the 2022 Perodua Ativa Hybrid, to be introduced in Malaysia sooner than expected? 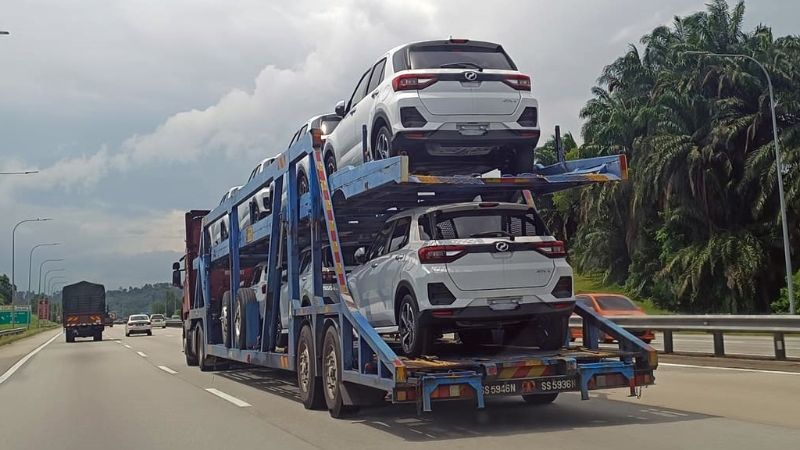 You don't need to have a keen eye to see what's different between this and the Ativa sold currently – this one looks entirely the same as the model its based on, the Daihatsu Rocky e:Smart Hybrid, from the bumpers and down to its 5-lug wheels that look similar to the ones fitted to the Alza. 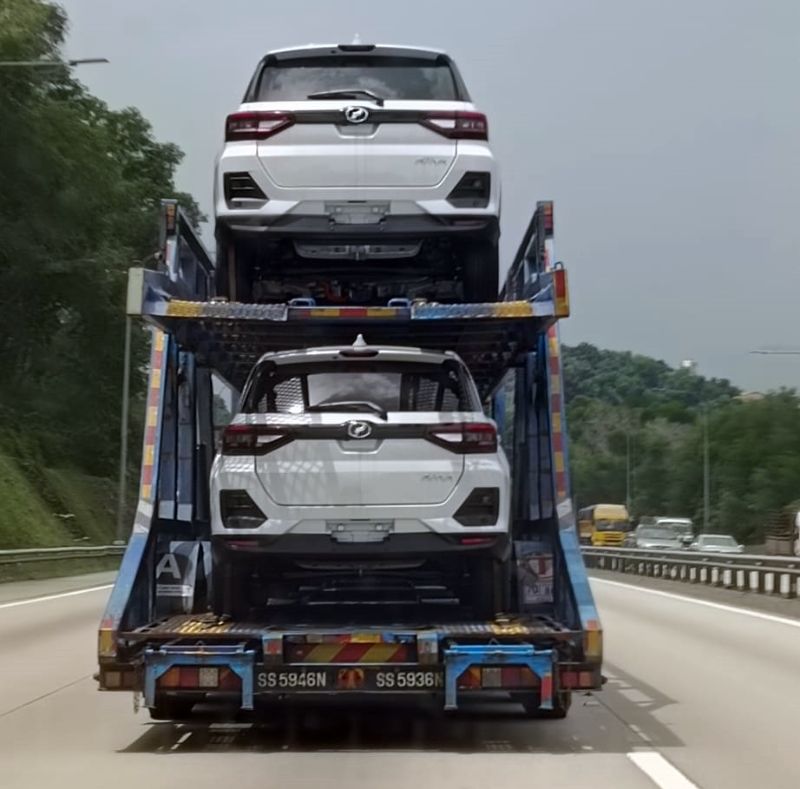 Multiple Facebook users have seen full trailers ferrying these cars to places that even we don't know about, so it's anyone's guess what's the deal is with these all-white rides. There's no shortage of rumours though: some say they're for lease only, some say they're very limited, but there has been no official word on these models save for a couple of hints.

Meanwhile, Perodua has gone on record with their commitment to electrification. Dato' Zainal Abidin Ahmad, Perodua President and CEO, has said: “Before electric, we are also going to do hybrids to make sure that customers are comfortable, and understand that somehow or rather, if you use electric vehicles, you may have to change your driving (pattern) and lifestyle,” he said.

A timeline is not specified yet, though these pictures mean something is certainly brewing in the background. 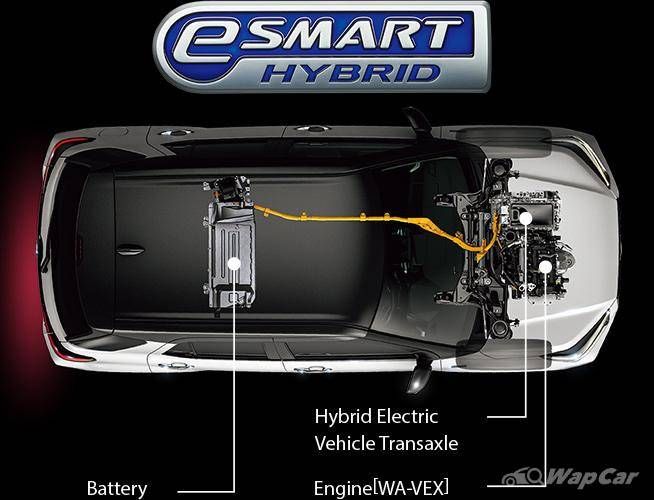 Its base car, the Daihatsu Rocky e:Smart Hybrid, uses a 1.2-litre 3-cylinder (WA-VEX) engine but as a series hybrid, the engine doesn’t drive the car, and is used only to charge the 4.3 Ah battery located behind.

Other niceties that the Rocky e:Smart Hybrid gets is an improved ADAS, an electric parking brake (EPB), and minor exterior differences. Its platform is the same, riding on the Daihatsu New Global Architecture (DNGA).