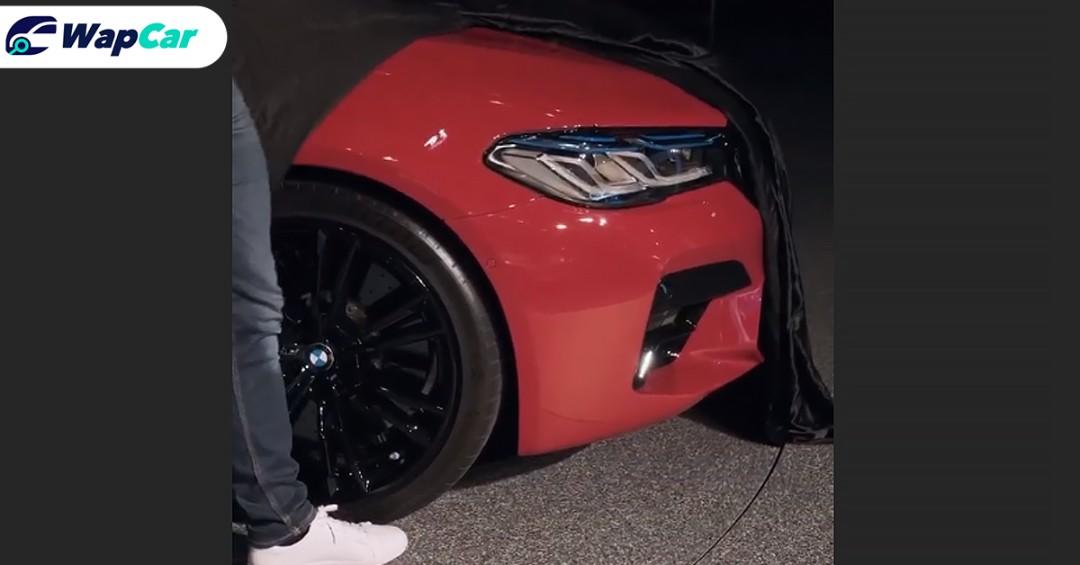 When BMW unveiled the updated 5 Series range yesterday, they did not reveal the top-of-the-line F90 M5.

That said, a photo has been circulating on social media, which could very well be the 2021 F90 BMW M5 LCI (Life Cycle Impulse, facelift in BMW language).

As seen BMW M boss Markus Flasch's Instagram account, he took the covers off the upcoming F90 M5, giving us a quick glimpse at the new sports sedan.

Compared to the outgoing F90 M5, the upcoming facelifted model is expected to gain a revised front bumper, likely with redesigned air intakes. Similar to the rest of the refresh 5 Series range, the F90 M5 LCI gains a pair of revised headlights and new front grille. 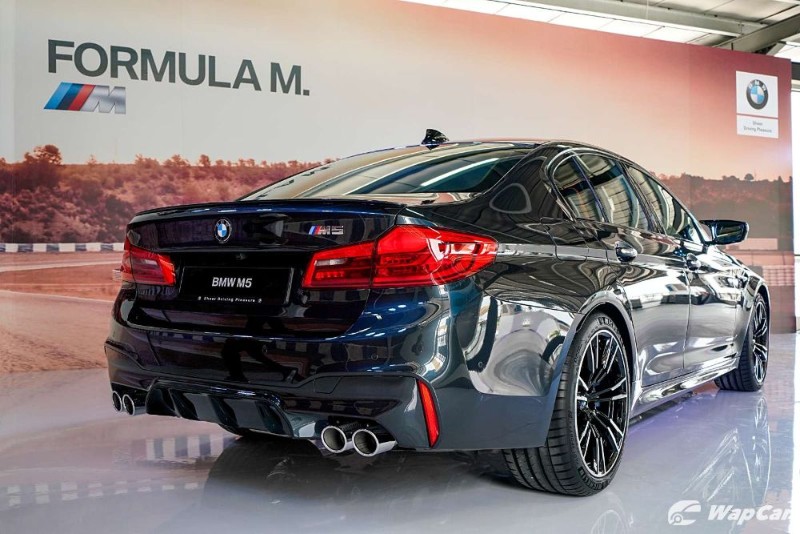 Under the hood, we can expect the same 4.4-litre TwinPower Turbo V8 to soldier on with similar output figures (600 PS, 750 Nm), mated to an eight-speed automatic transmission.

Flasch also said that the F90 M5 LCI will be introduced over the next couple of weeks. 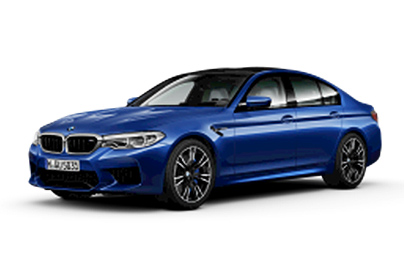