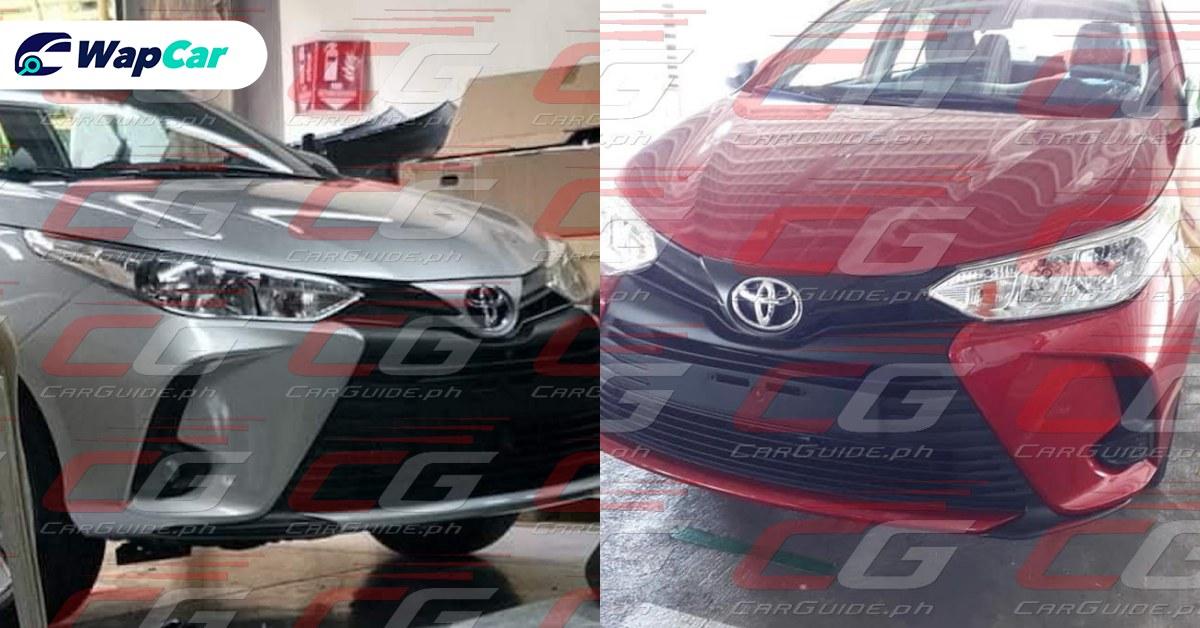 Remember the new 2020 Toyota Vios facelift rendering from a month ago? Well, it turns out that the rendering is quite accurate as the actual car has leaked on CarGuide.ph. 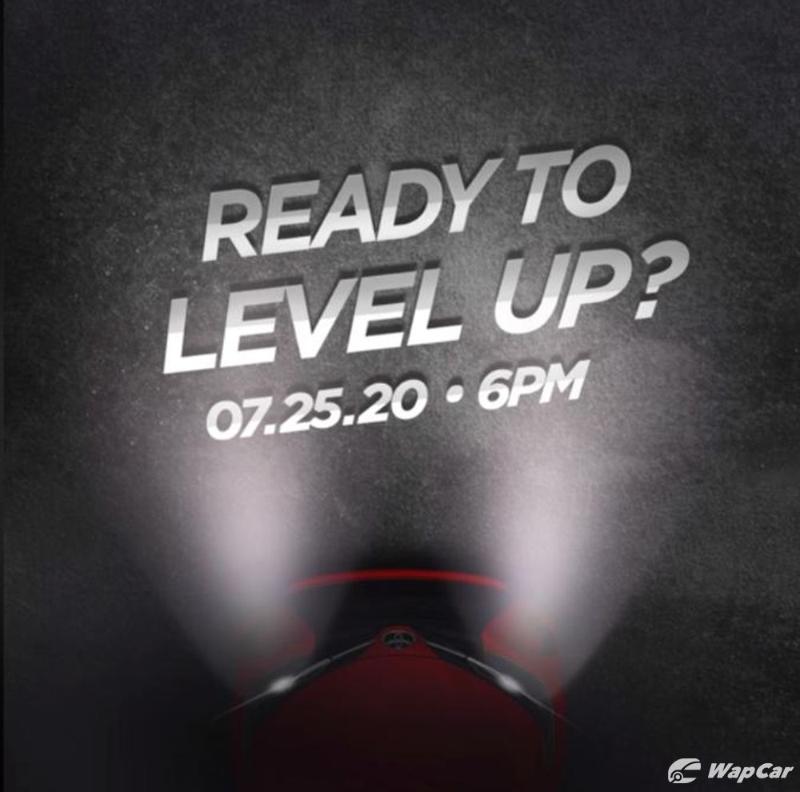 Seen here are three variants of the updated Toyota Vios, which have been leaked ahead of its 25-July debut in the Philippines. 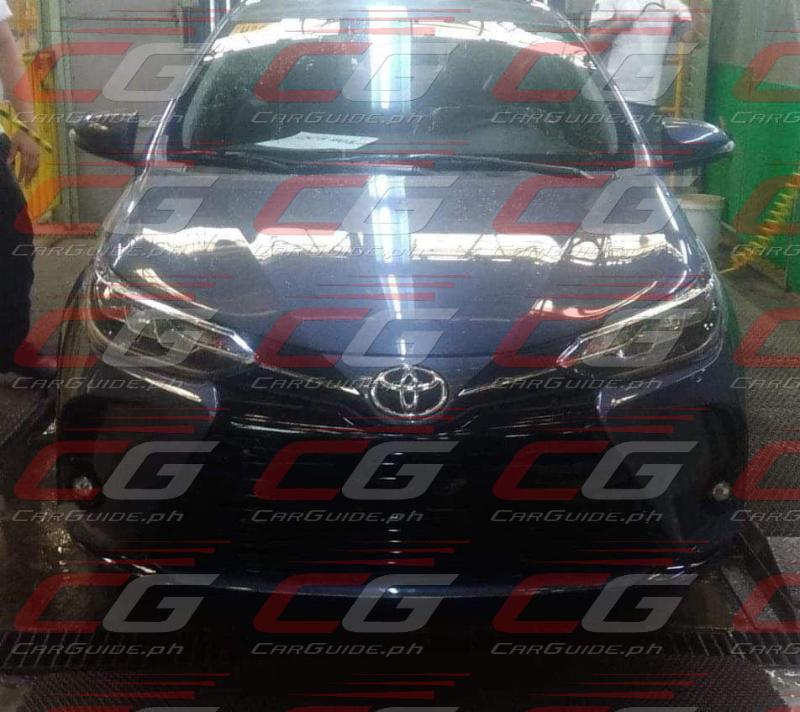 The revised front-end is far more aggressive-looking than the outgoing model, featuring a massive black one-piece grille design that looks like it was lifted off the Toyota Corolla Altis/Camry. It also gets deeper front fog light surrounds than the current Vios.

Despite receiving a new front-end, it appears that at least one variant of the updated Vios will carry on with the pre-facelift model’s alloy wheels. 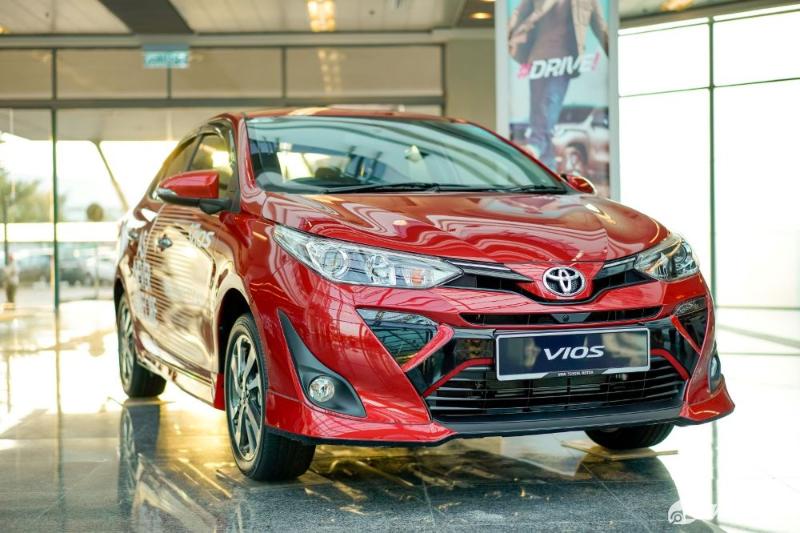 Considering that production of the current-generation Toyota Vios (and its Yaris sibling) commenced at the Bukit Raja plant back in 2019, it might take a while before the updated model is introduced in Malaysia.

As such, factoring in the lead-time required for local assembly, a late-2021 debut is likely - in time to keep it fresh when the all-new Honda City is introduced.