Home > News > Spied: Mysterious Honda sedan spotted, what could it be?

Spied: Mysterious Honda sedan spotted, what could it be? 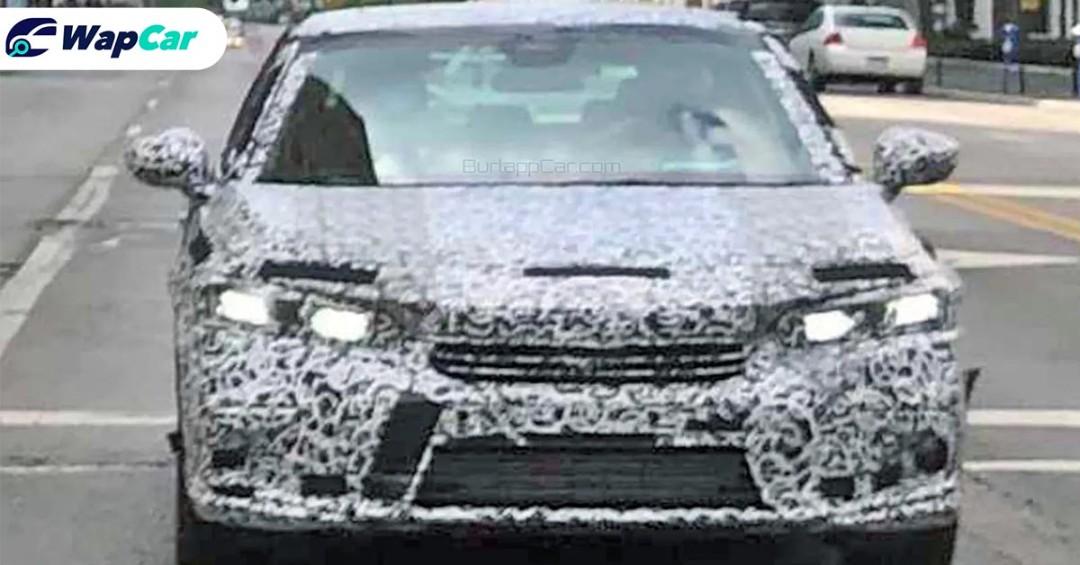 A mysterious Honda sedan has recently been spotted, though we’re not too certain what we’re looking at here.

Depending on who you ask, the new model seen here could be an all-new Honda Civic or an updated Honda Accord.

The side profile of this particular sedan disapproves the Honda Accord facelift theory, as the front and rear overhangs are considerably shorter than the current Accord, suggesting that this model is positioned below the D-segment Accord. 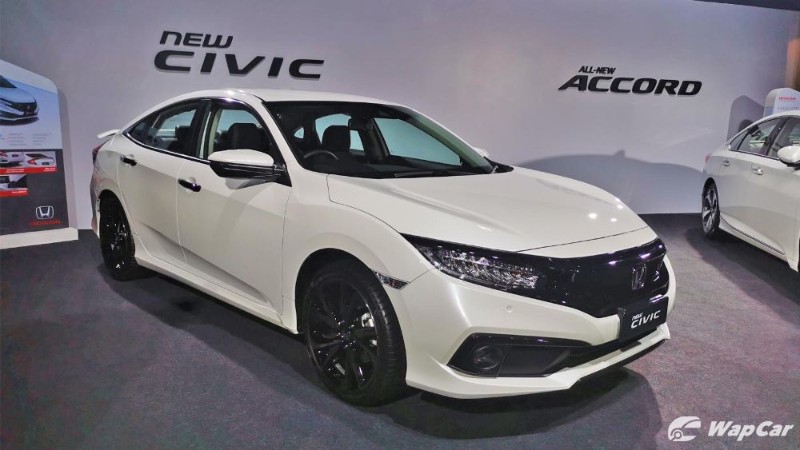 The Honda Civic has a typical lifecycle of 5 to 6 years:

As such, the current-generation Honda Civic is already 5 years old, it would be logical that an all-new model could be introduced in the near future.