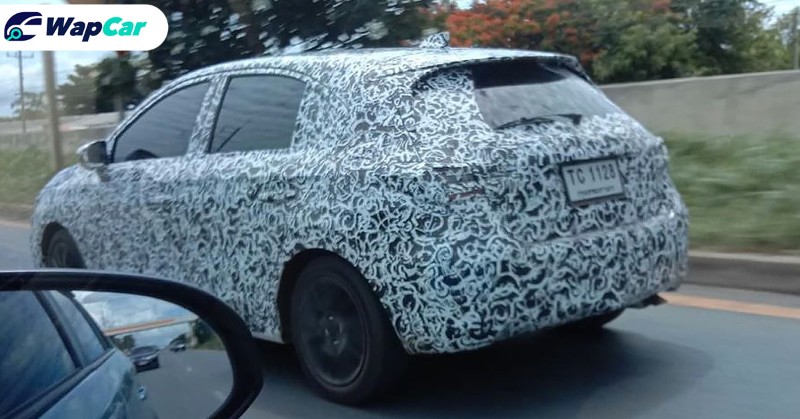 The Honda City Hatchback has been spotted on the roads, not only confirming that the rumours are correct, but also solidifies the fact that the all-new Jazz may not be launched in this region. 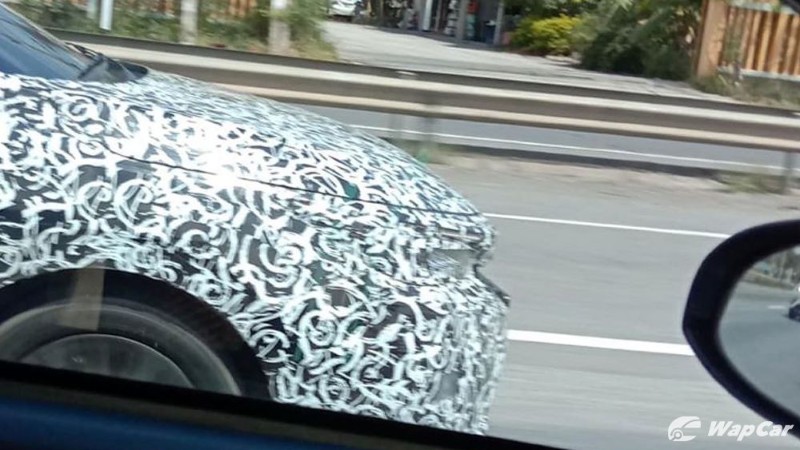 Despite being draped in copious amount of camouflage, this is unmistakably the City Hatchback, as the front end looks just like the newly-launched City sedan. Furthermore, the rear end is similar to the leaked patent images, down to the rear wiper placement. 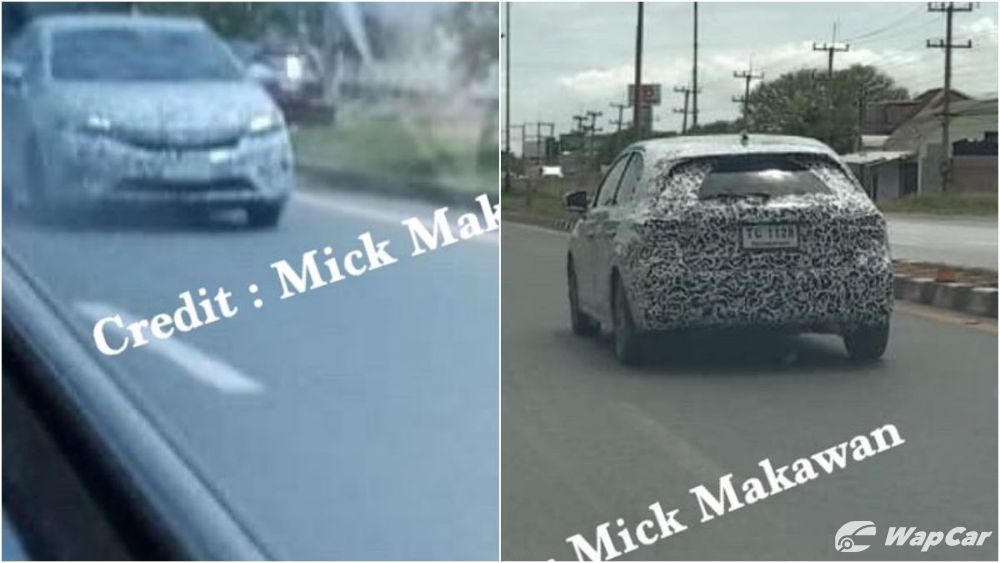 In terms of powertrain, the upcoming City Hatchback is expected to carry over the same 1.0-litre VTEC Turbo mill found in the City sedan. 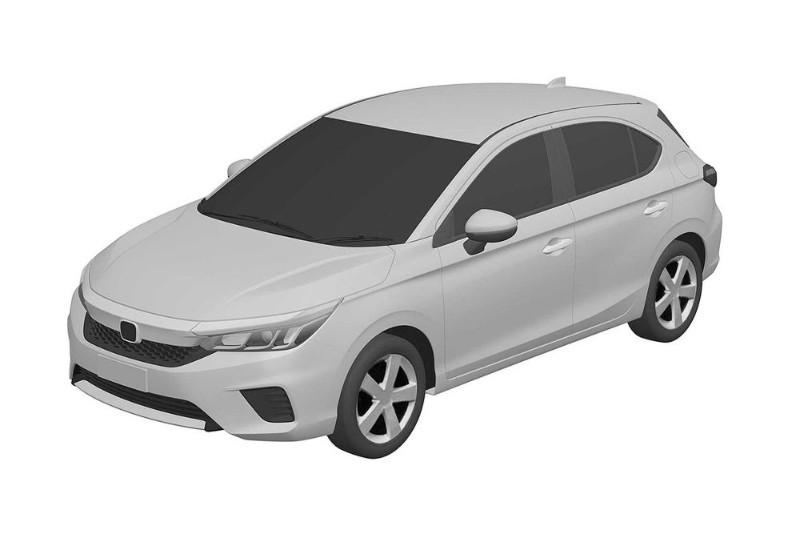 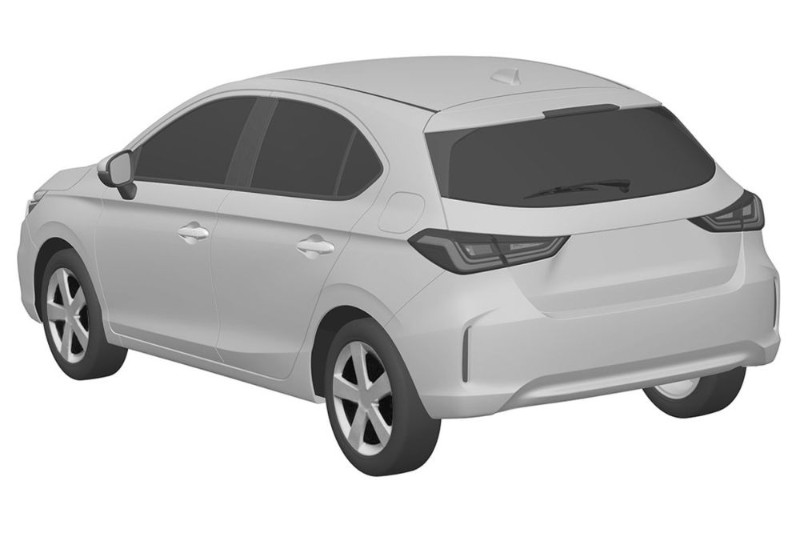 Back home, we’re still waiting for Honda Malaysia to introduce the all-new City sedan, which could be delayed till late-2020 or early-2021.