Recently, spyshots of the new 2023 Nissan Serena have begun surfacing from Japan, hinting that the sixth-generation family MPV could be launching in the near future.

Codenamed C28, the new MPV will supersede the outgoing C27-generation model, one that has been on sale since 2016. The C27 Serena was only launched in Malaysia in 2018.

These spyshots also give a decent look at the C28 Serena’s side profile, which seems to hint that the C28 Serena will feature an evolutionary design from the current C27 model.

The C28 Nissan Serena is also expected to offer the more sophisticated Nissan ProPilot 2.0 ADAS system, as a video on Twitter depicts the test car driver cruising in a traffic jam with his hands off the steering wheel.

Also Read: A closer look at the new Nissan Serena e-Power that we are not getting

For the Japanese market, the C28 Nissan Serena is expected to feature the same 1.2-litre petrol-electric e-Power hybrid powertrain as before. The e-Power’s system output stands at 136 PS and 320 Nm. The 2.0-litre S-Hybrid could be dropped upon the introduction of the all-new model. 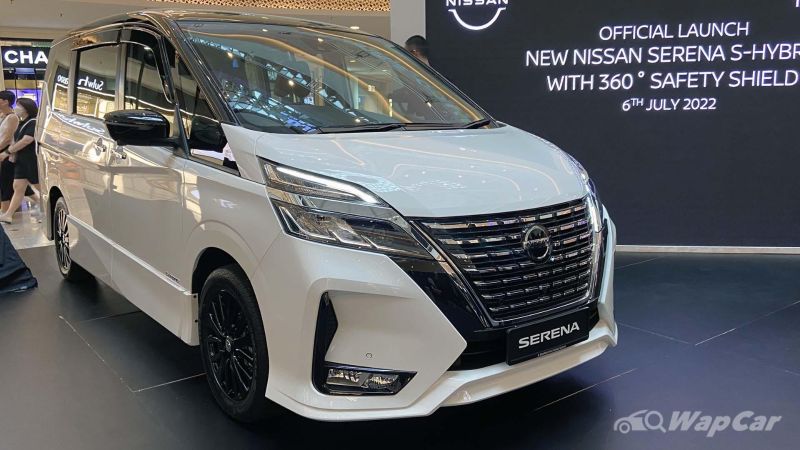 Closer to home, don’t expect the C28 Nissan Serena to arrive here any time soon. Judging from the C27 Serena’s track record, it took roughly 2 years for ETCM to introduce the model in Malaysia following its debut in Japan. 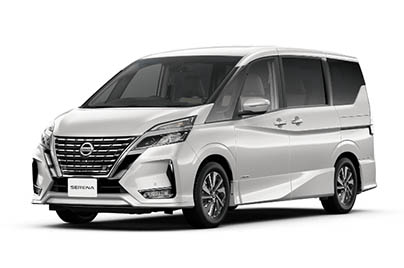