HomeNewsSpied: Perodua Ativa (D55L) during night delivery, have you booked yours? 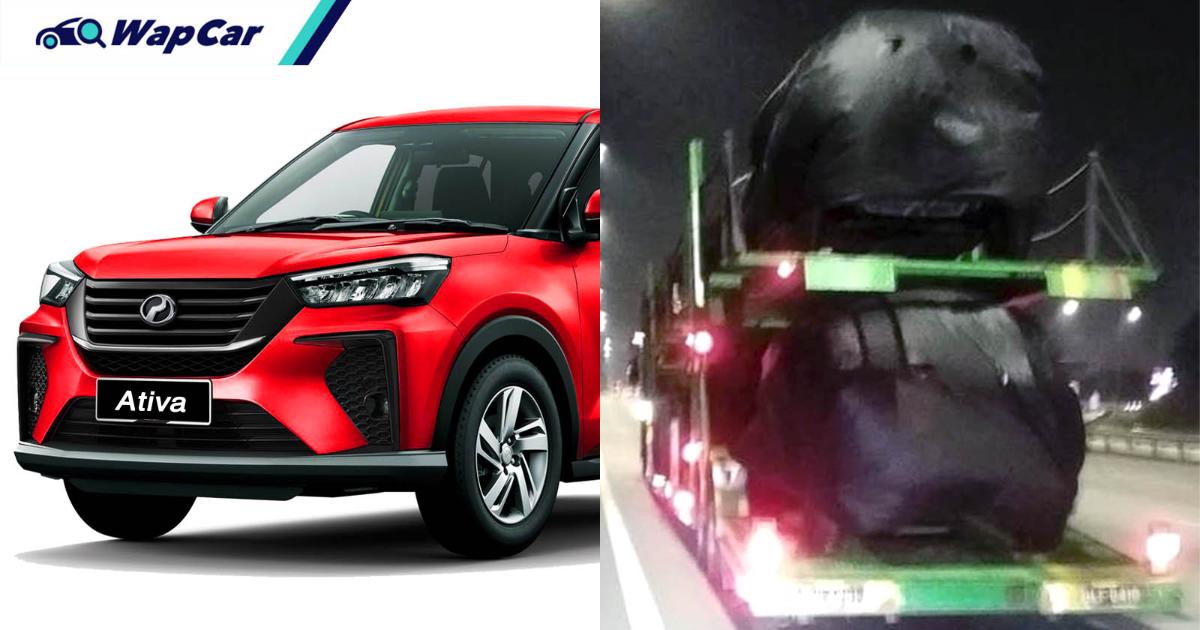 The upcoming Perodua Ativa has been spotted during a night delivery by Facebook users, Fatoni Marzuki and Azlan Ahmad. The images that have appeared on funtasticko show cars covered in black canvas being delivered from the Perodua HQ in Rawang, travelling on the NKVE.

The 2021 Perodua Ativa is due to launch very soon and prices start from RM63k. Bookings are already open. 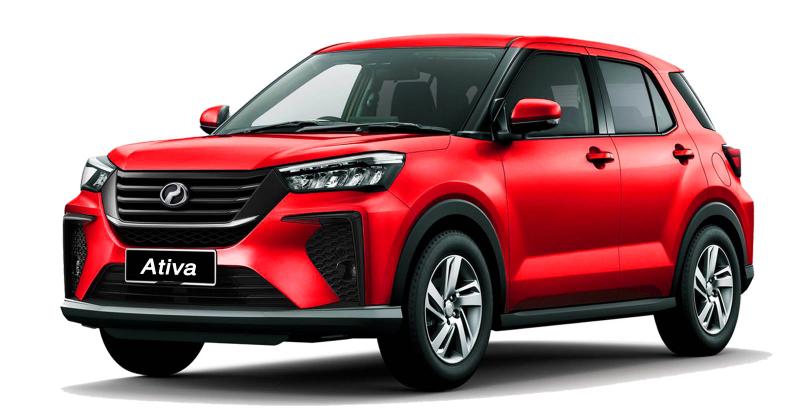