Spied: RHD 2021 Hyundai Staria caught testing in Thailand – Is this the reborn Estima? 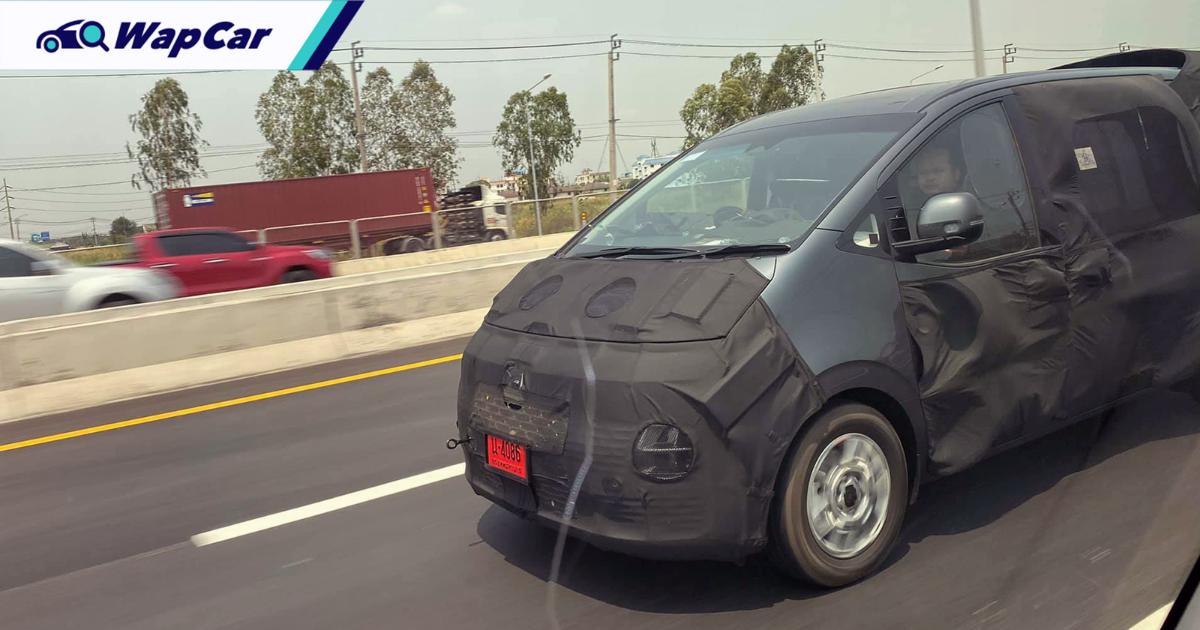 Last week, Hyundai officially released more photos of the 2021 Hyundai Staria and it wouldn’t be surprising if the designers’ mood board contains Daft Punk, 2001: A Space Odyssey, and NASA because it looks so futuristic. 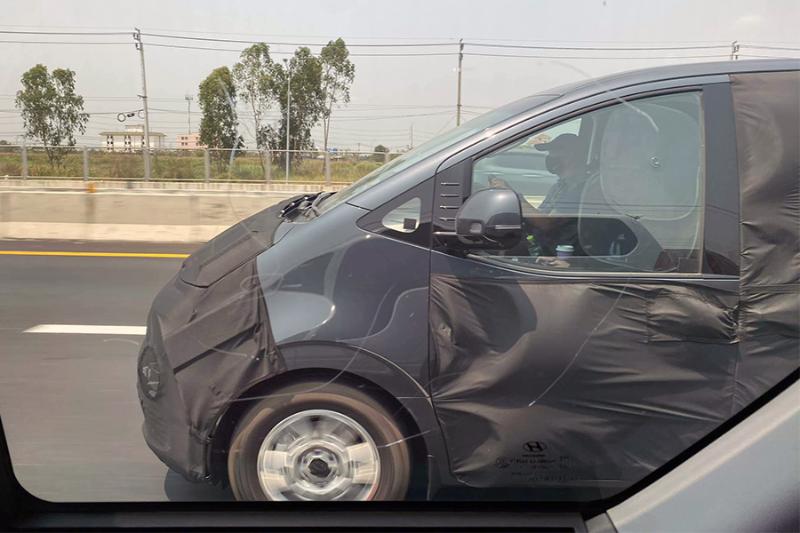 However, we recently discovered spyshots of a Staria undergoing testing in Thailand courtesy of Car News Update. Based on the photos, the camouflaged Staria was decked out in black cladding but we did see glimpses of the dark grey paint job.

The overall shape is looking more like a Starex replacement rather than an MPV for developing markets like we previously reported. 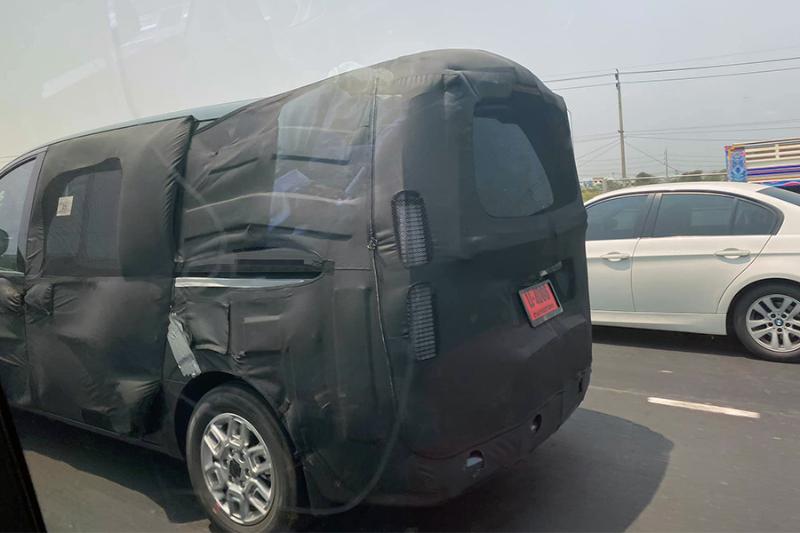 Also, the camoed Staria was sporting some cool-looking wheel designs. It’s not officially known whether these wheels would appear on the production version of the Staria.

Elsewhere, we can also see that this particular Staria is in right-hand drive (RHD), which basically confirms that it will arrive in RHD markets. Recall that the Staria name was trademarked in a few countries including Malaysia.

Also read: Hyundai trademarks Staria in Malaysia, could this be the name of the Alza rival?

Although we have previously reported that the Hyundai Staria could be the rival for the next-gen Toyota Avanza and Perodua Alza, its design points more towards a replacement for the Hyundai Starex.

The Hyundai Starex doesn’t have a direct competitor but it comes with multiple seating arrangements, all the way up to 11 seats. This configuration will be carried over into the Staria while the 7- and 9-seater Premium variants will offer individual captain chairs for the middle rows.

Powertrains for the Starex replacement would be announced later but based on the trademark application for the name on Malaysia’s MyIPO site, the name is categorised under the hybrid and electric vehicles class. So, could a hybrid-powered Staria be in the works?

Hyundai is expected to debut the Staria in the first half of 2021 along with the powertrains. How excited are you for Hyundai’s incoming MPV model? 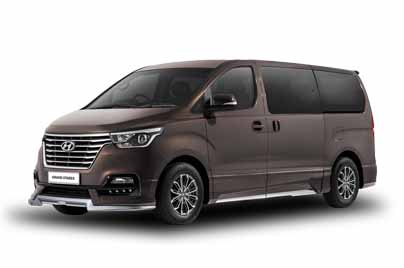