Spied: Second facelift for the Honda Odyssey spotted, coming to Malaysia in 2021? 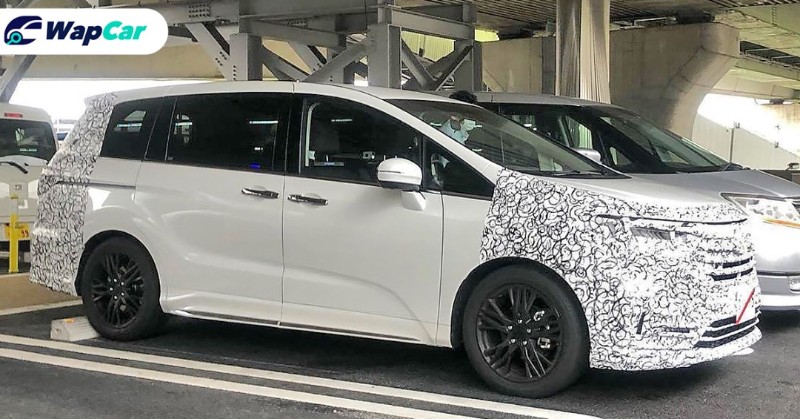 It appears that the current-generation Honda Odyssey could be destined for a second facelift, as spy photos of what appears to be the new model have surfaced. 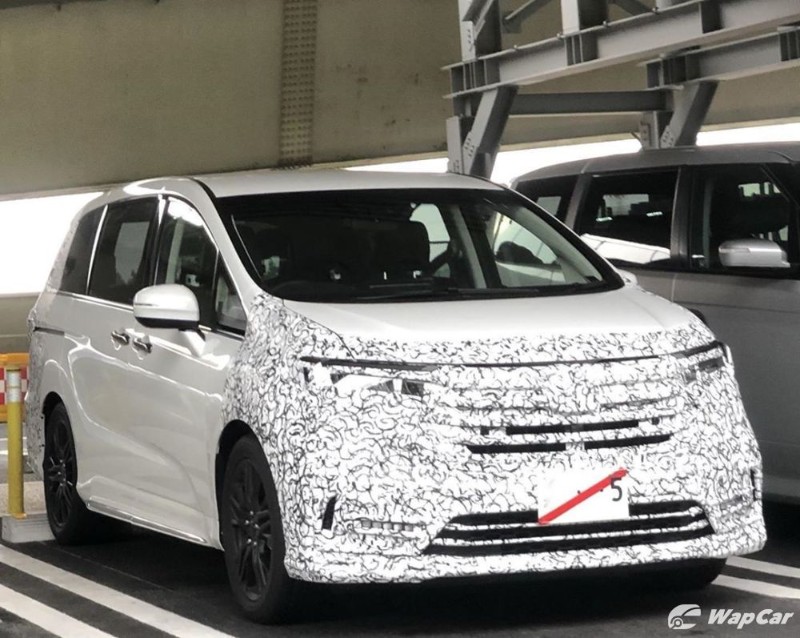 According to sources, the new Odyssey that was spotted in Japan could feature a revised front-end with a sportier design. The camouflage on the rear-end also hint that the MPV will receive some updates there. 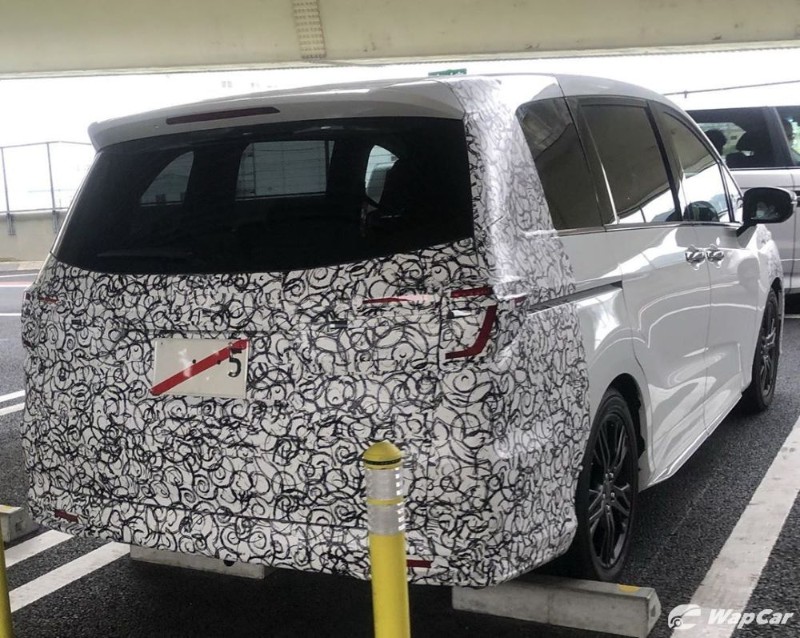 Furthermore, the source also mentioned that Honda could be introducing the updated Odyssey in Japan as soon as October.

Back in 2017, the Honda Odyssey received a mild nip-and-tuck, which saw the luxury seven-seater MPV gaining a revised front- and rear-end. The model also gained the Honda Sensing ADAS suite at the same time.

Despite receiving Honda Sensing, the current-generation Odyssey does not have Low Speed Follow (LSF) due to the foot brake-type parking brake. It remains to be seen if the updated Odyssey will be fitted with LSF.

Closer to home, Honda Malaysia introduced the Sensing-equipped Odyssey back in 2018, with prices starting from RM 258,896. A 2021 local debut is likely for the new Odyssey.