Spied! The Hyundai compact MPV spotted testing on the road 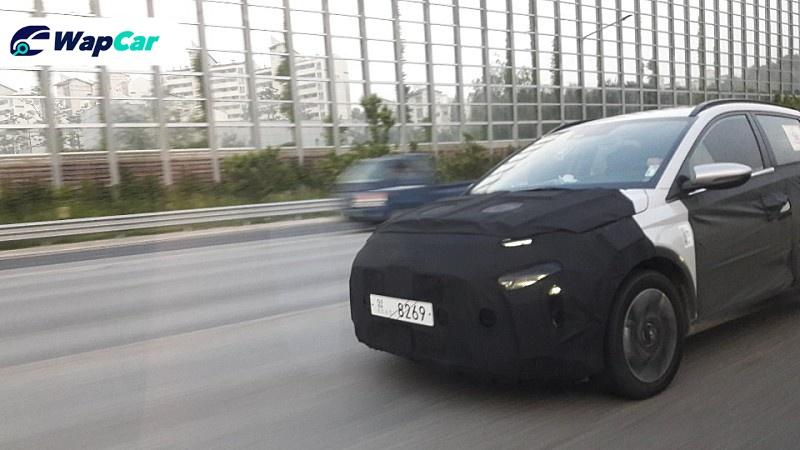 We previously reported the upcoming compact MPV, the Hyundai Custo, in China. Now the MPV has been spotted again, but this time testing on the streets of Korea. 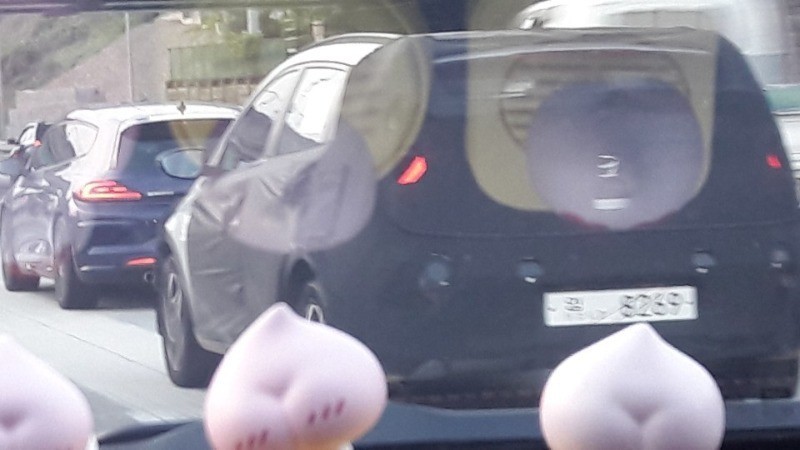 It looks like the new MPV will share the same brake lights as the new Tucson and Santa Fe that were spied testing earlier this year. From the front, it suggests that the MPV will also share the new Hyundai Santa Fe’s Thor hammer/ Keris DRLs.

But it looks like the MPV in Korea will have roof rails while the MPV in the spy shots from China don’t. The side mirror and wheels look similar to the MPV spotted in China.

As previously mentioned, Hyundai Motor Group already has plans to launch a compact MPV and compact SUV in the ASEAN market. Both cars will be produced at the Indonesian plant.