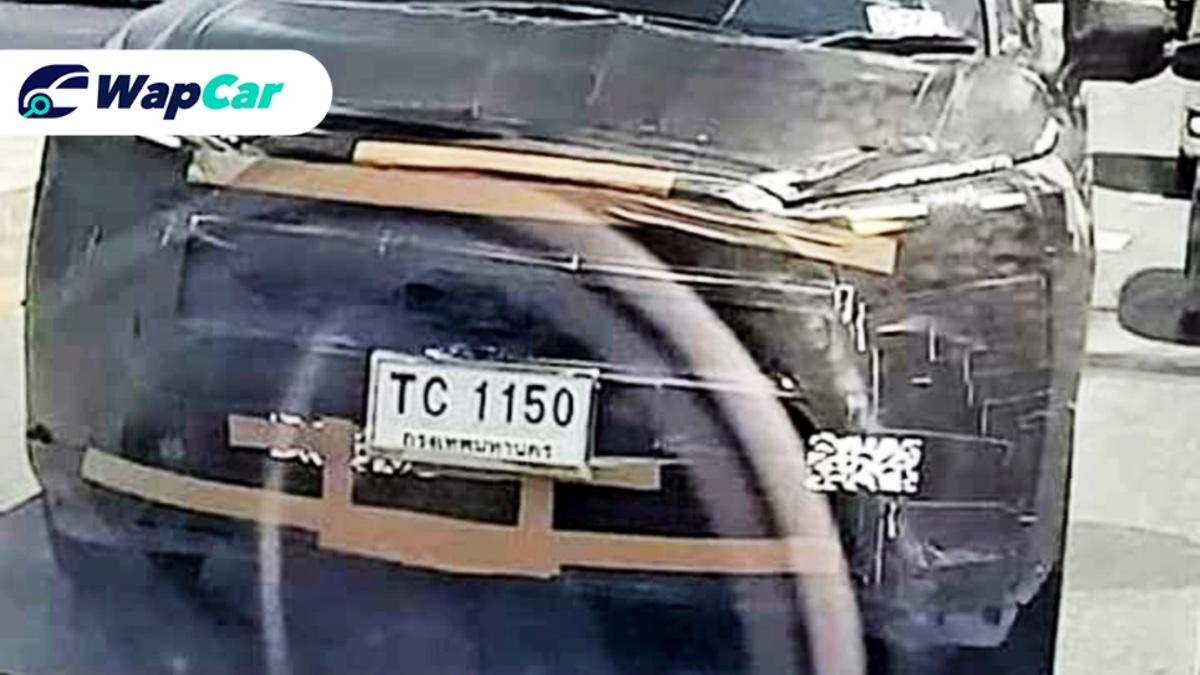 We’ve previously reported a spy shot of the upcoming Toyota Corolla Cross and determined that the SUV will be coming with a big spoiler on its back. Now we have our first look of the front-end.

It looks like Toyota is pulling all the stops to prevent us from even predicting the general shape of the car. As the front-end was heavily camouflaged and came complete with cut-out shapes created to deliberately confuse us.

But from what little we can see it looks like the Corolla Cross will have a LED DRL strip running across the top of the headlights. 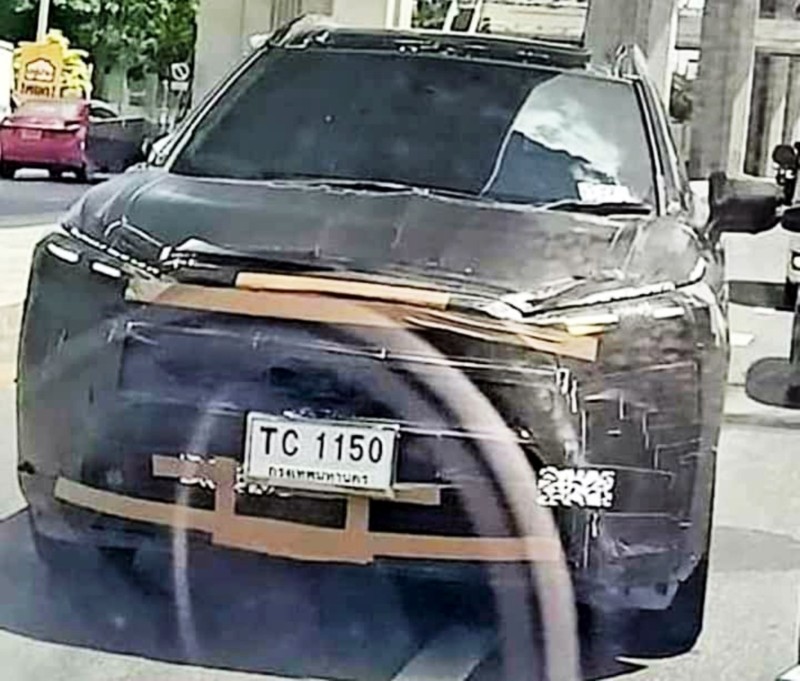 To recap on what we know so far, the Corolla Cross will be based on the Toyota Corolla Altis’ TNGA-C platform, but it will have a different torsion-beam suspension setup. The SUV will be a more practical version of the quirky Toyota C-HR so it is expected to have a bigger boot and more cabin space.

In terms of powertrain, the Corolla Cross will mirror the C-HR’s powertrain – a 1.8-litre naturally aspirated petrol engine and a 1.8-litre hybrid that also powers the Toyota Prius. 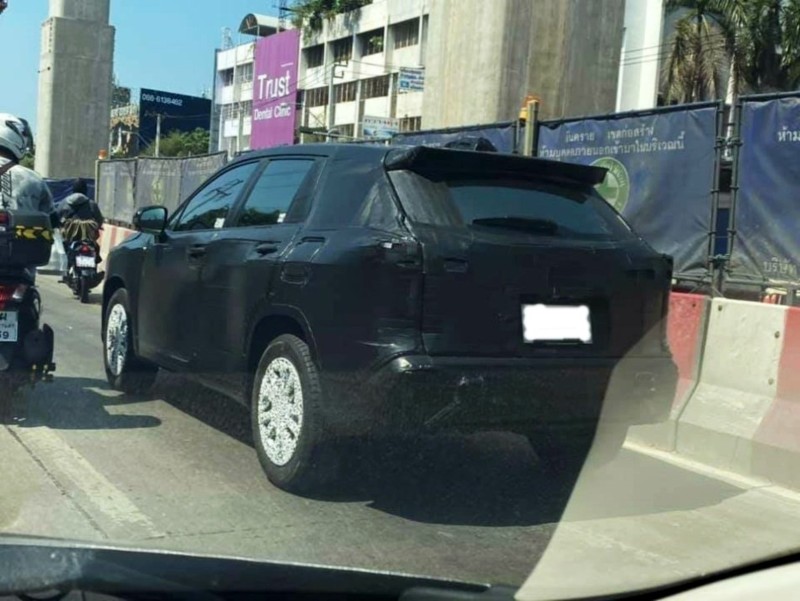 The Toyota Corolla Cross will most likely mirror the local Corolla Altis’ infotainment unit, so expect the SUV to come with a 9-inch touch screen infotainment that supports Android Auto and Apple CarPlay.

A Malaysian launch is likely, but it would only arrive around the end of 2020 or even early 2021 depending on when the world debut is scheduled.