Spied: Toyota GranAce seen in Malaysia, will remain as recond for now

The Toyota GranAce is essentially a more luxurious version of the sixth-generation Toyota Hiace – a model that is currently not sold in Malaysia. Other markets receive the model under different names. For example, it is sold as the Toyota Majesty in Thailand and Toyota Granvia in Taiwan and Australia. 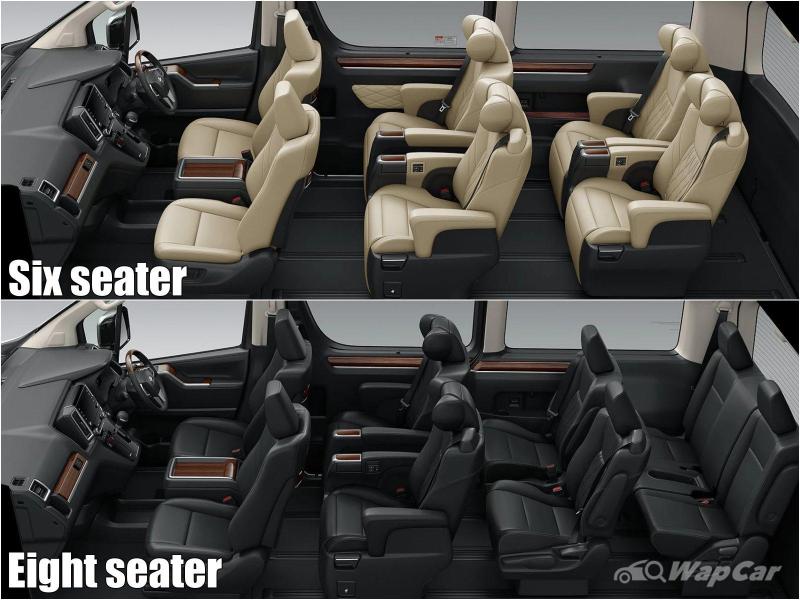 Depending on market, the number of seats vary. Seeing that this van wears the GranAce name, it is most likely a Japan market model. In Japan, the GranAce is available either as a six- or eight-seater – the former is the more luxurious version, as it offers two rows of captain seats. 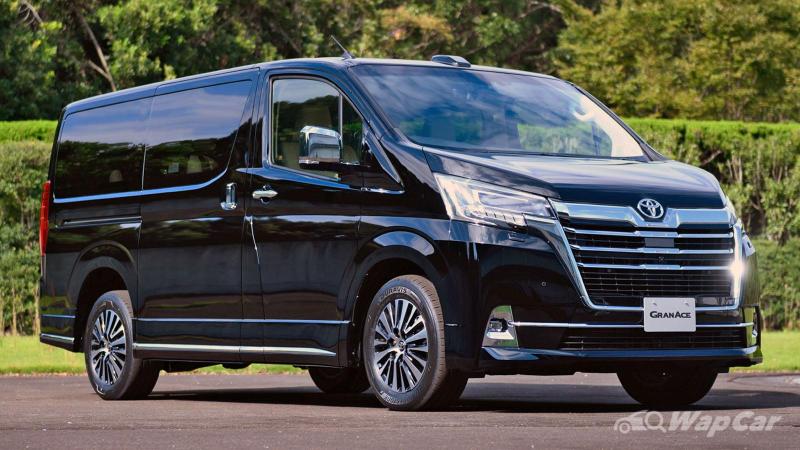 The Japan-market Toyota GranAce is powered by a turbodiesel 2.8-litre engine that does 177 PS and 450 Nm, mated to a six-speed automatic that sends drive to the rear wheels. Outside of Japan, the GranAce is also available with a naturally-aspirated 3.5-litre V6 petrol engine (280 PS, 365 Nm). 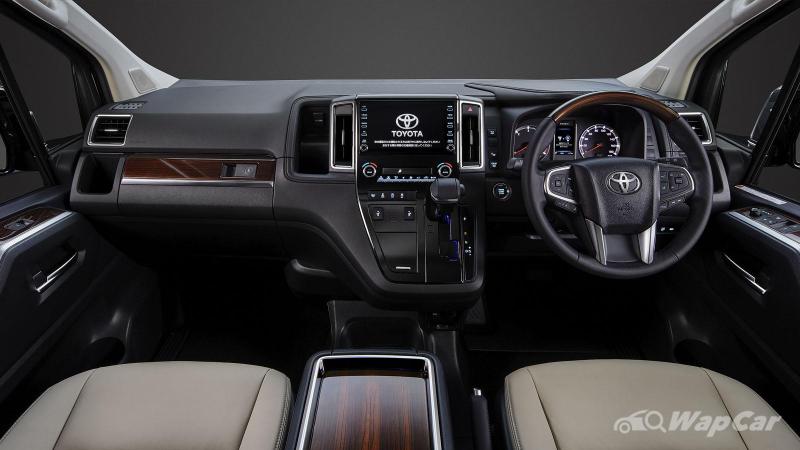 Fancy a slice of this? A quick check on several car listing sites indicates that recond car dealers are offering the Toyota GranAce, priced between RM 430k to RM 450k – within the ballpark of an officially-imported Toyota Alphard 3.5. 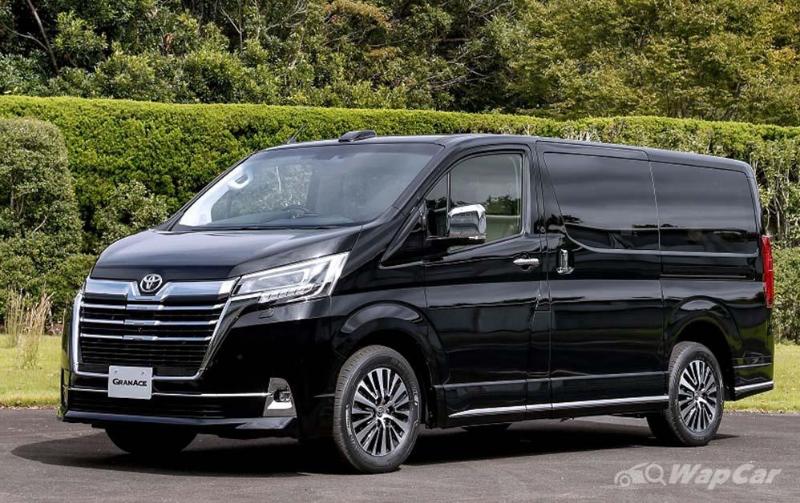 At the moment, chances are slim for UMW Toyota to offer the GranAce officially in Malaysia. The Toyota Alphard and Vellfire are well-established for most, and for those wanting something more opulent, there’s the Lexus LM.