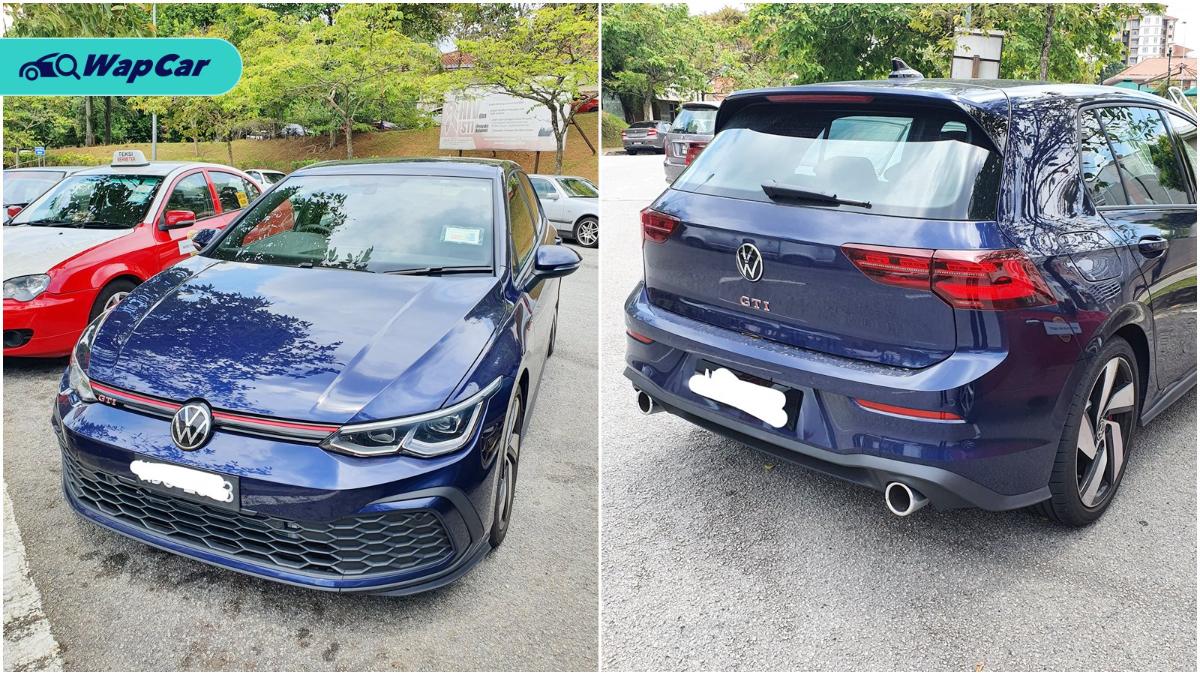 Remember the VW Golf GTI Mk8 spyshot we ran a month ago? Well, it's almost certain that VW's next-gen hot-hatch will be locally-assembled (CKD), judging by these pics. 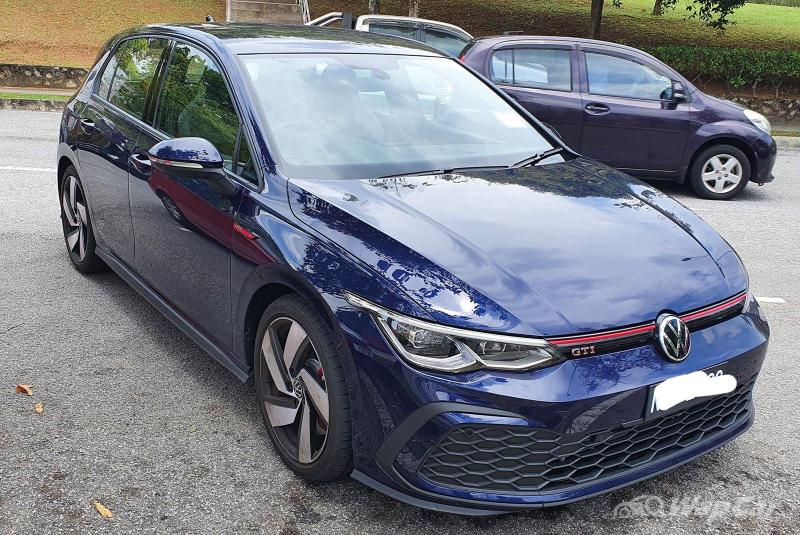 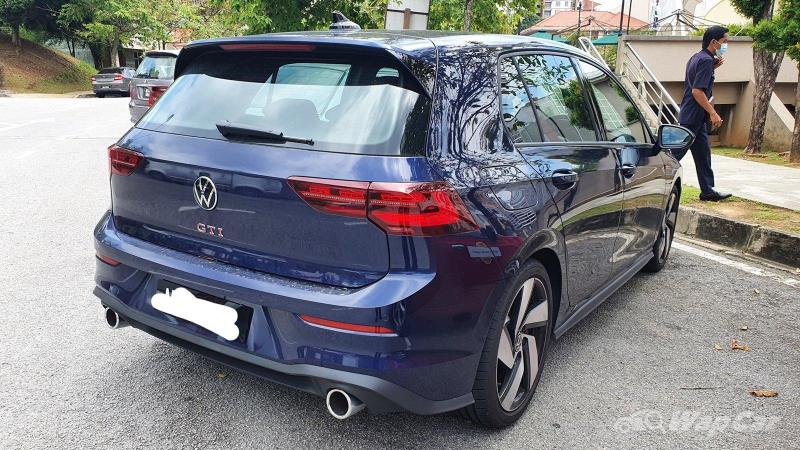 It's a right-hand drive unit and sorry purists, no stickshift here - the gear lever is the little stubby thing in the middle. 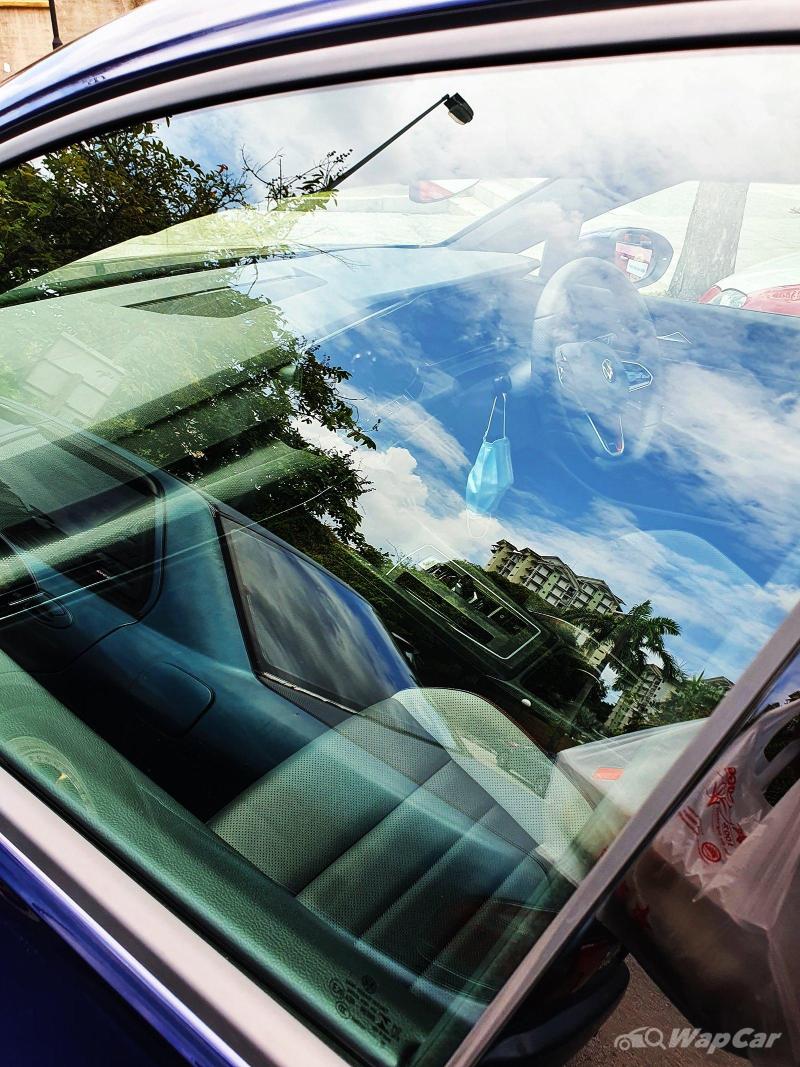 If it adopts its Euro-market configuration, the GTI's interior will boast a 10.25-inch digital instrument cluster with a 10-inch infotainment display. 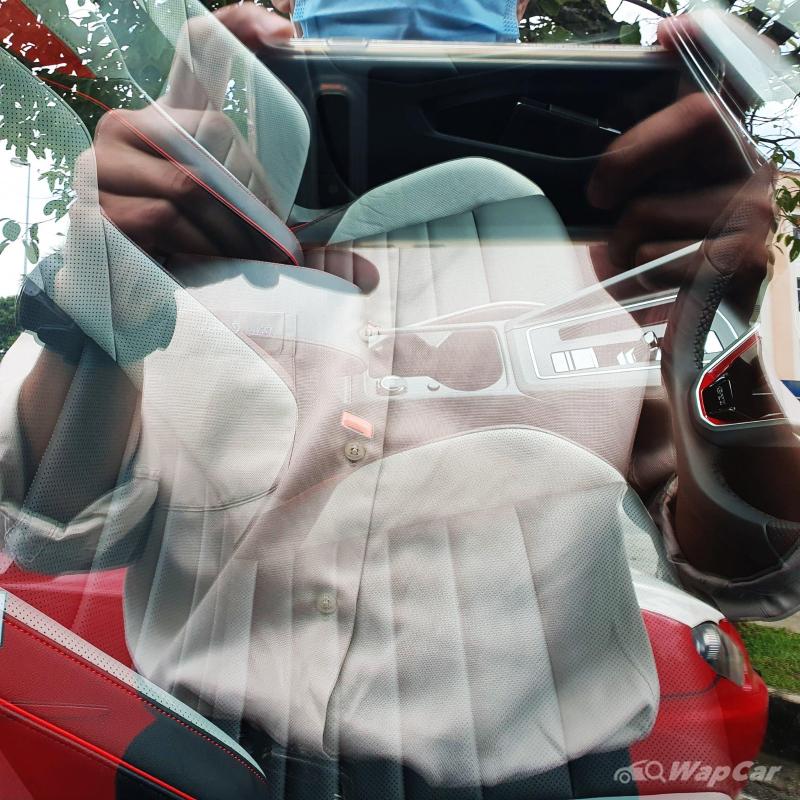 But what has seemingly confirmed its CKD status is a little telltale sticker on the windshield which reads 'Assembled & Inspected by HICOM'. 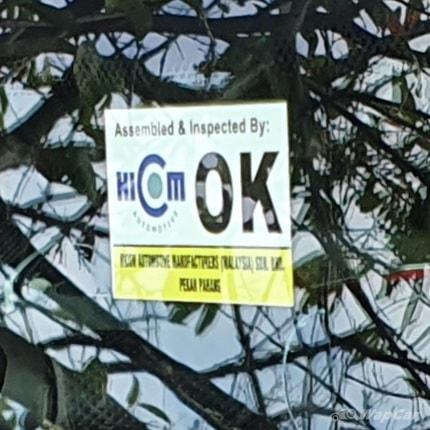 Recall that VW has a plant in Pekan, Pahang that's collaboratively run with DRB-HICOM. If the car's CKD status is confirmed, it could mean an earlier-than-expected entry into our markets.

Specs of the Mk8 GTI 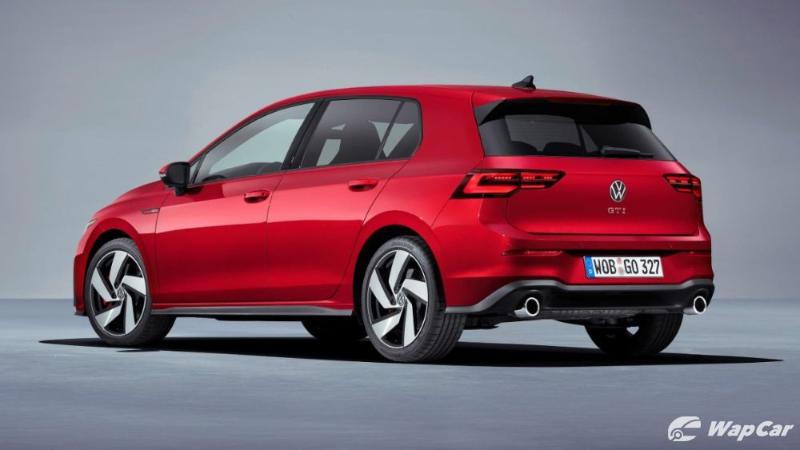 The Mk8 GTI is powered by a 2.0-litre, turbocharged four-cylinder engine making 245 PS and 370 Nm. On our shores, it's most likely to be paired with the 7-speed wet dual-clutch transmission (DSG). 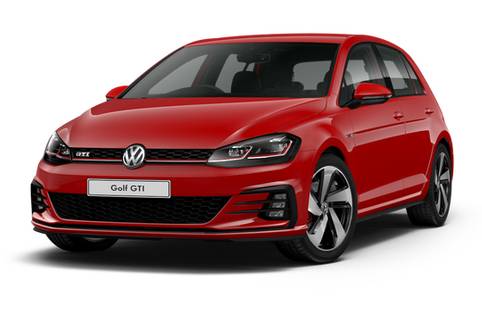