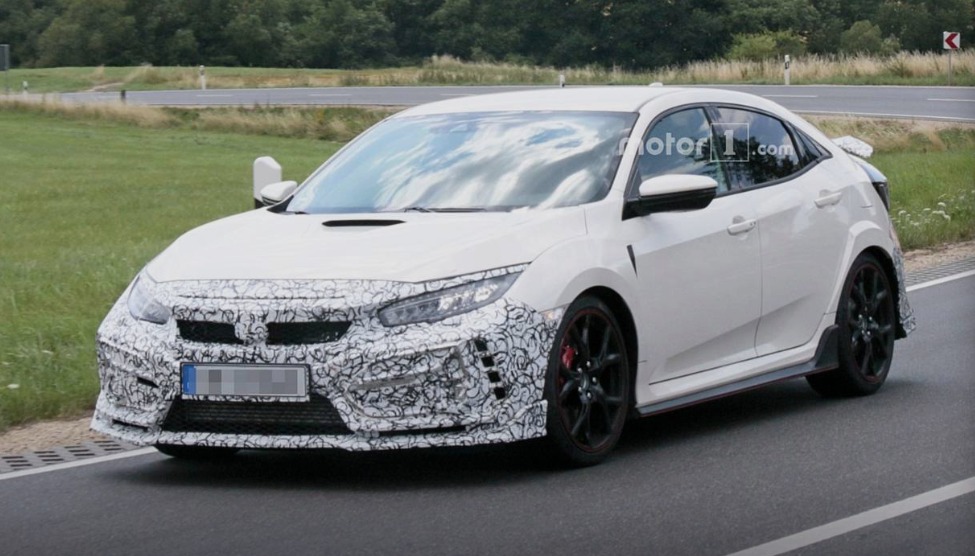 It’s time for Honda Civic Type R, as in its debut at the far-off Geneva Motor Show, to reveal a more practical upgrade. Being spied on the Nurburgring, German, two mystery prototype cars based on the FK8 Civic Type R-white and yellow with test mule were caught circling around.

The camouflaged rear wing is apparently larger compared with the current Civic Type R, and is reminiscent of the design being used by the Si variant. Two spoilers are also styled in a more distinct and prominence feature of the horns 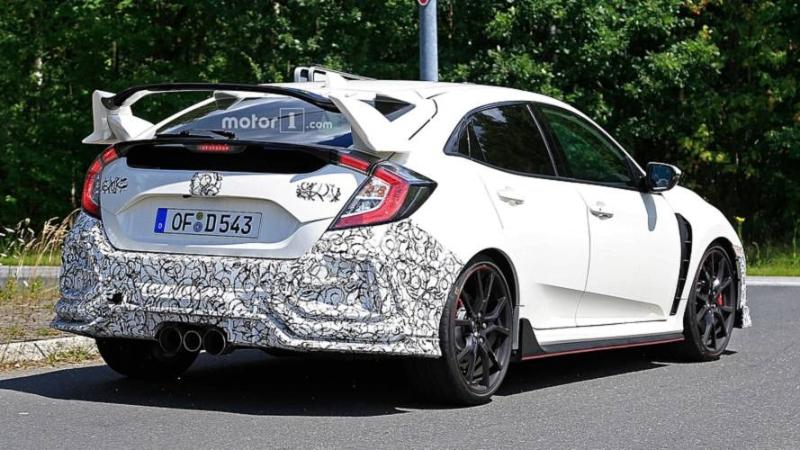 Apart from a minor visual update of air intakes and headlights, few apparent changes can be seen from the front fascia of both prototypes. Still, there’s more we can expect under the bone since their roofs are covered by the concealing foil.

The Honda FK8 Civic Type R is believed to inherit the current look and power output with a 2.0-litre turbocharged engine producing 320 PS and 400 Nm of torque.