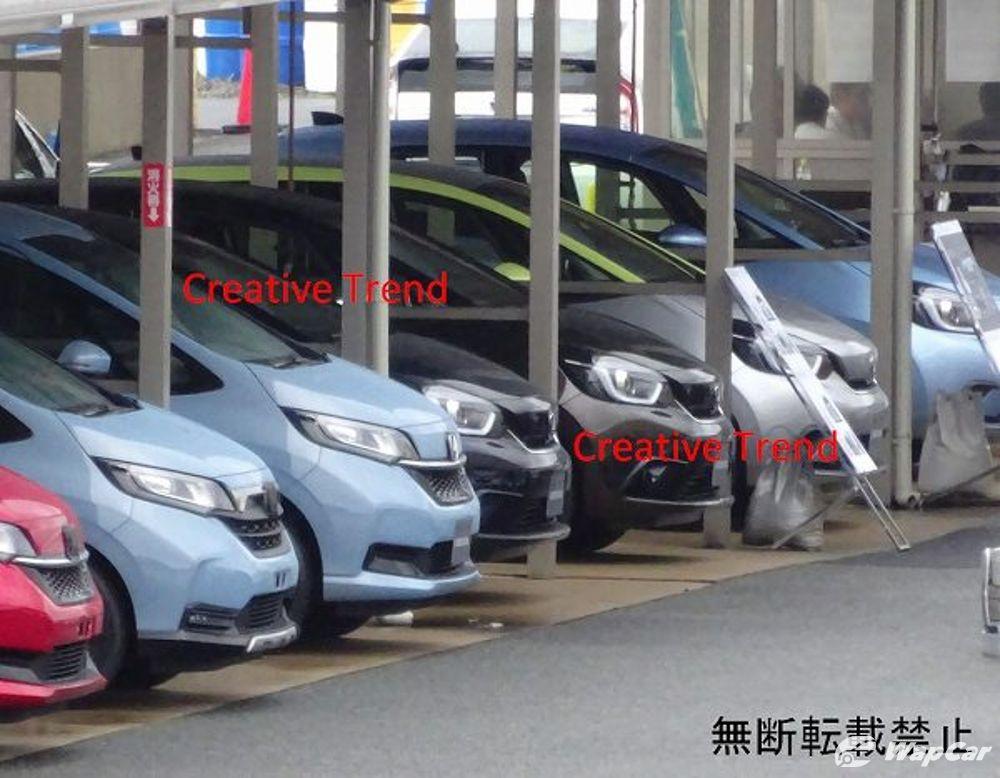 Photos of what appears to be the all-new Honda Jazz (called the Fit in Japan) have surfaced, ahead of its possible 2019 Tokyo Motor Show debut.

According to Creative Trend, several units of the all-new Honda Jazz were seen parked in a row beside the facelifted Honda Freed, which gives us a sneak peek of the new car’s front end.

Unlike the current generation Honda Jazz with its sharp front end, the all-new model seen here gets a more rounded front end. The headlights look similar to earlier spyshot models, further strengthening the fact that you’re looking at the all-new Jazz. It also appears that the all-new Jazz will receive projector headlights. 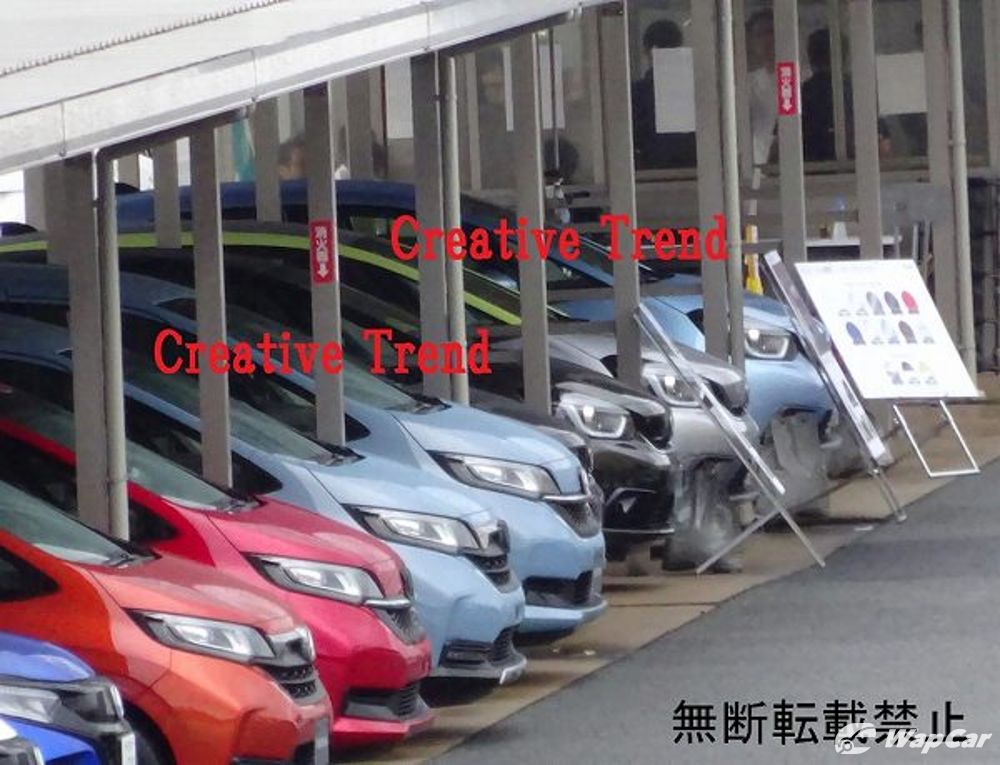 Other small details we noticed include a shark fin antenna (current Jazz gets a bee sting-style antenna), and a black roof on one of the cars.

Honda has yet to reveal powertrain details of the all-new Jazz, but has confirmed that Europe will only receive a hybrid version when it arrives in showrooms in 2020. 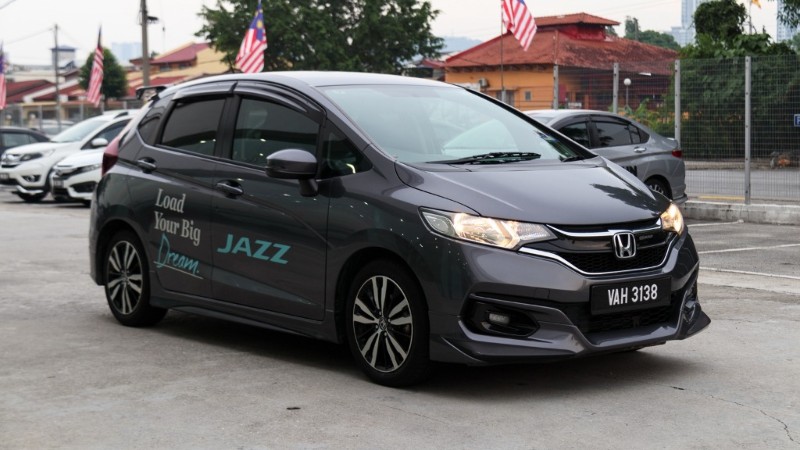 Similar to the European market, we expect the all-new Jazz to be offered as a hybrid-only when it is introduced in Japan, but markets such as North America and the rest of Asia are expected to be offered with regular internal combustion engine variants, as well as the hybrid.