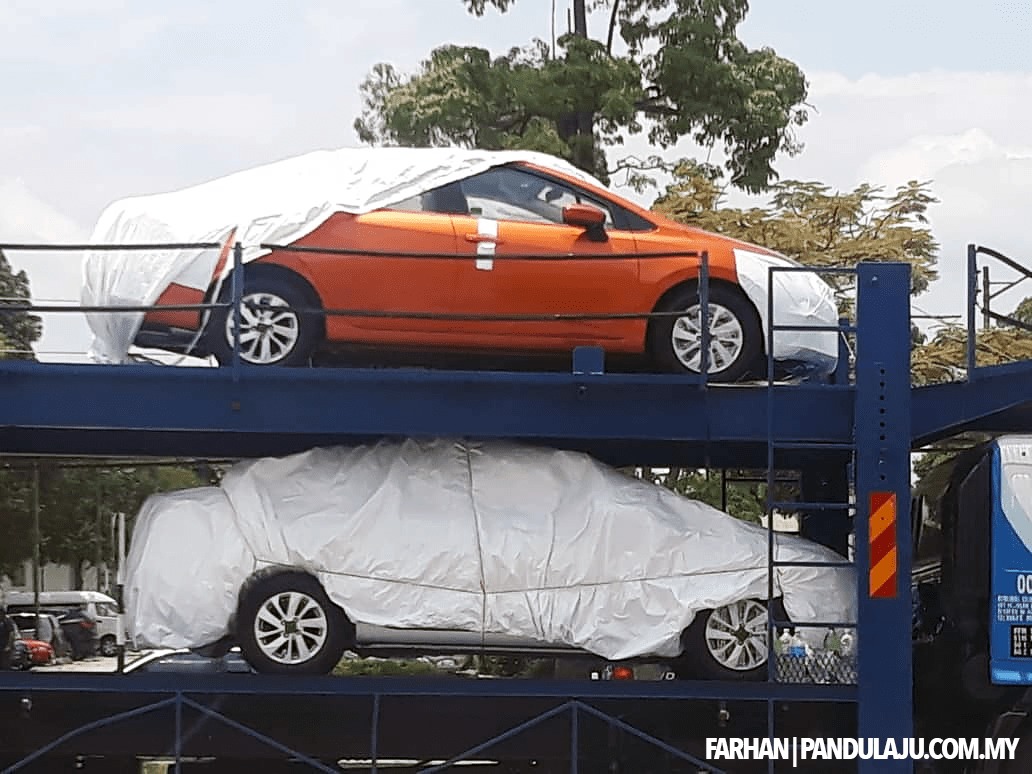 Ahead of the all-new Nissan Almera’s Thailand debut, photos of the model have emerged in Malaysia, more specifically near the KLIA Cargo Complex.

The photos posted by our friend at Pandulaju showed a few heavily taped up cars on a trailer, making it hard to identify the actual model of the car. 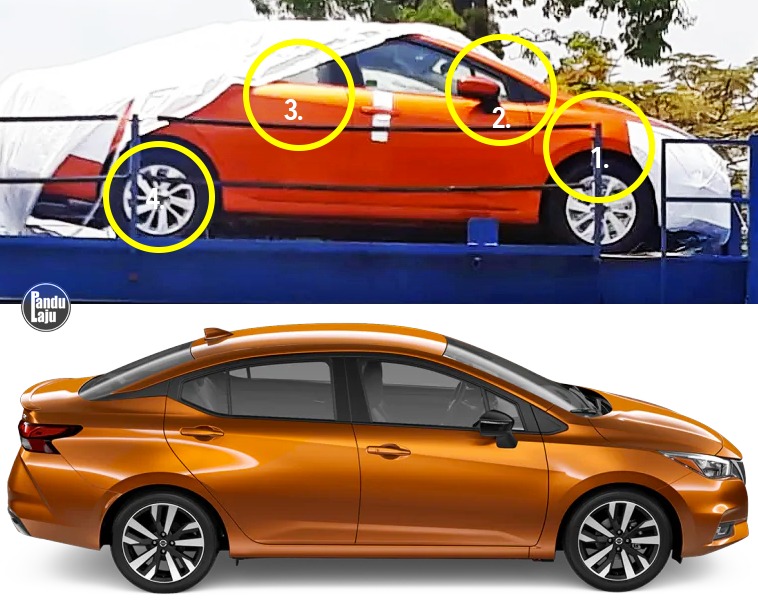 However, they did a side-by-side comparison of the orange car, comparing it against the US market Nissan Versa (as the Almera is known there), strengthening the fact that the cars seen on the trailer is indeed the all-new Almera. 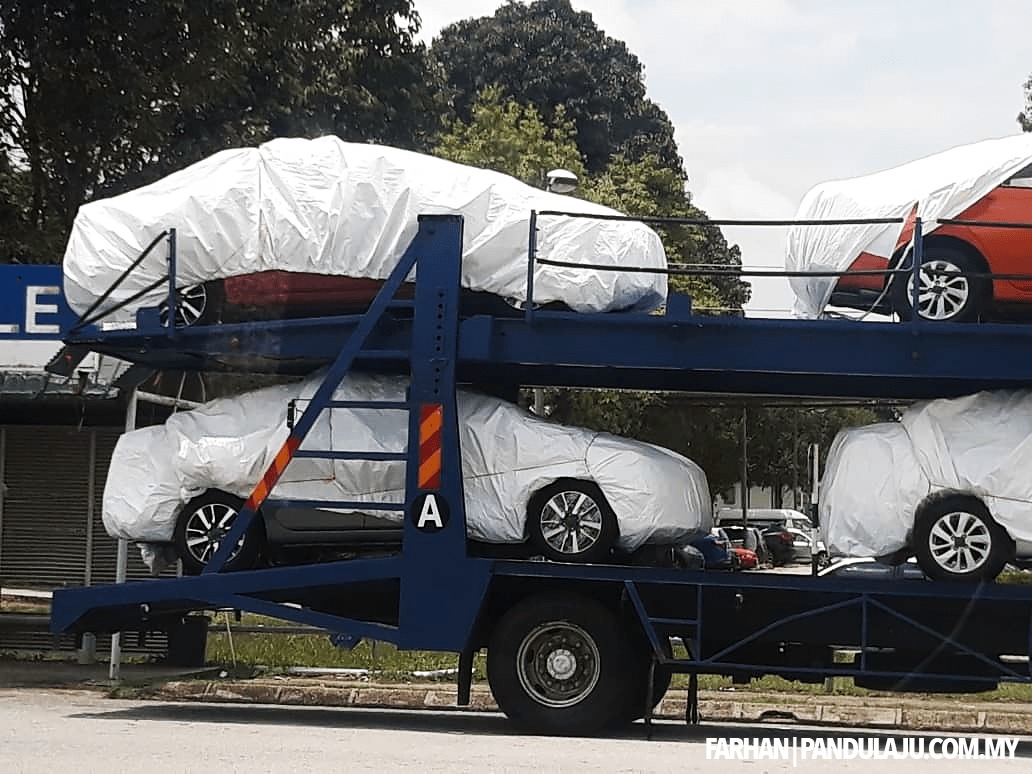 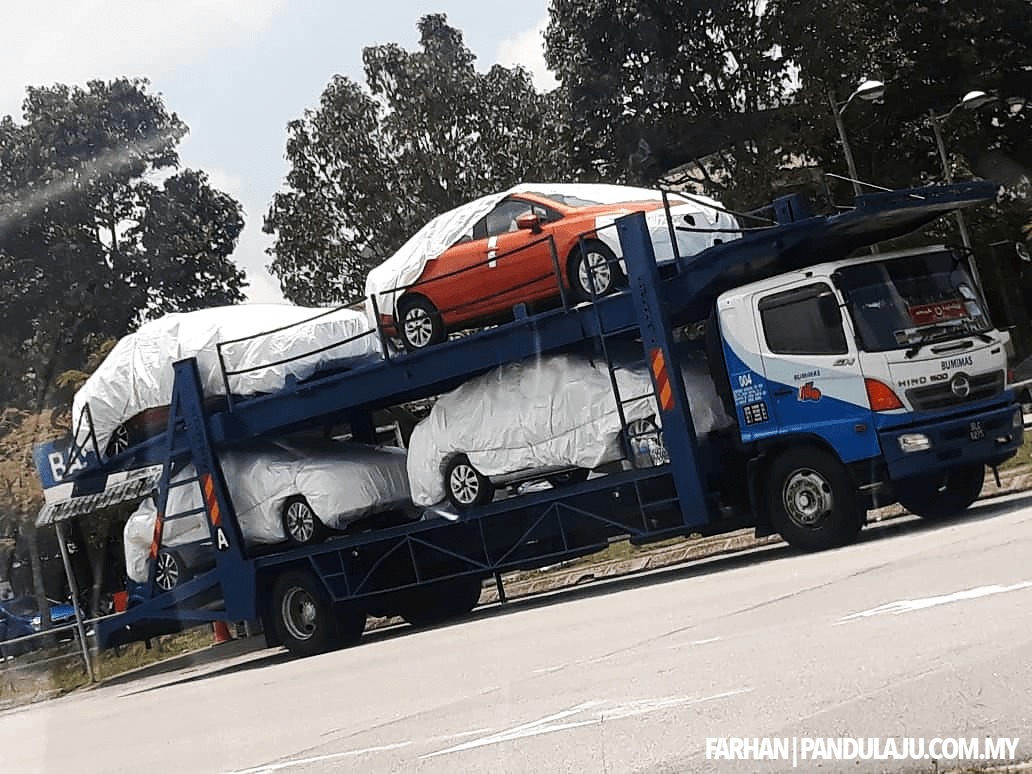 Nissan Thailand is expected to introduce the all-new Almera at the 2019 Thailand Motor Show in November.

Although these cars are spotted near KLIA, we are quite certain that the all-new Nissan Almera will continue to be locally-assembled in Serendah. It's difficult to imagine it to be otherwise. The vehicles spotted here are most likely development cars., for internal use.