Spyshot: Daihatsu is evaluating a 1.0-litre turbo engine for Indonesia, Perodua next? 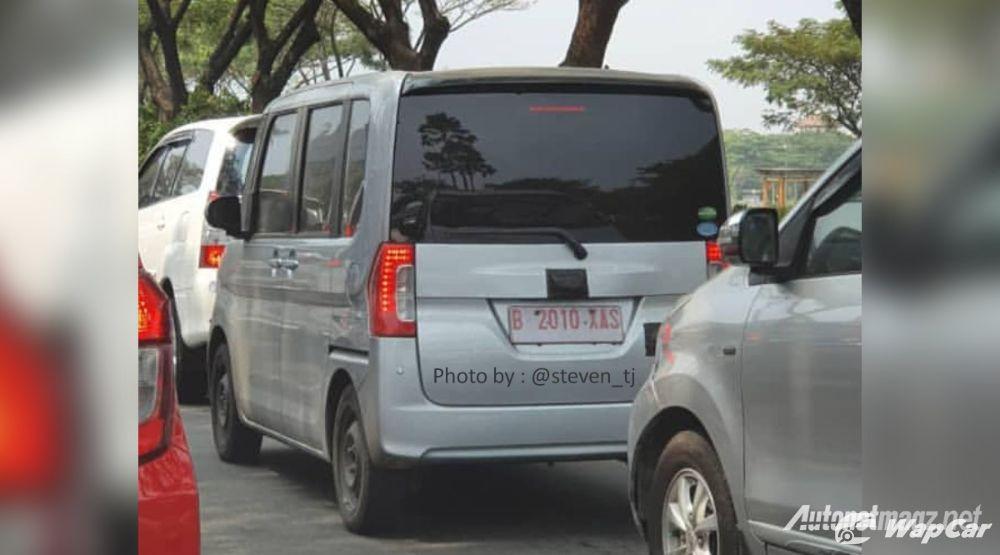 Indonesian automotive website AutonetMagz recently posted photos of what appears to be a Daihatsu Tanto on the streets of Indonesia.

However, Amelia Tjandra, the Marketing Director of Astra Daihatsu Motor (ADM) said that Daihatsu Indonesia has no plans of selling the Tanto in Indonesia. Instead, the Daihatsu Tanto seen here is fitted with a new 1.0-litre turbocharged engine.

At this stage, she added, Daihatsu Indonesia is in the midst of testing the engine, and they have not decided which model will receive the new turbocharged engine.

Closer to home, considering that Perodua has an existing relationship with Daihatsu, it is possible for Perodua to introduce the new turbocharged engine in their existing or upcoming model.