Home > News > Spyshot: Daihatsu Thor seen in Malaysia, what is it doing here?

Spyshot: Daihatsu Thor seen in Malaysia, what is it doing here? 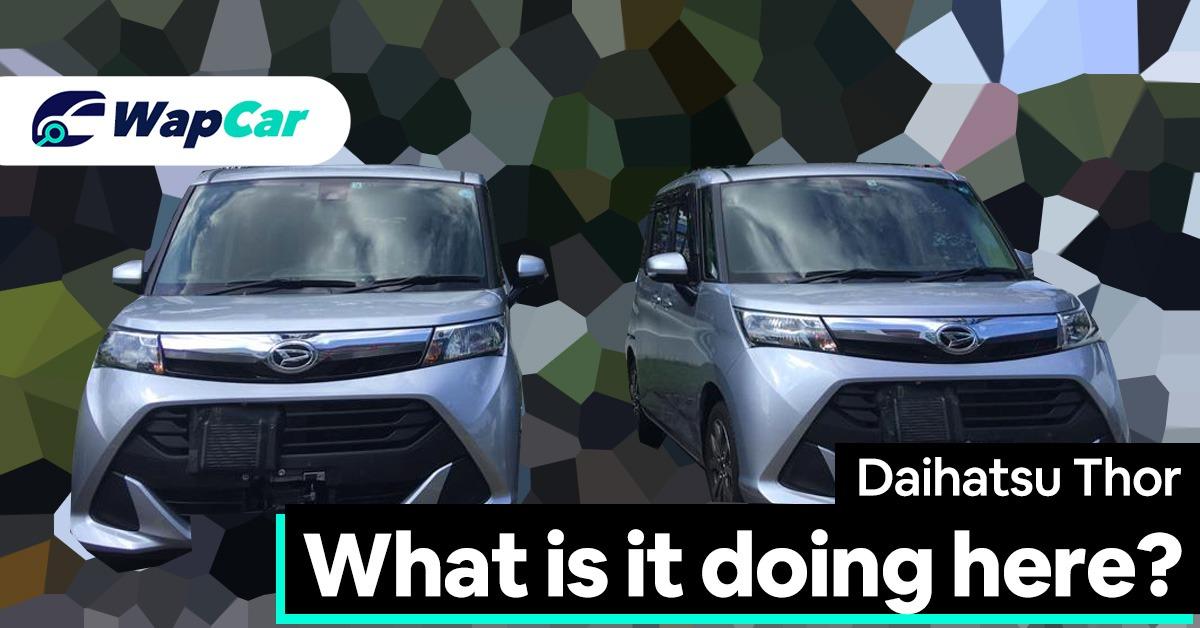 We recently came across photos of what appears to be the Daihatsu Thor in Malaysia.

The Daihatsu Thor is a Japan-only model, and its presence here in Malaysia has raised an eyebrow or two. 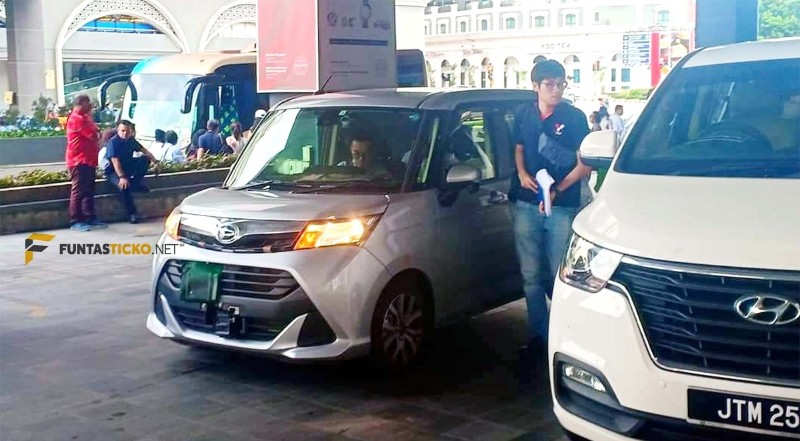 Seeing that this particular Daihatsu Thor isn’t covered in any camouflage (the Daihatsu emblem is still exposed), it’s safe to say that it won’t be sold here. 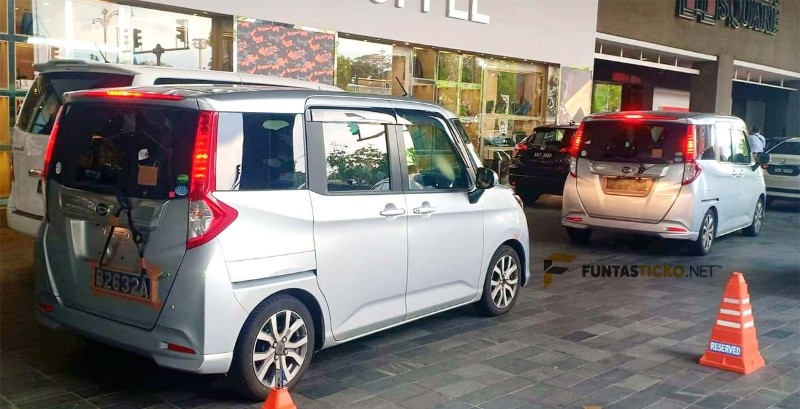 Instead it is more likely to be part of an evaluation for a specific part used in the Thor, a part or feature that would eventually come to Malaysia, either in a Toyota or Perodua model.

Looking closer at the photo provided, it looks like both units of the Thor are fitted with an oil cooler of sorts. 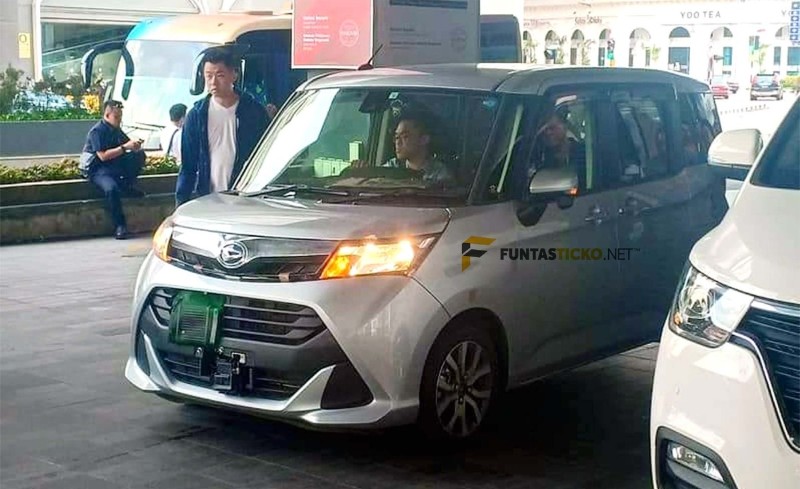 Could it be that Toyota/Daihatsu is evaluating a new CVT for Malaysian driving conditions? 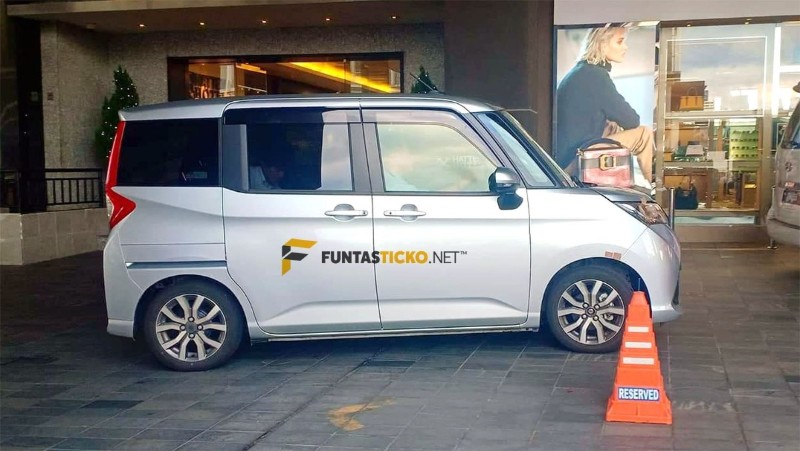 A CVT-type automatic transmission is the sole option, sending power to the front wheels or all four wheels. 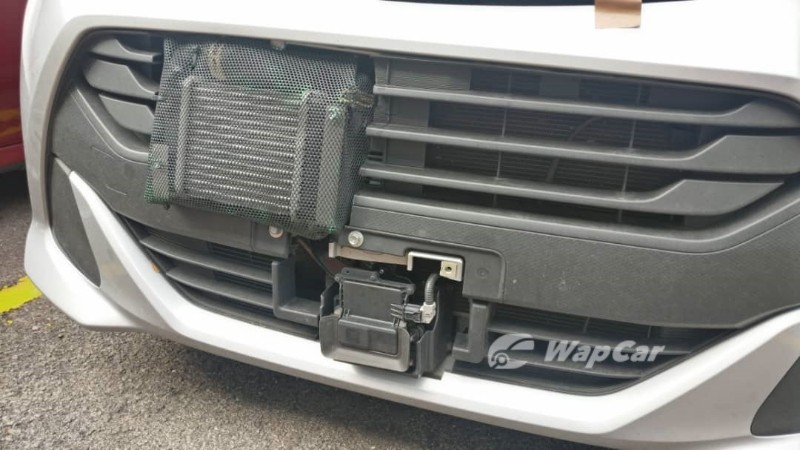 Apart from the oil cooler, we also noticed that the Thor was fitted with a milimetre wave radar that is curiously larger than the regular Thor. Could this be a hint that Perodua is developing a more advanced version of their ASA system?

UPDATE: From what we gathered, the cooler mounted on the front of this particular Daihatsu Thor is more likely to an intercooler for a turbocharged engine, hinting that Toyota/Daihatsu is evualating such an engine for local consumption.