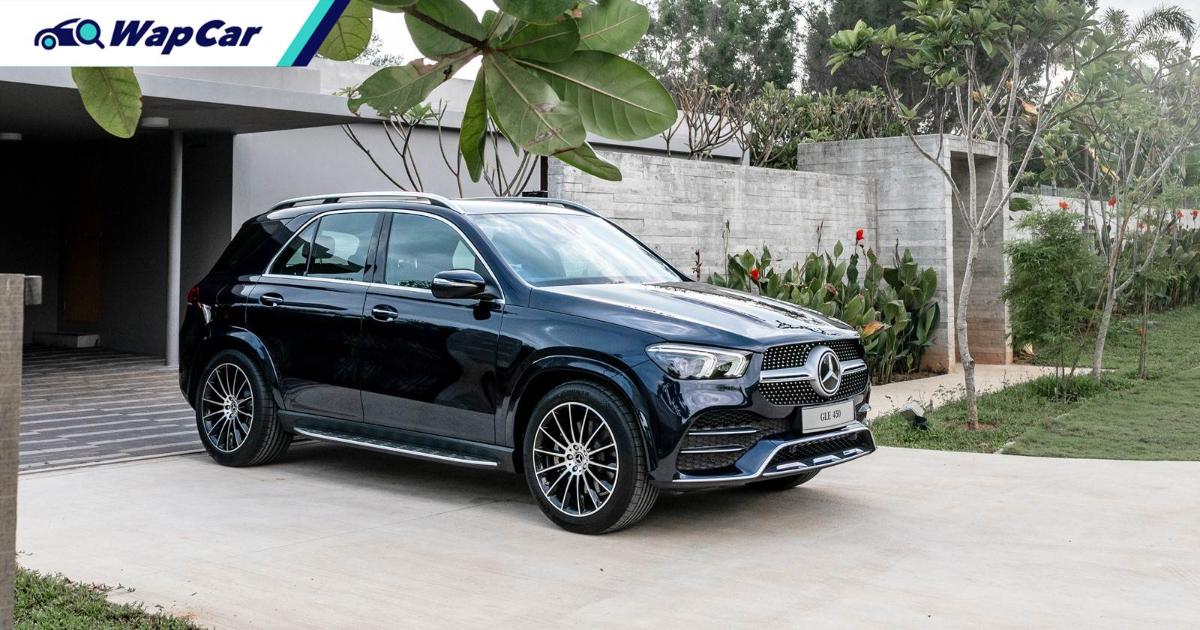 Mercedes-Benz Malaysia (MBM) is in a strong position to capitalize on the sales and services tax (SST) cut extension.

Originally meant to expire on 30-June 2021, barely a month after the price deducted, locally-assembled (CKD) 2021 Mercedes-Benz GLE 450 was launched, the extension until 31-December 2021 will allow MBM to fulfill more of the orders collected. 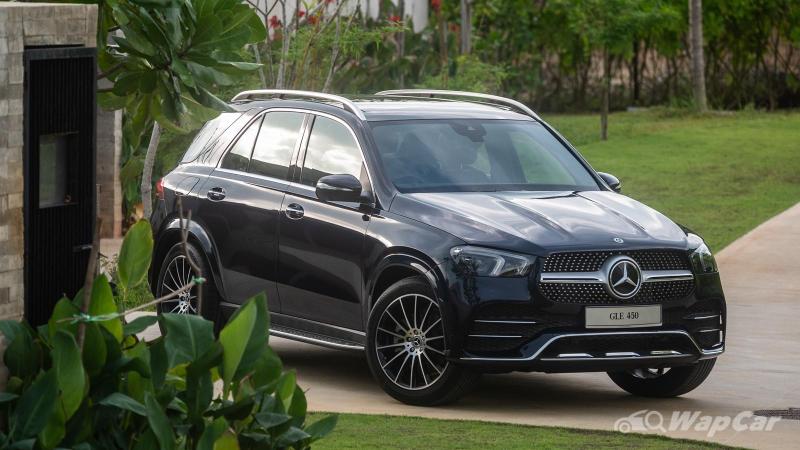 "We welcome the government's decision to extend the sales tax exemption until the end of this year. Last year we saw tangible benefits from the tax incentive relief introduced by the government, helping the industry recover faster and drive demand,” said Dr. Claus Weidner, President and CEO of Mercedes-Benz Malaysia, in an email to WapCar.my. 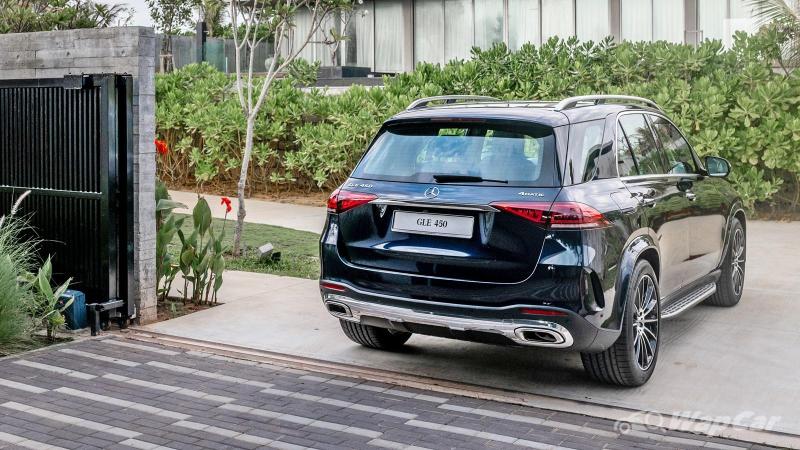 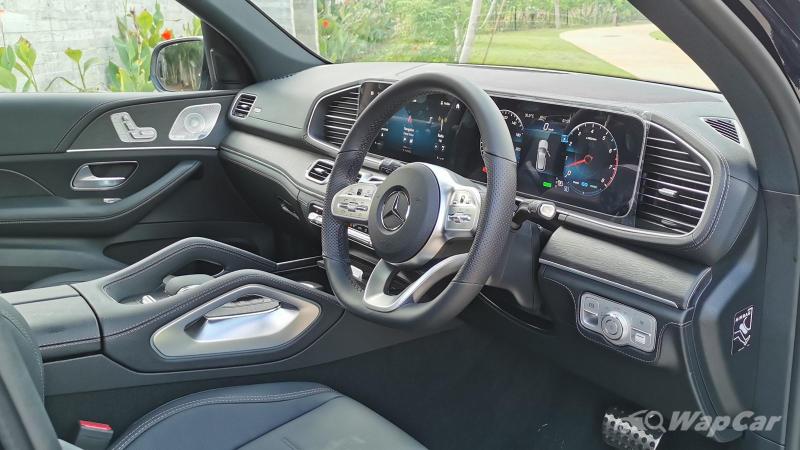 For comparison, the plug-in hybrid BMW X5 xDrive45e M Sport sells for RM 439,443, without SST. The GLE 450 doesn’t benefit from a plug-in hybrid drivetrain but it offers the superior utility of having 7 seats, versus the X5 45e’s five.

After the GLE 450, we expect MBM to launch at least 3 more models this year, including a new Mercedes-Benz E-Class facelift, as well as locally-assembled variants of the GLA and A-Class Sedan. 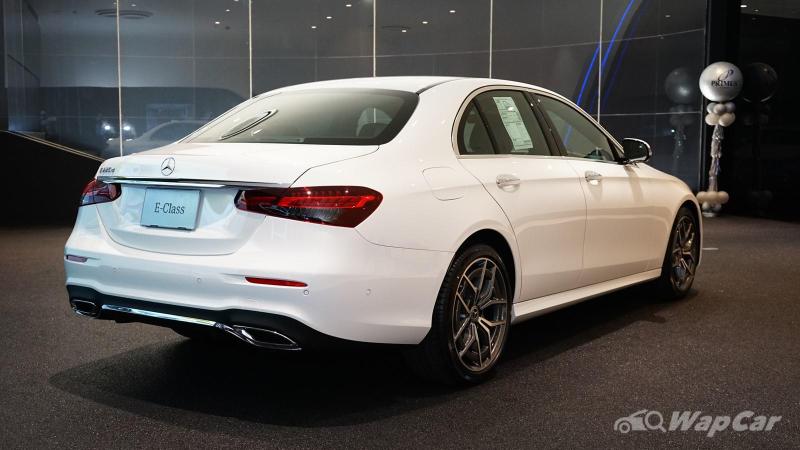 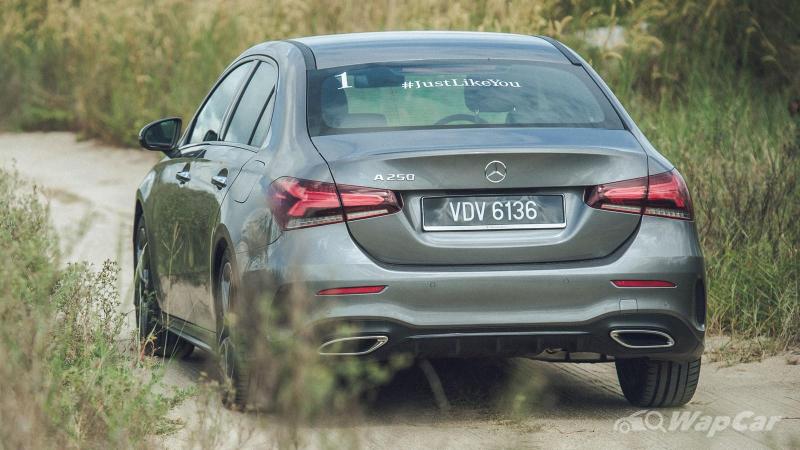 Meanwhile the CKD A-Class sedan, especially the A250, will offer a more powerful alternative to the CKD BMW 2 Series Gran Coupe (from RM 2113,67), which is only available in 218i form. 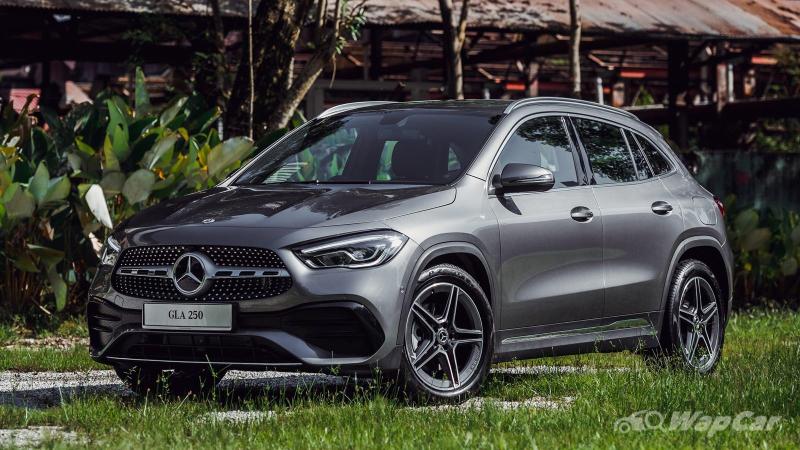 Assuming that the lockdown doesn’t delay the Pekan plant’s setup as well as price approvals by the government any further, all these models should be launched within the SST exemption period. 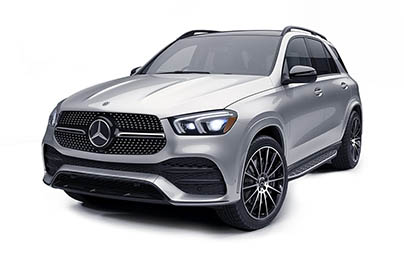