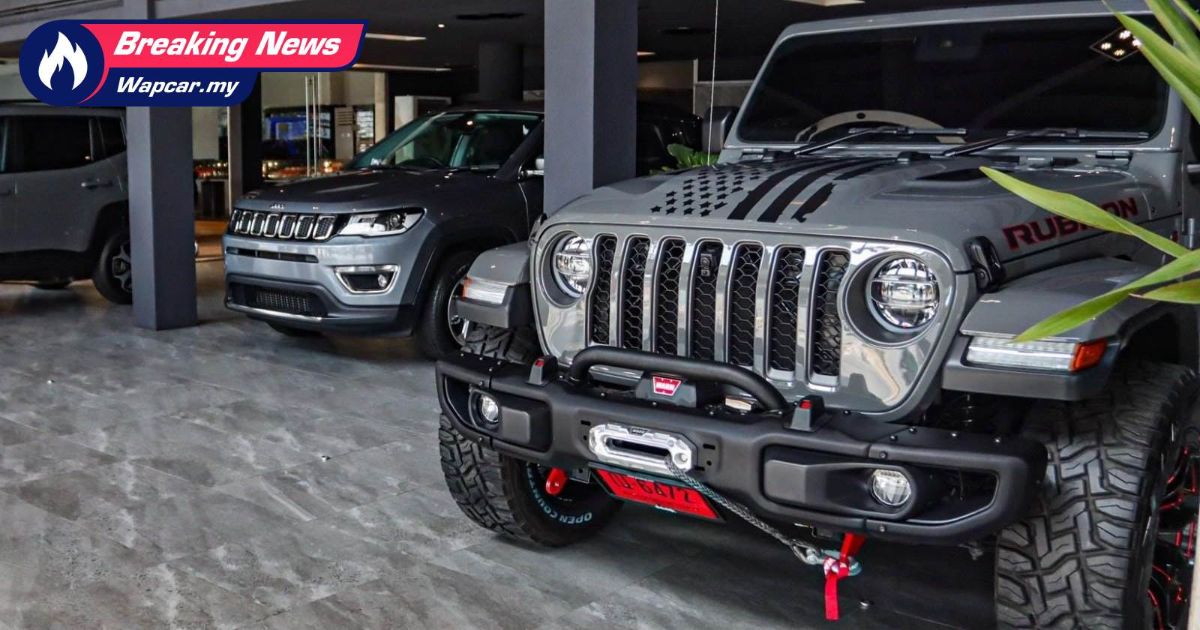 Stellantis, the new combined company of PSA Group (Peugeot, Citroen, DS, Opel) and FCA (Fiat, Chrysler, Dodge, Jeep, Alfa Romeo, Ferrari, Maserati, among others) is expected to begin the next phase of its expansion in South East Asia with local assembly (CKD) of Jeep models at its Gurun plant in Malaysia.

The company has yet to make a formal announcement on the matter but sources familiar with the matter told WapCar.my that Stellantis is expected announce a new Jeep distributor for Thailand, which will import new Jeep models built at Stellantis’ plant in Gurun, Kedah.

We also understand that the former PSA Group’s Asia Pacific head office in Petaling Jaya has since took on additional roles post-merger with FCA, and the new Stellantis team working there have been busy raising their headcount. 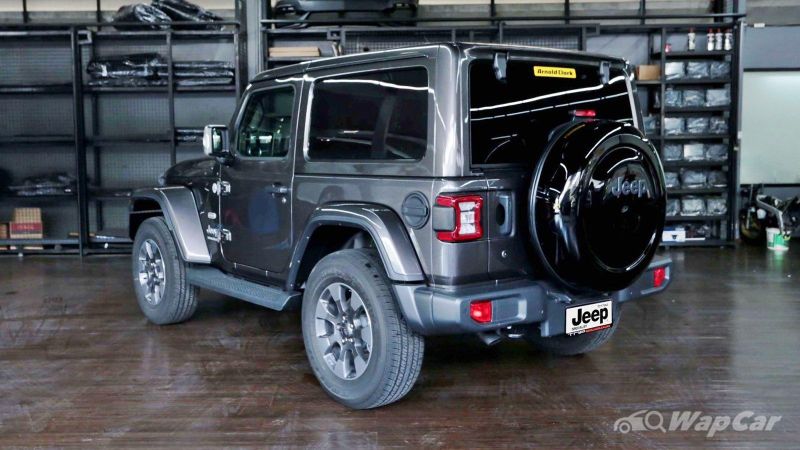 Among the brands the Malaysia-based regional team is looking after is Jeep, suggesting that there are plans to raise the iconic American 4x4 brand in this region, which has a long on-off fleeting affair with the Jeep brand. 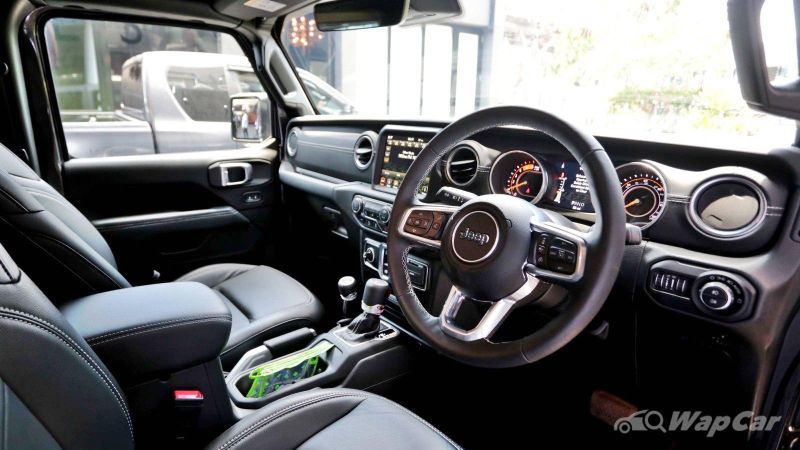 “Localization at the Stellantis manufacturing plant in Gurun, Malaysia is a top priority for our business - building in ASEAN for ASEAN.

“Today, we are focused on the success of the Peugeot brand and the locally-produced Peugeot 2008, Peugeot 3008 and Peugeot 5008 in Gurun.

“We are also making efforts to have the most competitive production basis in Gurun, which will enable us to explore new opportunities and support growth for all Stellantis brands in Gurun in the future.

“We will have more to share on the growth of our operations in Gurun as we continue to work towards this.”

The last two points hint to the introduction of more CKD models beyond Peugeot. 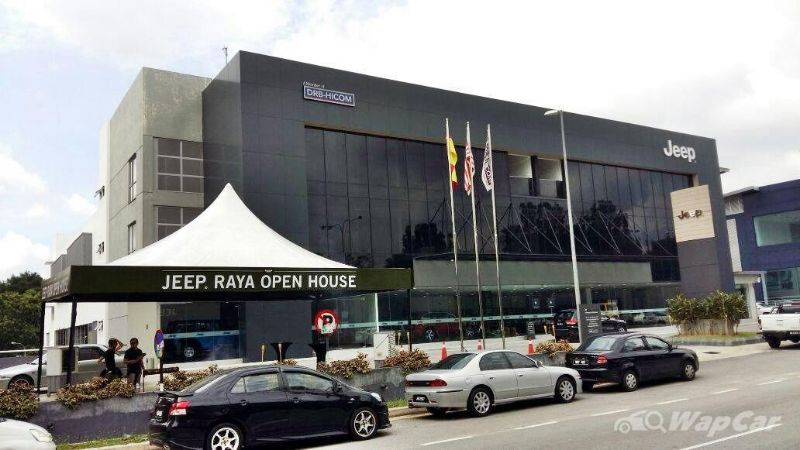 Jeep is returning to Malaysia, or not?

Jeep was first launched in Malaysia in the mid ‘90s, represented by the now-defunct MBf. Sales of the Jeep Cherokee weren’t too bad but the distributor folded during the 1997 Asian Economic Crisis and the Jeep would never return until 2014, under DRB-Hicom’s subsidiary EON.

But Jeep second’s attempt in Malaysia didn’t last more than a few years.

After that, grey importer TAHB Automotive had in 2020 said it represents Jeep brand in Malaysia but post-merger with PSA Group, Stellantis confirms that it has no official Jeep distributor partner in Malaysia. 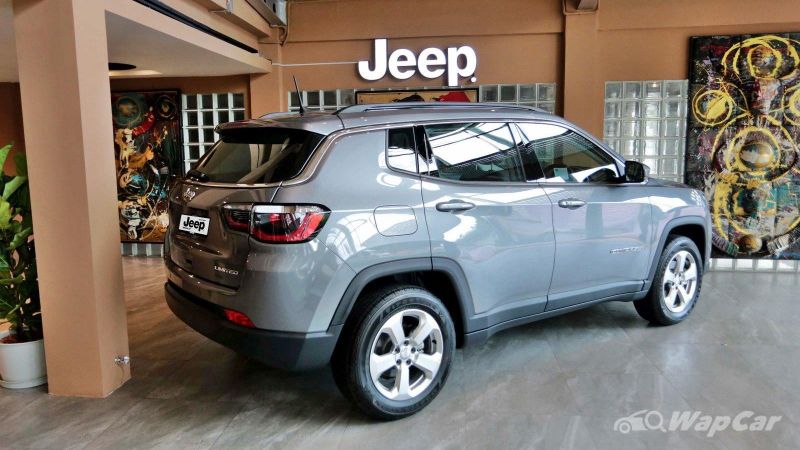 Whether will Jeep actually return to Malaysia, or will Stellantis’ Gurun plant serve only as a manufacturing hub for South East Asia, building cars for Thailand and Indonesia but not Malaysia, we don’t know yet. 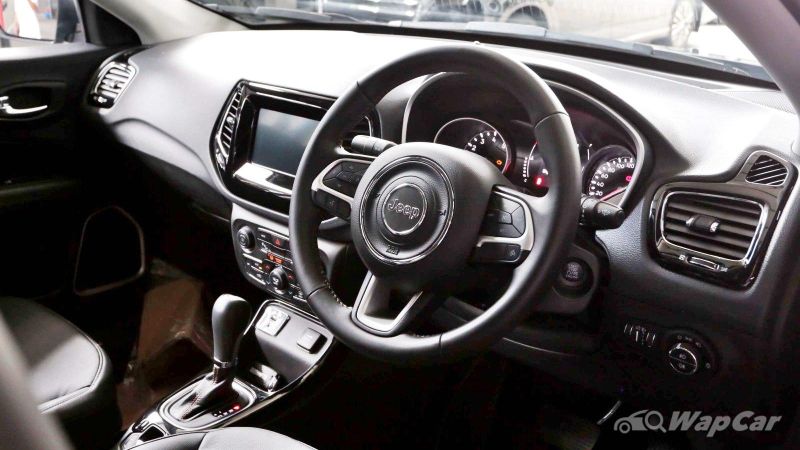 At the moment, it doesn’t seem like Stellantis has appointed a distributor for Jeep in Malaysia. Information from our industry sources are also silent on this. But as mentioned earlier, Thailand is expected to announce a new Jeep distributor very soon, importing Malaysia-assembled Jeep models.

What Jeep models will most likely be built in Malaysia?

Given Thailand’s preference for lifestyle trucks like the Ford Ranger Wildtrak and Ranger Raptor, the Jeep Gladiator is the most likely to be locally-assembled (CKD) here.

Such a model will also have potential in Malaysia too (assuming that Jeep will return here), as pick-up trucks are exempted from import duties, thus keeping prices low.

As for the iconic Jeep Wrangler, which the Gladiator is based on, that’s a bit hard to guess because its volume potential on this side of the world is debatable, but since it shares many parts with the Gladiator, its chances are fairly high too. 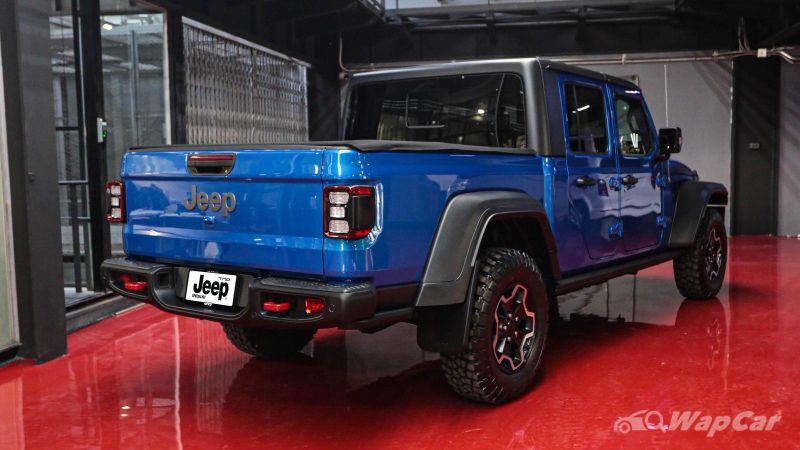 These two models should also be part of Jeep's CKD plans as they are the sales volume drivers for Jeep in Asia Pacific.

There’s also a 7-seater Jeep Grand Cherokee but since it rides on a ladder frame chassis, it’s closer to a Toyota Fortuner class of SUV, at least in the context of South East Asia. Elsewhere, the Toyota Land Cruiser Prado is the Grand Cherokee's rival.

Jeep also sells a small B-segment, raised hatchback-style SUV called the Jeep Renegade. It's supposed to be the entry point for the Jeep brand but this model has since been discontinued in Australia and India, Jeep’s largest right-hand drive markets in Asia Pacific, so its chances here are quite low.