HomeNewsStill no standardised number plates but Malaysia wants to learn from Sweden, home to the world's safest roads

Still no standardised number plates but Malaysia wants to learn from Sweden, home to the world's safest roads 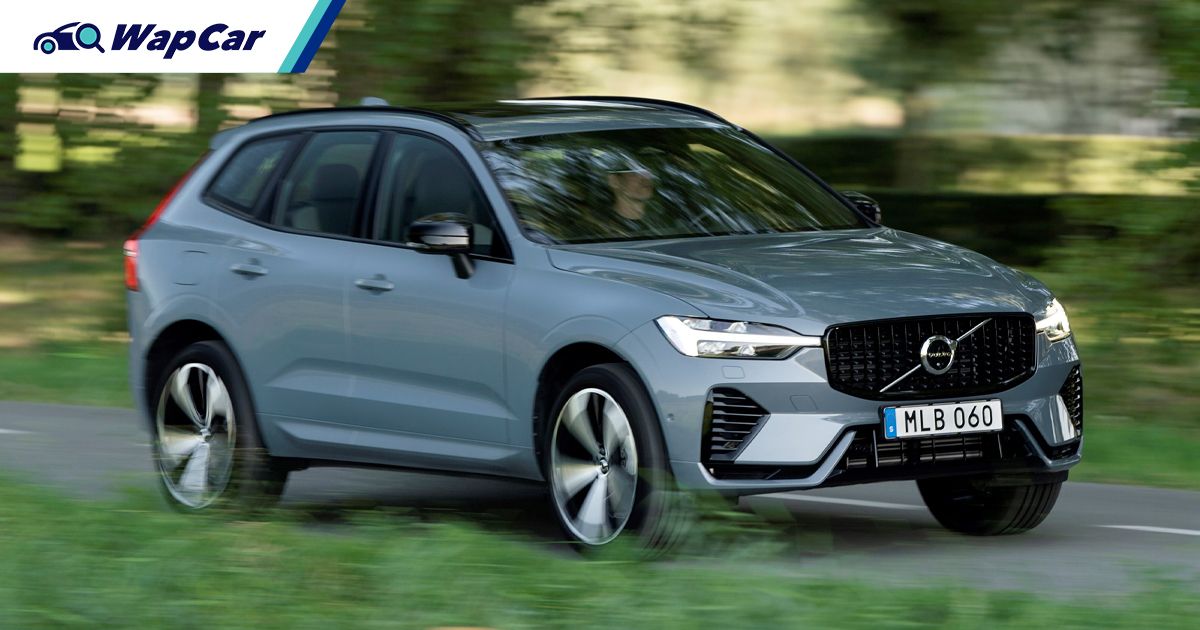 It is common knowledge that Sweden is the world leader in traffic safety, Malaysia, meanwhile, is far from achieving that status. However, Transport Minister Datuk Seri Dr Wee Ka Siong recently announced that Malaysia and Sweden will strengthen their cooperation in relation to transport and road safety.

According to a post on Wee’s official Facebook page, he received a courtesy call from Swedish Ambassador to Malaysia, Dr Joachim Bergstrom, on Monday to discuss the countries’ long standing and working relationship in the fields of transportation and road safety.

Both parties agreed that the cooperation between both countries needed to be strengthened in effort to reduce road accidents.

Also read: First, they threatened to come down hard on Mat Rempits, now they're placating them; Gov to build drag circuits in every state

This is an interesting discussion considering Malaysia is still far from having the safest roads in the world due to poor enforcement of traffic laws. That is not to mention that our country is still trying to introduce proper systems such as standardised number plates. 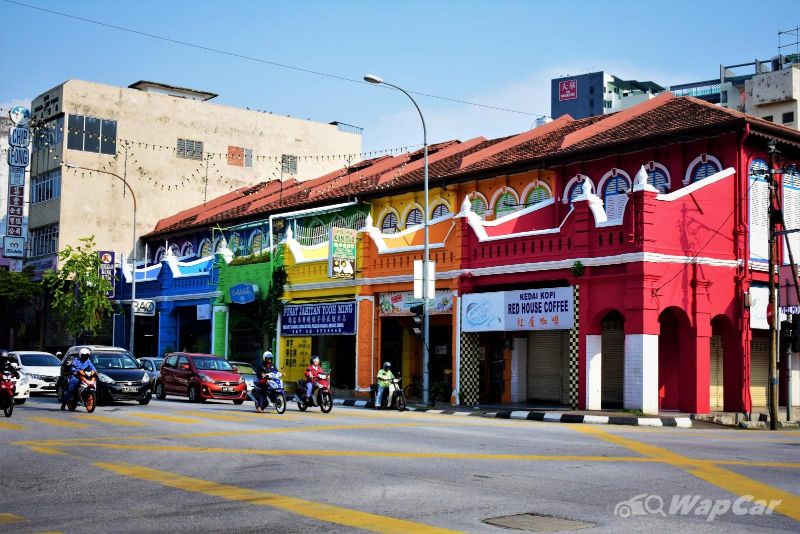 In Sweden, the government has employed a road safety thinking known as Vision Zero since the mid ‘90s. To summarise the vision, it means that no loss of life is acceptable.

The vision has proven itself a successful programme with many countries quickly adopting the same vision in their road safety campaign.

Also read: MoT clarifies P-hailing riders are not required to get GDL but a RM 10 vocational licence