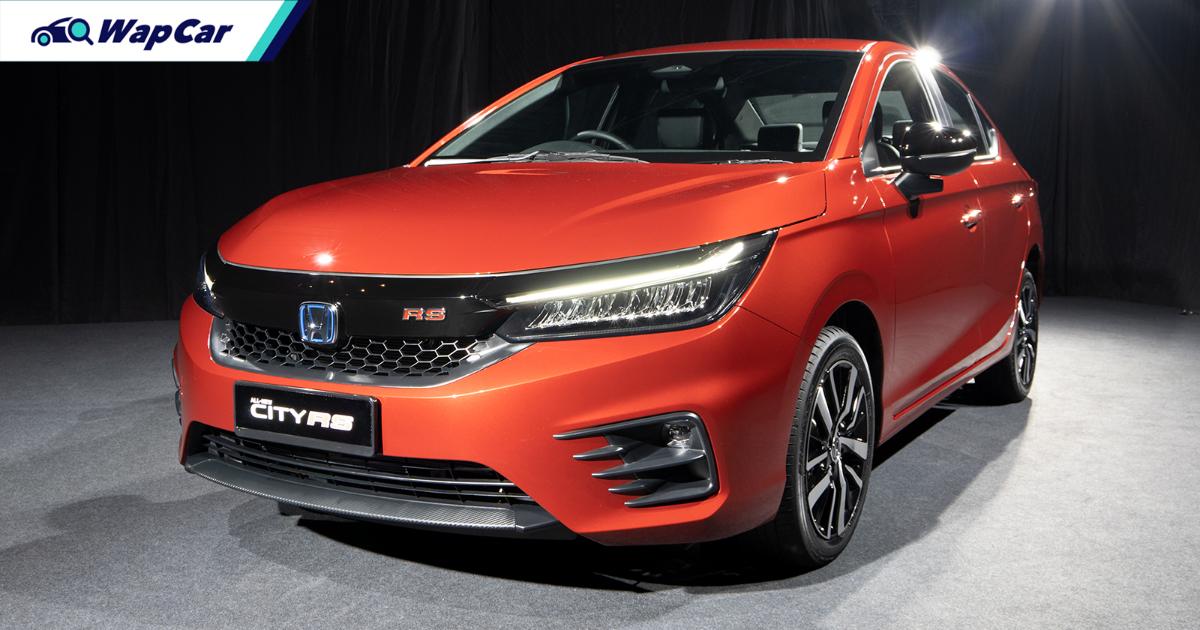 Almost six months has passed since the all-new, GN-series Honda City was launched in Malaysia. During last October's launch, the hybrid variant - the RS - was showcased, but it's been a long wait since then for its price list. That wait is not for long more though. 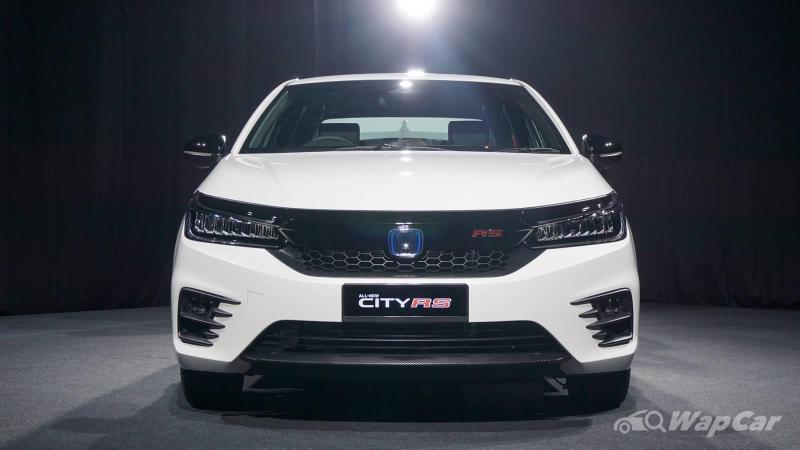 According to a document sighted by WapCar.my, prices for the RS will be released later this week, but no indications of a ballpark figure were given in the meantime. 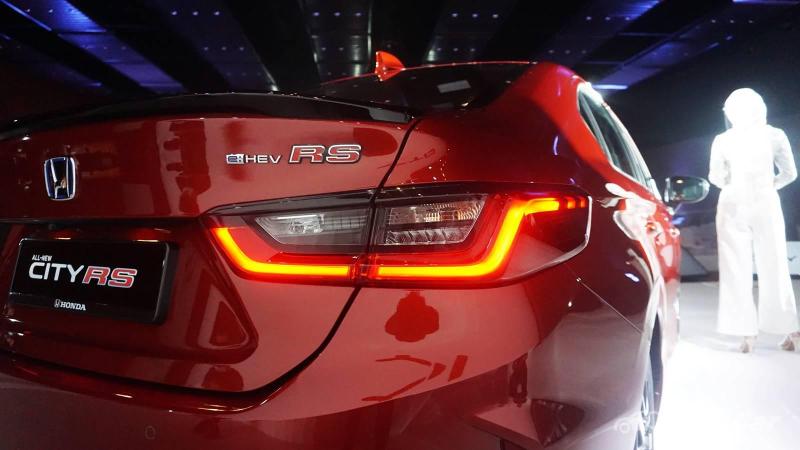 It's been a long time coming, the City RS' price approval was complicated by the Covid-19 pandemic, and additional local development lead time required for the hybrid variant.

Also read: There’s still no price list for the 2020 Honda City RS, why so?

Customers waiting for the Proton X50 might perk up, as outstanding orders for the SUV sit at over 30,000 units. As of February 2021, only 8,141 units of the Proton X50 have been delivered.

What is the Honda City RS?

The City RS will be the range-topping variant, and it's powered by a gearbox-less (at least not a conventional one) i-MMD hybrid powertrain wherein a 1.5-litre four-cylinder (Atkinson cycle) mill is paired to a hybrid motor.

Do note that power figures for the engine and motor cannot be summed simply because they peak at different rotational speeds. 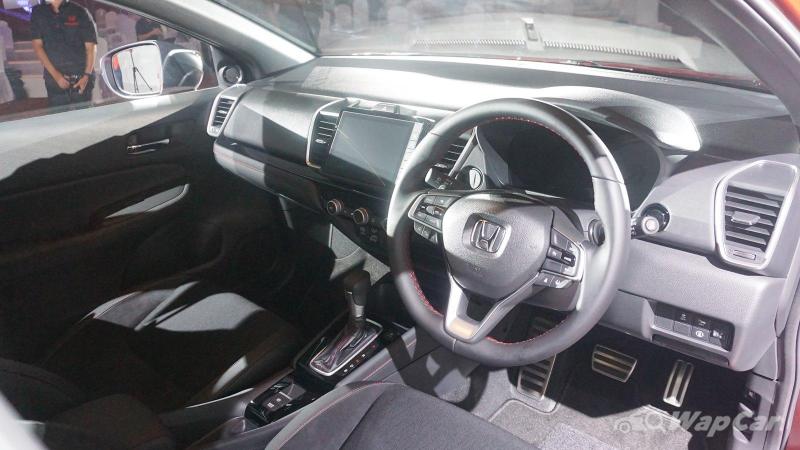 Beyond this trick powertrain, the RS variant benefits from the Honda Sensing ADAS suite as well, with these features: 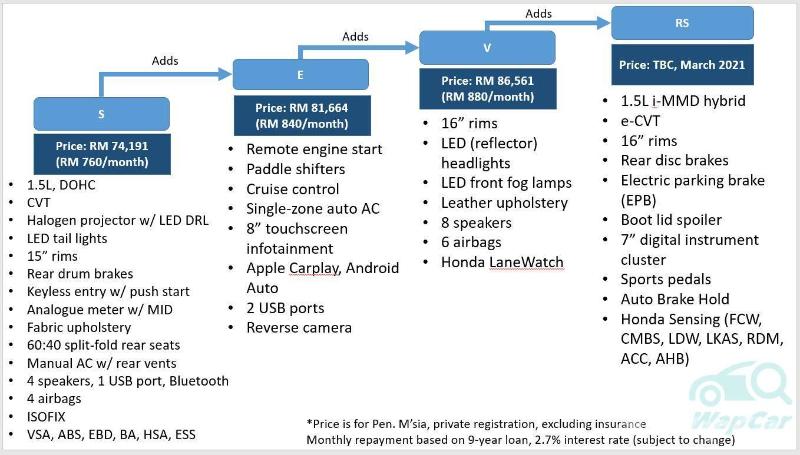 Other than that, the RS gets some exclusive features too. The interior gets a 7-inch semi-digital instrument cluster and red interior trims. Outside, the exterior package includes a unique front bumper trim, dual-tone 16-inch wheels, boot lid spoiler, and a rear diffuser. 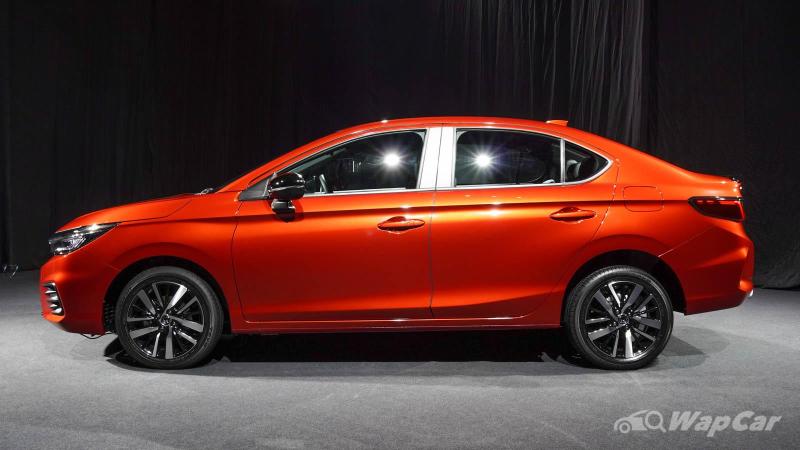 And in case you're curious to know how it drives, we've taken it for a spin already. Read the link below to find out more!