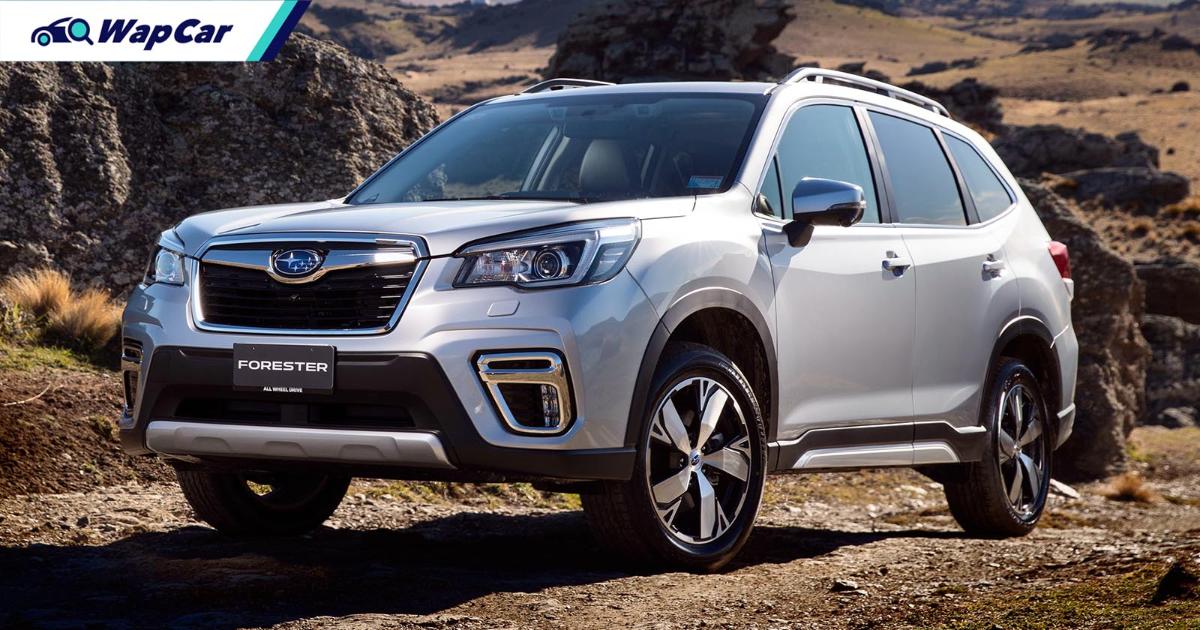 When anyone mentions Subaru, one will invariably associate the brand with rallying, horizontally-opposed engines (popularly known as boxer) and all-wheel drive (AWD). One can even argue that these attributes are the very pillars of what Subaru stands for.

Today, only Subaru and Porsche are torchbearers of this unique engine layout, but Subaru is the only manufacturer in the world to put boxer engines and all-wheel drive in ALL its models bar the BRZ (Porsche uses it only on its core sports cars). So, why the staunch belief in this recipe?

The most tangible and obvious benefit of a boxer engine is it's low center of gravity. To put it simply, compare the stability of a plate (boxer engine) versus a bottle (inline engine). The moment you turn the steering wheel to change direction, there is a startling lack of intertia, even for relatively large SUVs like the Subaru XV and Subaru Forester. Witchcraft? No, it's purely physics.

Because boxer engines are shorter in length and height compared to tradition inline engines, Subaru can place it as low as possible in the engine bay. The benefit? Stability and agility are all increased. It really is no coincidence that Subaru cars handle well. 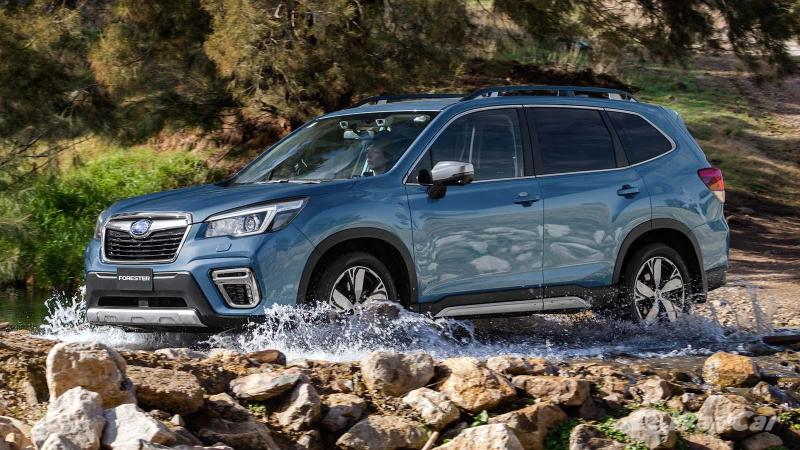 I remember very vividly driving the current-generation Subaru Forester on our infamous Karak highway. I was so suprised and enamoured by how balanced its chassis is. From one sweeper to another, it just took them with poise, precision and grace. This is a direct result of having a boxer engine up front. It imbues the rest of the car with a natural agility not found in regular cars with inline engines.

Beyond just agility, boxer engines are inherently balanced out of the box (chuckle chuckle), which means it revs smoother, idles quieter and produces minimal vibration. For a more detailed explanation, check this out. 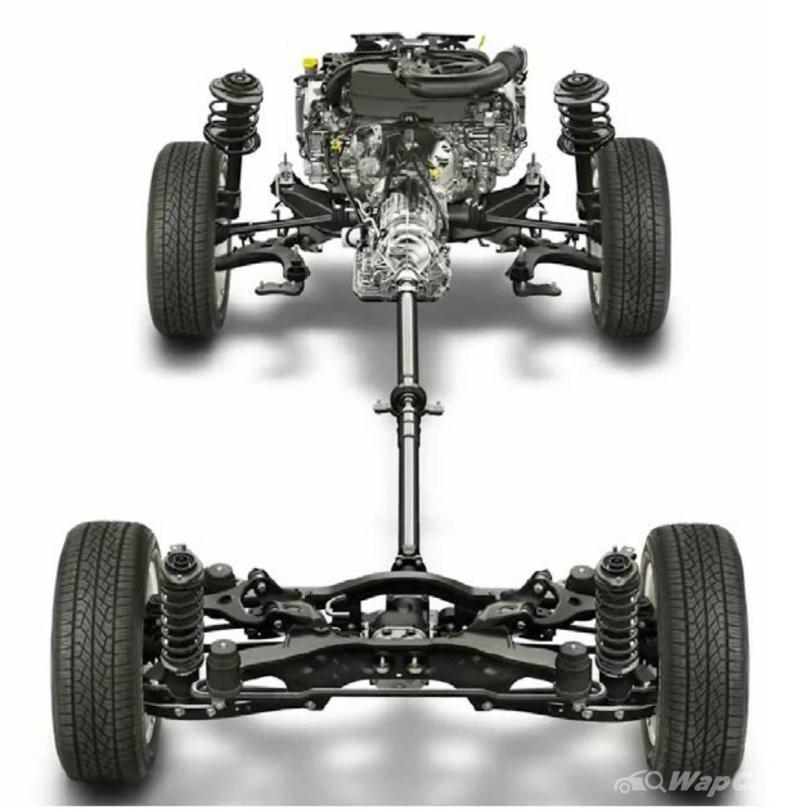 Yes, the Subaru XV and Forester aren't the most sprightly cars in their respective classes, but once you get going, the traction and grip you can summon in and out of bends, is quite astounding. Where their 'soft-roader' rivals will start losing grip and scrubbing wide, the AWD system sprouts claws and hangs on gamely to the tarmac, maintaining a neutral behaviour for as long as possible.

The icing on the proverbial cake is, the AWD system enables the XV and Forester to possess genuine off-road prowess. They're no Toyota Hilux, but where rivals will convulse at the sight of mud, ruts and inclines, both the Subarus will happily jump in and go for a few rounds. On road tyres that came with the car. All I did was activate X Mode and off I went. 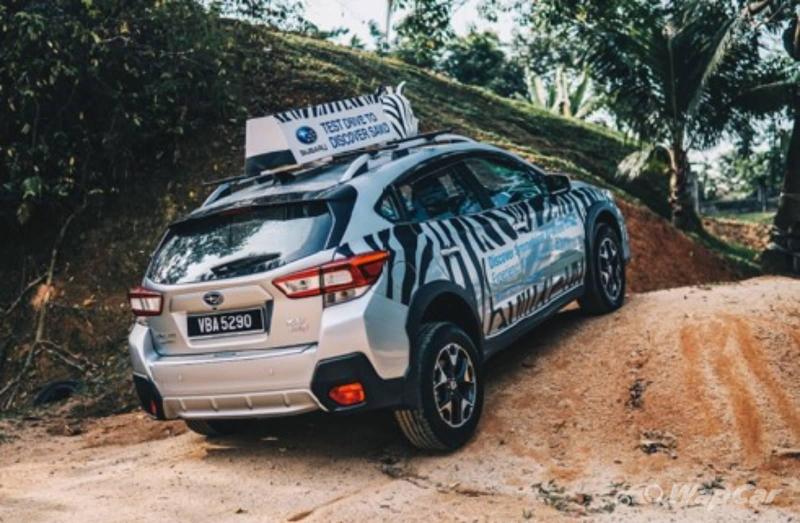 Having had a go in a muddy off-road course in the Forester personally, I can attest to its ability to tackle the beaten path. Similarly, watch my colleague Adrian take the XV on an excursion for a cheeky picnic. What I can say is, AWD gives Subaru cars a duality of character that rivals can only dream of. Really, I was thoroughly impressed with how talented these cars are both on and off-road. 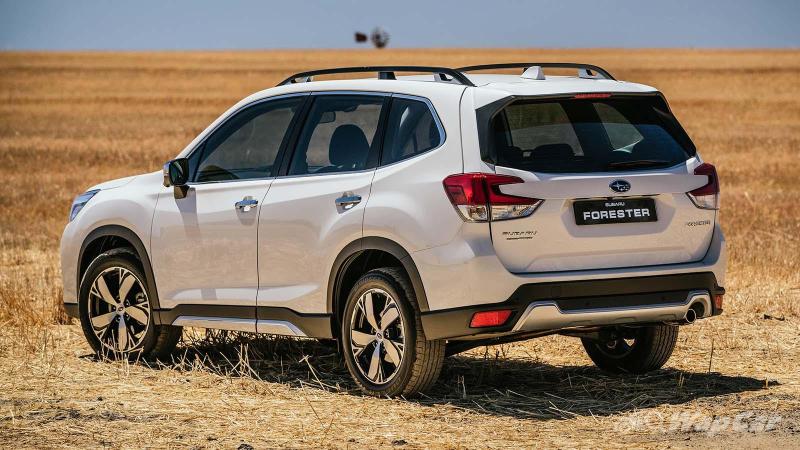 In an era where many carmakers follow similar templates and the products can feel a little vanilla, Subaru goes against the grain and ploughs its own path. Of course, the automotive world is all the better for it, because Subaru is brilliantly unorthodox. If you've never driven a Subaru, all I can say is you should. Don't just take our word for it, get behind the wheel of one and find out for yourself.