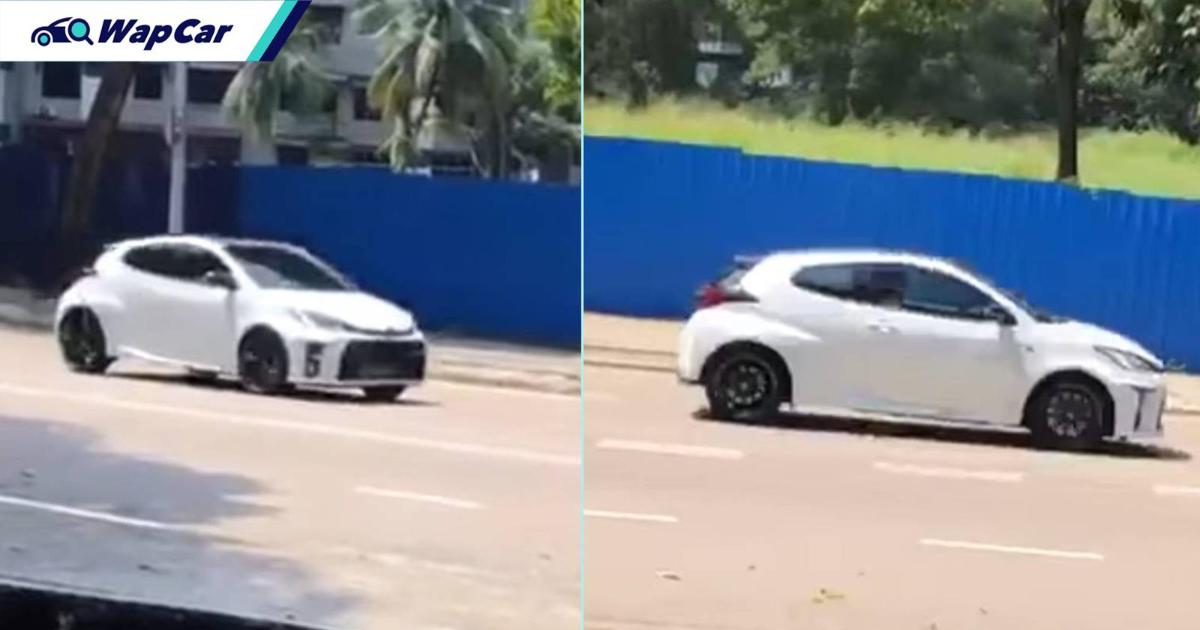 Also Read: The Toyota GR Yaris is a reborn Lancer Evolution, WRC car by Tommi Makinen for the streets

Curiously - the video's description also includes the hashtag #LimitedEdition001. Judging by the Sultan's extensive car collection, it should come as no surprise if his unit really leads the delivery list. 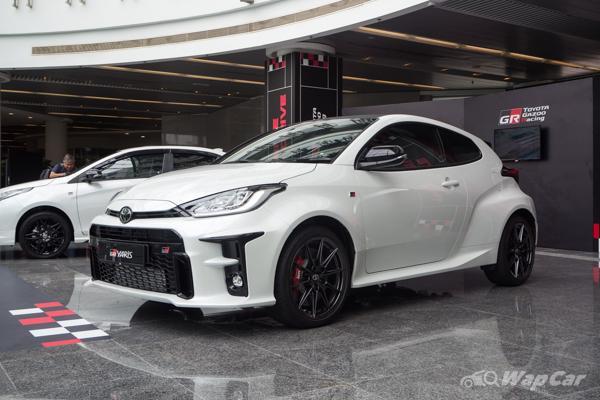 In case you missed it, Malaysia got the highest allocation of the spunky hatchback in all of ASEAN with 127 units allocated for our shores. 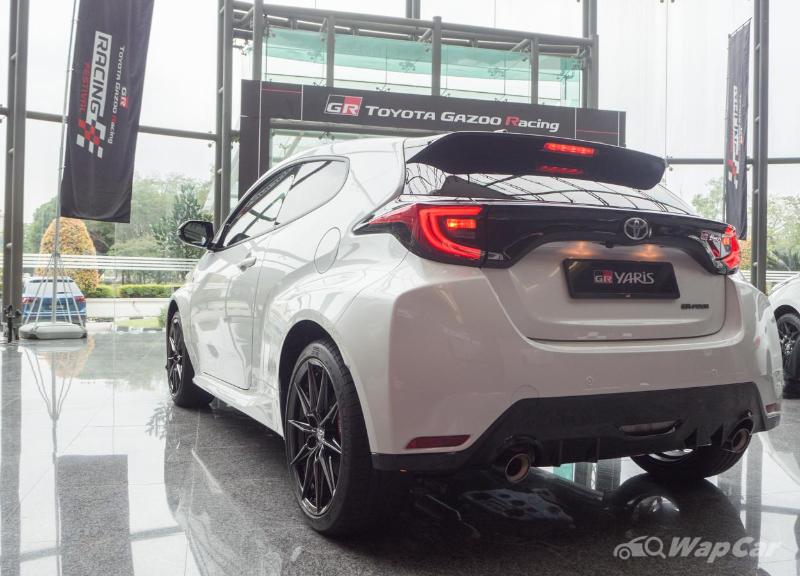 The starting price of RM 286,896 wasn't much of a deterrent as we last reported that there were only less than 5 units of the car left back in January. By now, they've probably been all sold out. 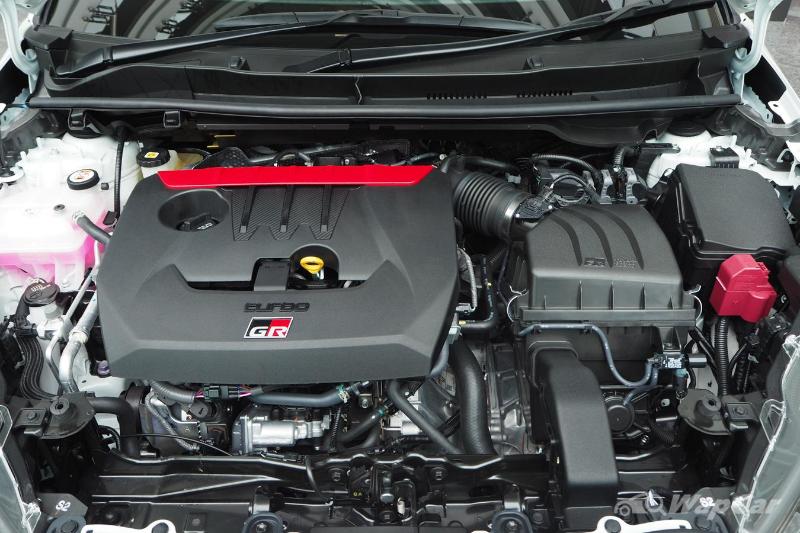 If the 6-figure price tag raises your eyebrows ("but it's just a Yaris!"), rest assured it's anything but a normal Yaris. It's developed by rallying legend Tommi Mäkinen, and features a boatload of bespoke features including one of the world's most powerful three-cylinder engines (1.6-litre, 261 PS/360 Nm) mated to a six-speed manual.