Summer Regret: Audi A3 Cabriolet Will Roll Off Production Line

With the gradual growth of the post 90s and post 00s into the main force of car purchasing, the labels of youth, sports, personality and so on seem to have injected the slightly "aging" automobile market. Among the many eye-catching elements, the convertible is still biased towards the niche position, which is rarely seen on the road. 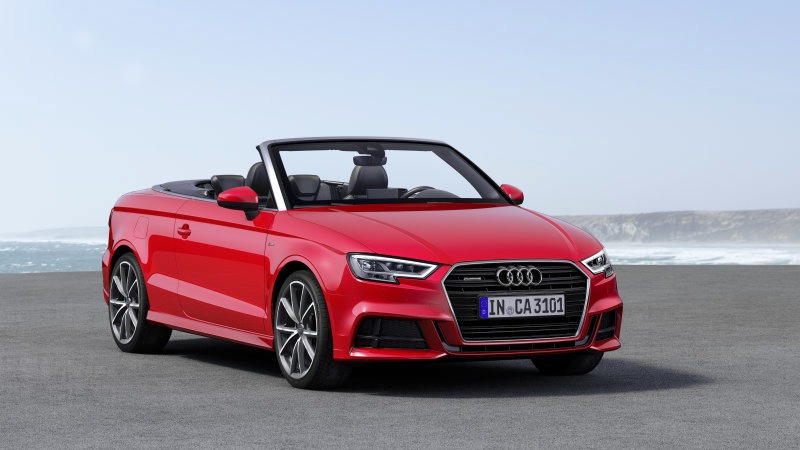 Recently, Audi A3 Cabriolet has decided to officially shut down production after the 2019 model year, according to the Car and Driver, after speaking with an unnamed Audi rep.

Poor sales performance may be the culprit in killing Audi A3 Cabriolet.

Retail Data of Audi A3 exhibit a real selling struggle in the United States. As of July 2019, the entire A3 series, including the Cabriolet version, sold only 5650 units throughout the year. In the first seven months of 2019, sales fell 52% compared with the previous year.

It bears noting that the new A3 is spotted being tested on the road, including three-compartment and two-compartment versions. According to the overseas media, Audi will build seven new models based on A3, including A3 E-tron, A3 saloon, A3 5-door, A3 Allroad, A3 liftback, S3 and RS3. 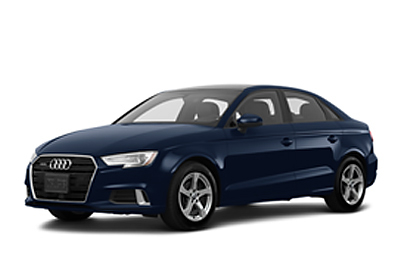