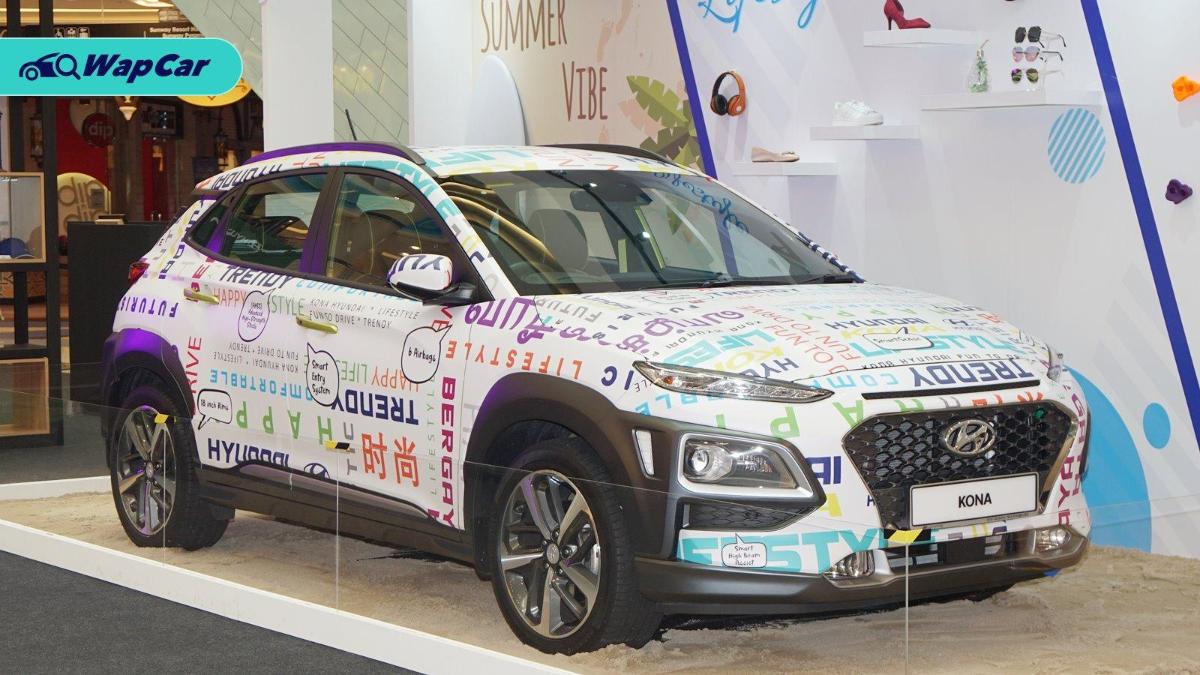 So here it is - we've taken a gander at the Malaysian-spec Hyundai Kona, and Hyundai really, really wants you to think Kona = good times. 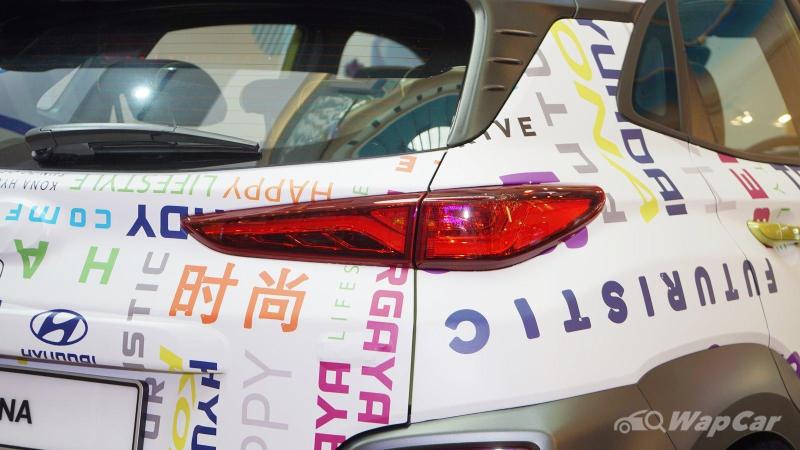 Part of that effort is putting on a beach-themed plinth and plastering fun adjectives everywhere! Interesting... 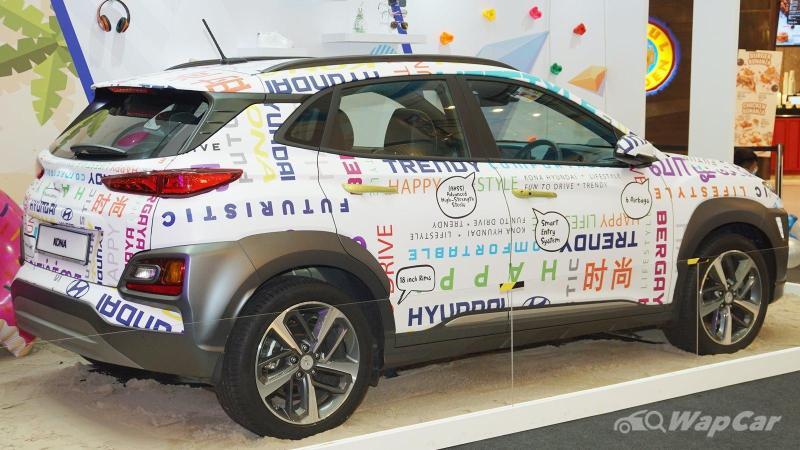 How much of that it successfully pulls off though, you tell us in the comments. On with it then... 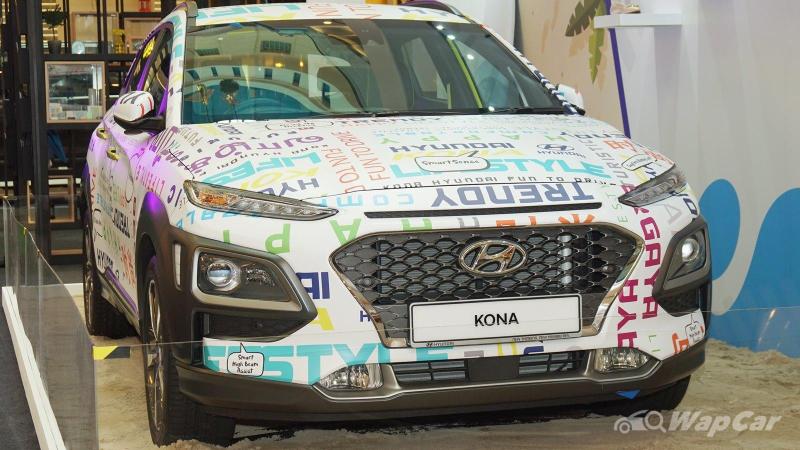 As you know, Hyundai Sime Darby Motors (HSDM) will be bringing in the pre-facelift version, so the styling is a little busier compared to the sleeker refresh other countries are getting. 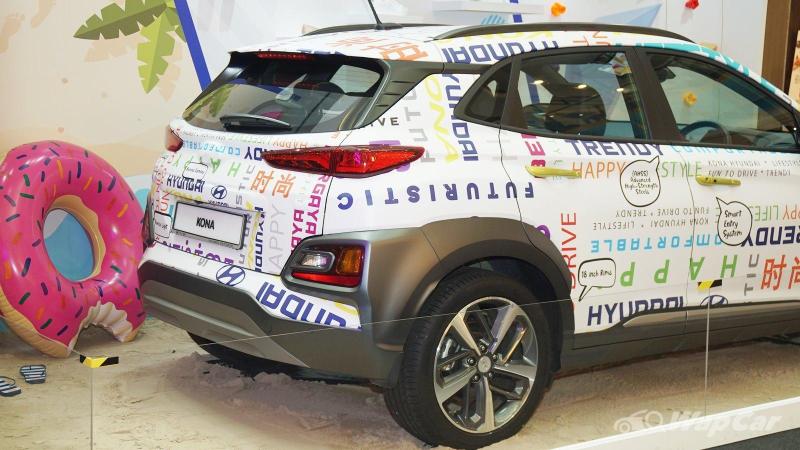 Still, that's not quite a bad thing per se as the Kona keeps up apperances rather well. You'd be hard-pressed to find something that looks similar to this on the roads. 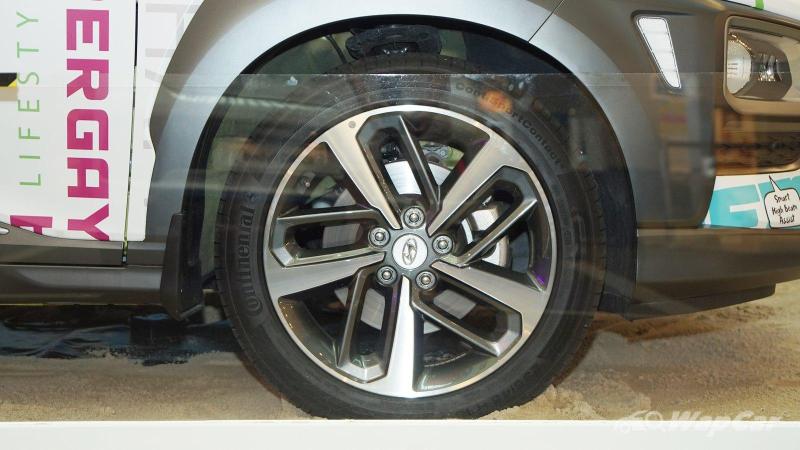 However, a point to note - the variant pictured here is the range-topping 1.6 TGDI with minor exterior differences from lower variants, such as these 18-inch wheels. Standard and Mid variants roll on 17-inch units. 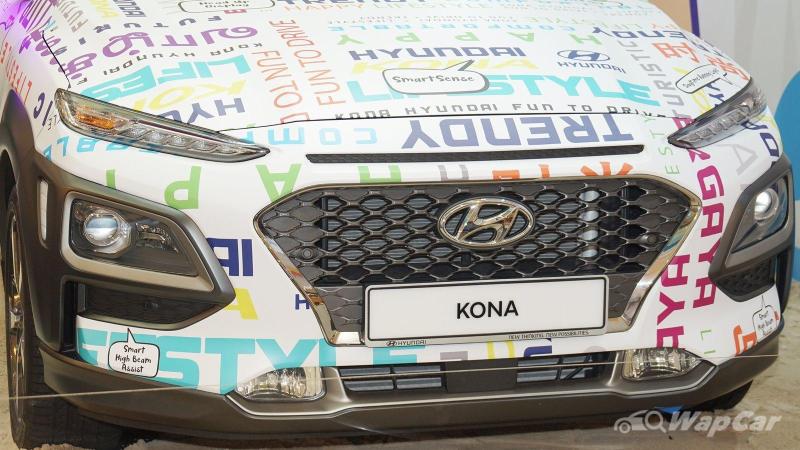 It's a two-tiered design all round. Up front, the gaping 'Cascading Grille' that's supposed to mimic a waterfall is flanked by a set of LED headlights. The small slits up top? That's the daytime running lights. 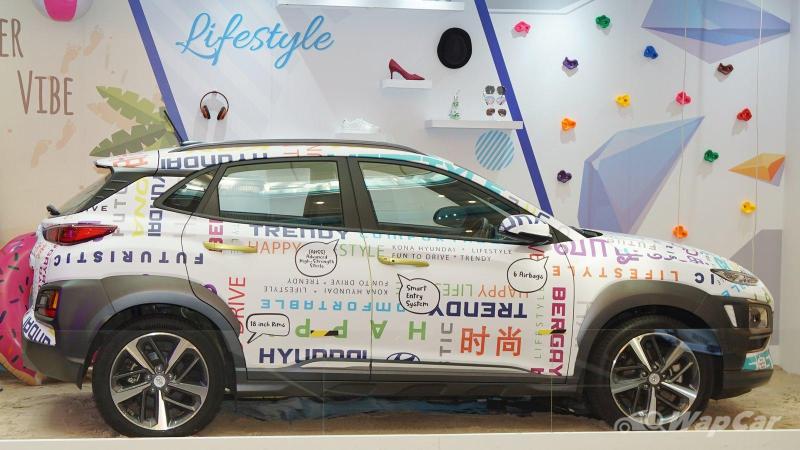 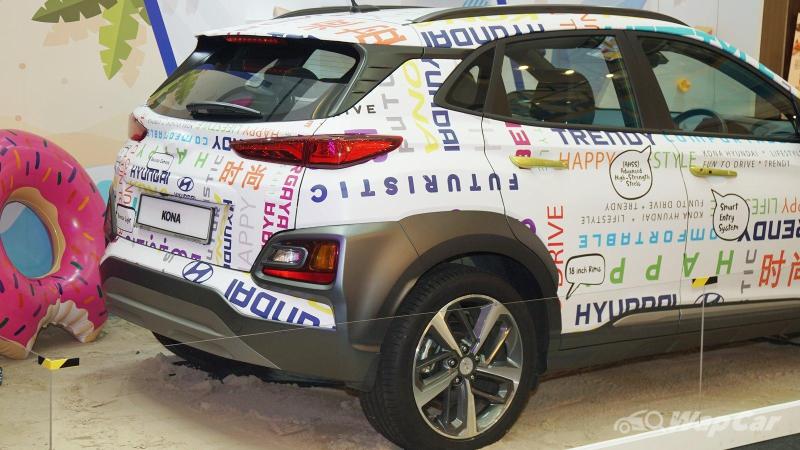 The back carries over the two-tiered design language fluently. The big blocky lights are indicators and reverse lights, while the slimmer ones up top are your usual taillights. The more you know... 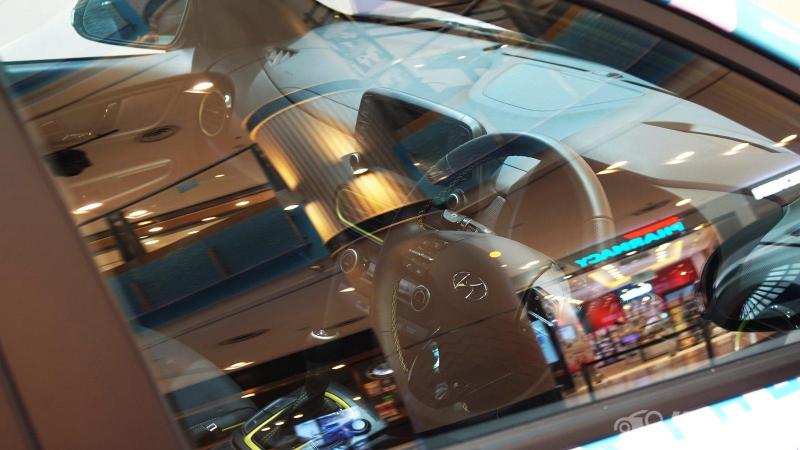 The interior was off-limits during the preview, but according to my colleague Eric - who has reviewed the car, by the way -  the inside isn't as much to shout about compared to the exterior.

With prices starting from RM 115,000 (specific numbers aren't released yet), it's poised to Kona the B-segment SUV market by gatecrashing the Proton X50's party. 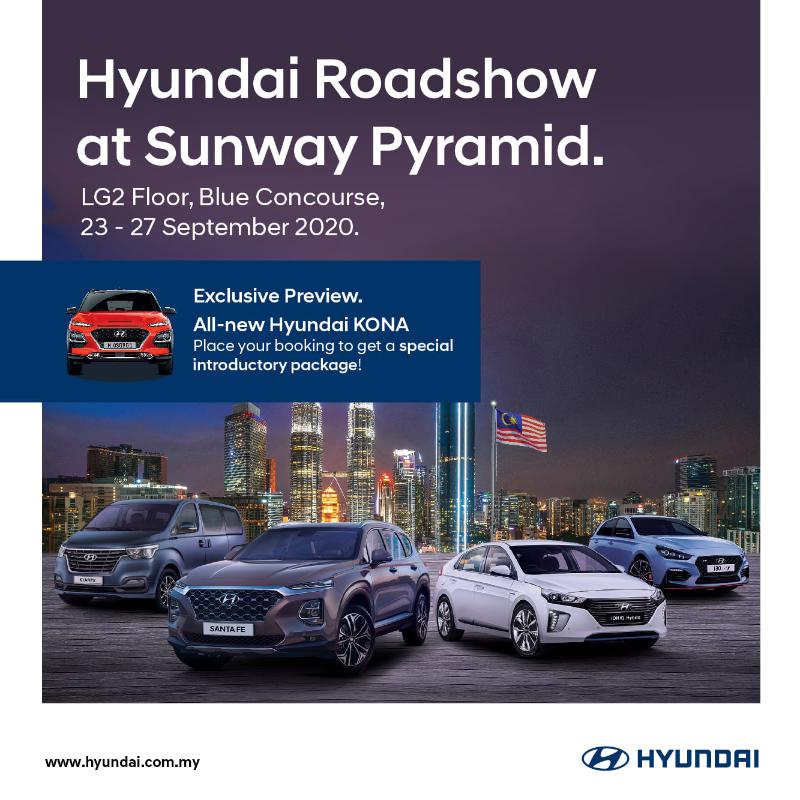 The Kona is available for preview at Sunway Pyramid from now till this Sunday.