Home > News > Support Malaysian products, so why is the Toyota Alphard our gov's ‘official car’?

Support Malaysian products, so why is the Toyota Alphard our gov's ‘official car’? 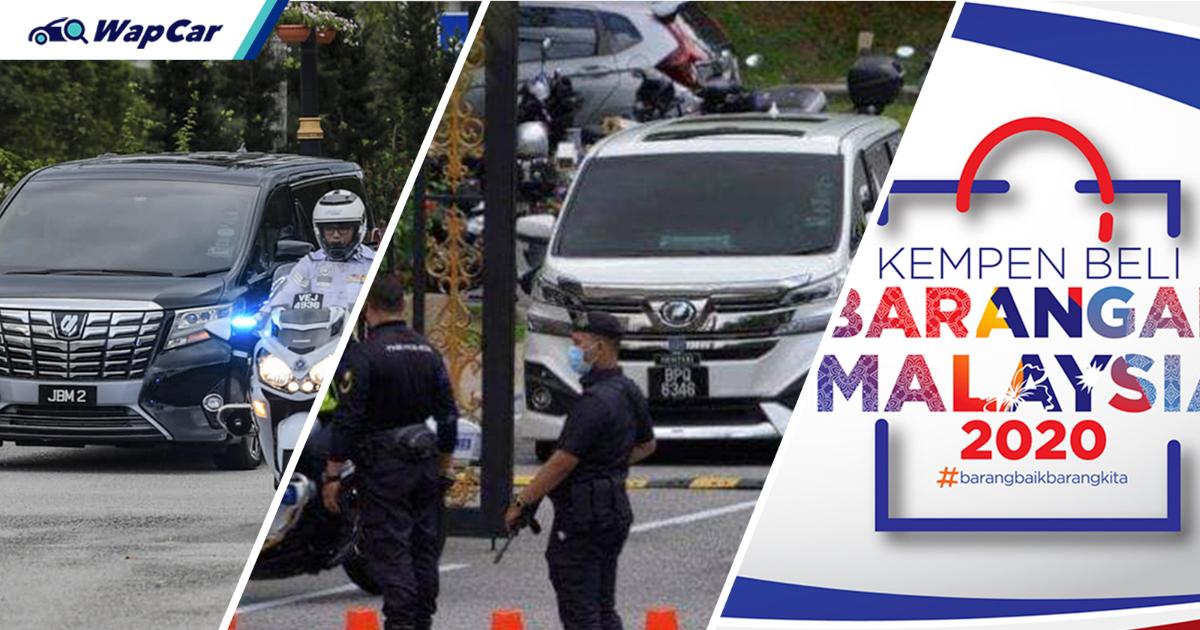 Not too long ago, it was customary for government officials, ministers, and political leaders to arrive at public events in a Proton Perdana Executive. Using any other model as an official car is not acceptable, not when Proton was a pet project of the then Prime Minister in office, Tun Dr. Mahathir Mohamad. 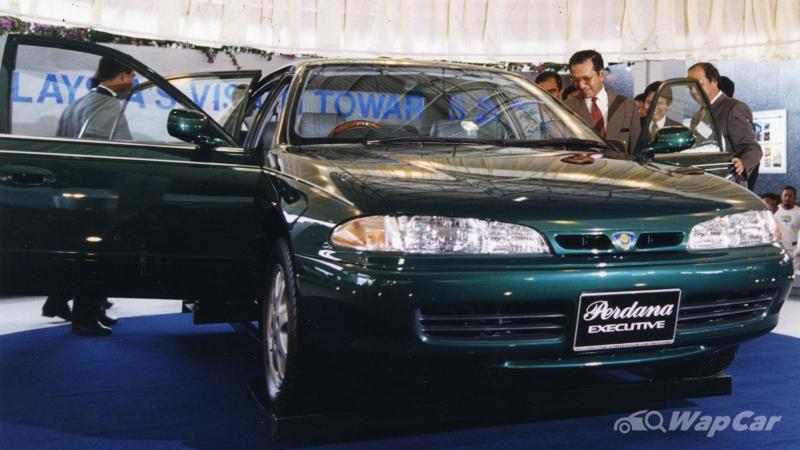 In the ‘90s, the then MITI Minister Rafidah Aziz once made a light-hearted remark that after switching to the Proton Perdana as her official car, security guards often do not recognize her car.

Government bodies were also allowed to buy cars other than Proton but only in very specific circumstances. For example when JKR needed a diesel-powered 4WD vehicle, which Proton doesn’t make. Even then, the car had to be locally-assembled (CKD).

So when it was time for JKR to replace their ageing L040 generation Mitsubishi Pajero in the mid-2000s, they chose the Hyundai Santa Fe and Ford Everest (then still assembled here), the only diesel-powered CKD SUVs on the market. Later, the petrol-powered Nissan X-Trail was also added. 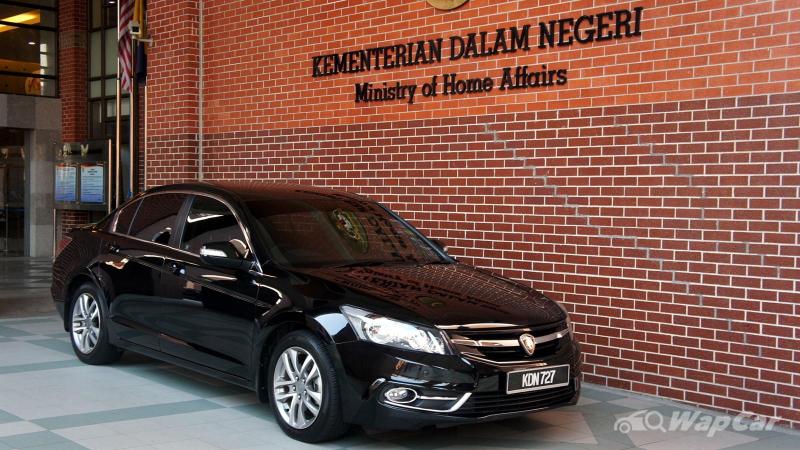 When Mahathir stepped down (the first time) in 2003, the practice of using only Proton Perdanas went out with him as well.

At first, strict adherence to the practice set during the Mahathir era was relaxed, to be reinterpreted to allow any CKD car.

The Melaka state government for example, uses Honda Accords as their official car, because Honda’s plant is in Pegoh, Melaka.

For a while, Nazri Aziz, when he was the Minister in the PM’s Department, travelled in a black Toyota Hilux.

This CKD cars-only arrange is a more progressive step forward, instead of giving fleet purchase contracts to Proton unchallenged. It promotes competition in market place while supporting local manufacturing jobs.

However later, some state governments see no issue with replacing their fleet of ageing Proton Perdana with Thailand-made Toyota Camry and in some states, even luxury Mercedes-Benz E-Class and S-Class (but all were CKD), which they argue, costs less to maintain than a Proton.

Proton, now without the protection of Tun Dr. Mahathir, called it rubbish, did some digging and found out that the third-party agency that has been contracted to maintain the government’s fleet has been grossly overcharging the government, fitting non-factory-approved parts. Proton found out that some cars were even fitted with cross-drilled brakes!

There was no follow up to the case, and the practice of appointing a third-party to maintain the government’s fleet, rather than signing a service contract with the vehicle manufacturer, remains until today.

Nearly a decade on, it is clear that nobody in the government bothers to follow the CKD cars-only guideline. Imported cars are not only acceptable, but are the preferred choice.

These days, no government leader is ashamed of jumping into their imported Alphards (or Vellfire) after launching a “Buy made-in-Malaysia” products campaign.

Every time there is a political upheaval that sees the usual suspects heading to the Istana Negara to meet the King, the politicians’ cars making a beeline there are mostly made up of Toyota Alphards and Vellfires.

Yes, Tun is sometimes seen in various non-Proton cars every now and then, but most of the time, he is in a Proton.

You can say a lot of nasty things about Mahathir, but you cannot accuse him of not walking the talk, at least not when it comes to his choice of official cars.

Fun fact: Did you all know all government-registered cars are exempted from paying taxes? This is only valid if the vehicle is registered under the ministry or government agency, and not under the politician’s personal name. 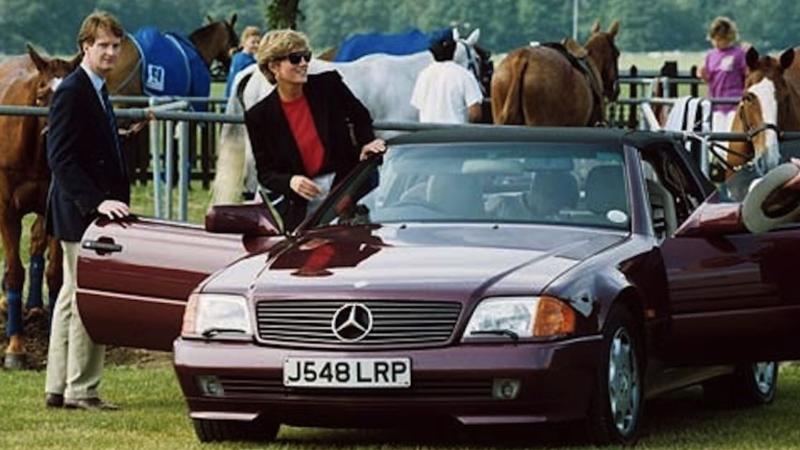 Another fun fact: In 1992, the late Princess Diana had to sell her R129 Mercedes-Benz SL 500 not long after buying it, after heavy criticism from the public for not buying British. She had broken the British monarchy’s 50-year plus tradition of buying only British cars.