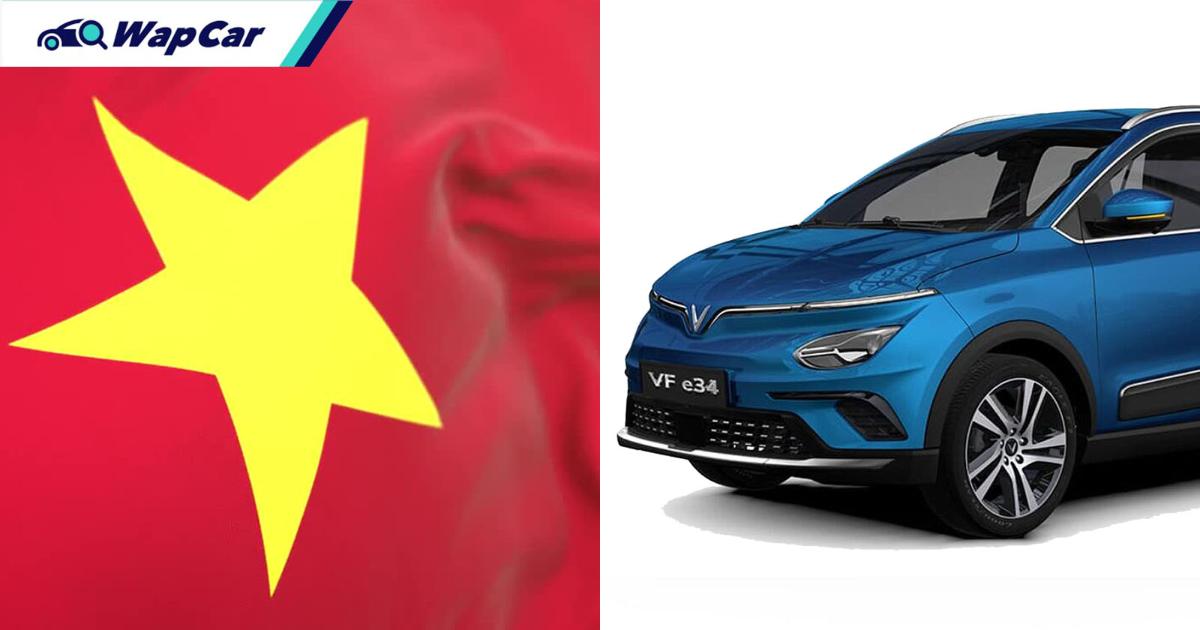 Although with only 3 years in the automotive industry, Vinfast has surpassed some manufacturers in the EV race with this debut.

Bookings are already open in Vietnam and deliveries are expected to take place by the end of the year. 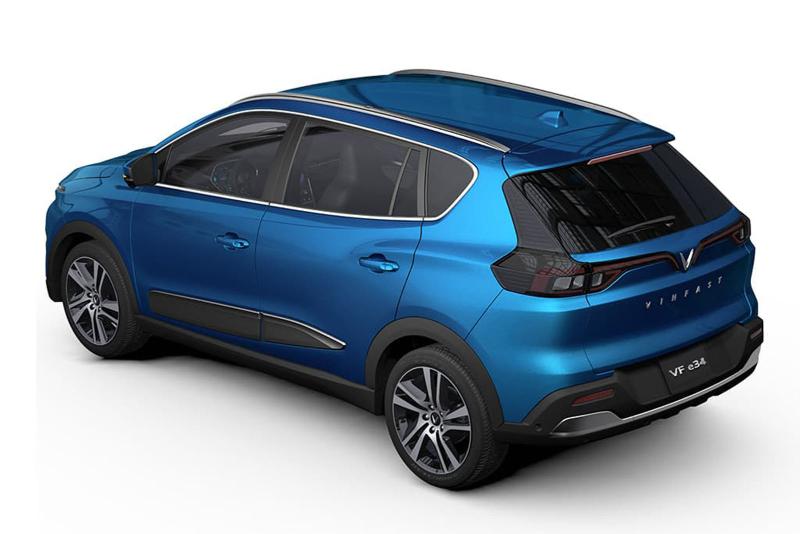 One of the biggest appeals of the Vinfast VF e34 is the 10-year warranty. 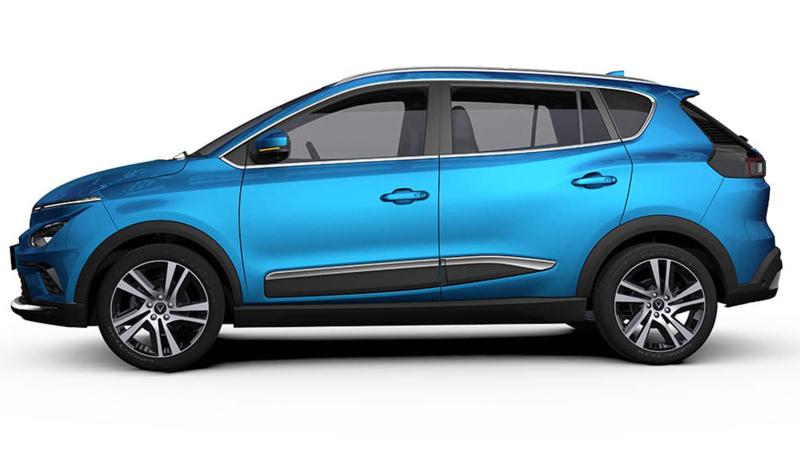 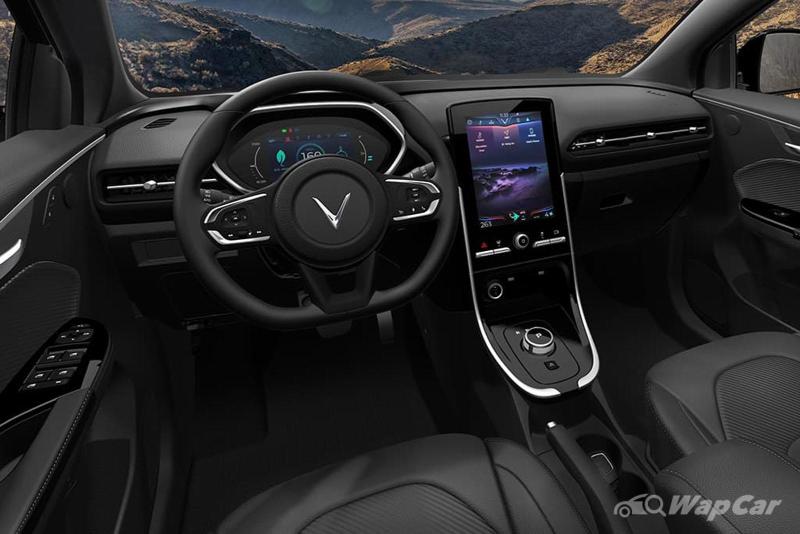 The Vinfast VF e34 is just the tip of the iceberg of VinFast's EV ambitions. A partnership has been formed with Taiwanese battery company, ProLogium, to produce solid-state EV battery packs.

Vinfast also plans to export its electric cars by 2022, and is in the process of tapping the US and Australian market. 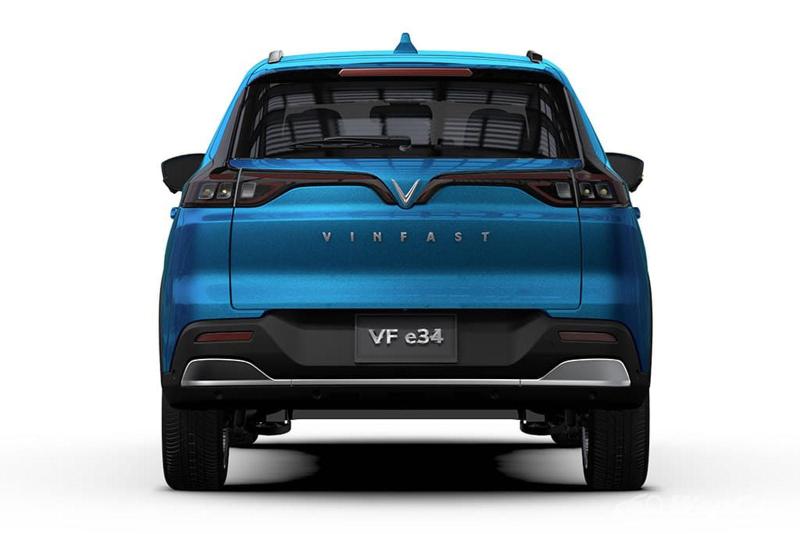 Plans from the Vietnamese automaker include setting up 40,000 electric charging points in 63 provinces and cities in Vietnam by the end of 2021.

Aiming to be a top car manufacturer in ASEAN by 2025, the Vietnamese automaker is making bold moves towards electrification. 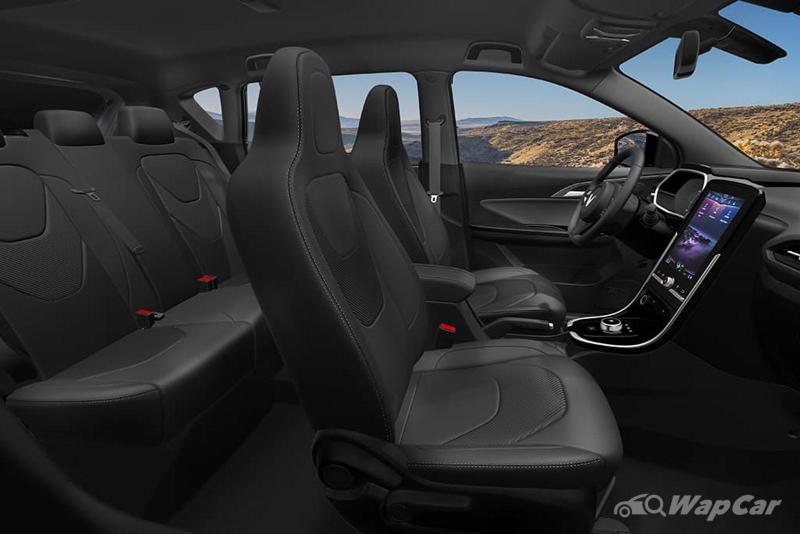 Vietnam’s VinFast sets their aim at Tesla; To build plant in USA