SUV or MPV? What kind of car is the 2020 Mitsubishi Xpander? 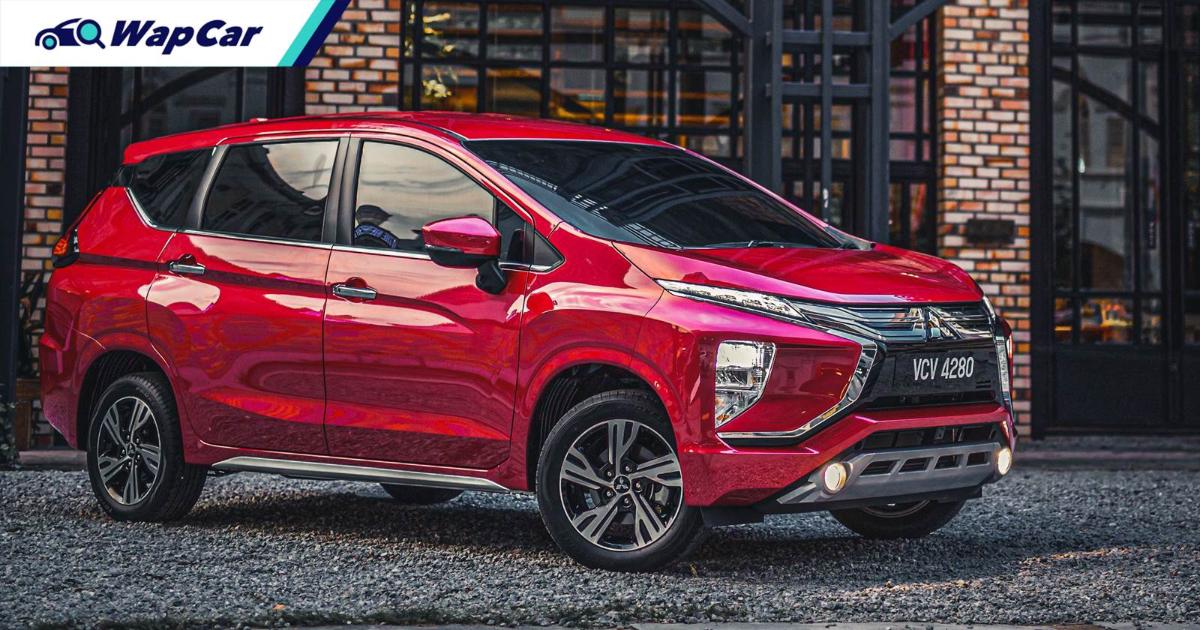 Bookings for the 2020 Mitsubishi Xpander is now open. The 1.5-litre naturally aspirated MIVEC engine Xpander is locally-assembled in Pekan but a common question that consumers have is, is it an MPV or an SUV?

The short answer is that it’s neither, but if we have to pick one, it will be an SUV, and that’s how we refer to it in all our articles on the Xpander. 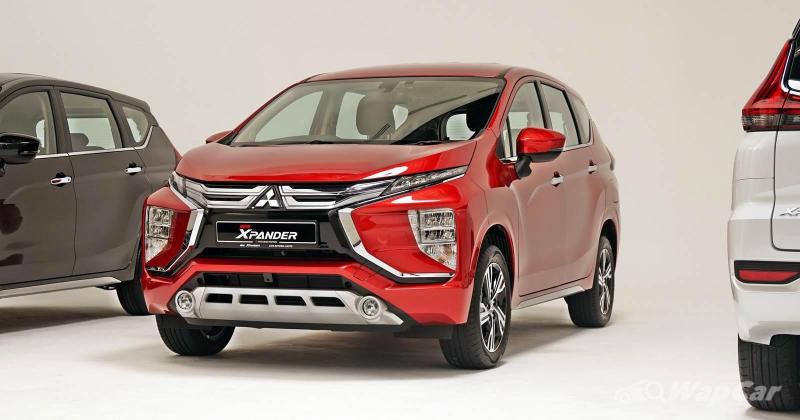 Yes, we recognize that there’s an even more SUV-like derivative model known as the Xpander Cross, currently on sale in Thailand, Indonesia, or Philippines. The Xpander Cross rides 20 mm taller than the Xpander, with a 225 mm ground clearance.

It’s differentiated from the regular Xpander by a set of roof rails and chunkier looking front bumper and side claddings.

Anyway whether it’s an SUV or MPV, its semantics. In our local context, high ground clearance MPVs like the Toyota Avanza are not big sellers and any 7-seater priced around RM 100k or less will be pitted against 7-seater SUVs like the Perodua Aruz, and Honda BR-V.

Whether it’s a higher or lower ground clearance vehicle or not, it doesn’t matter that much here, so long as the seating position is higher than a sedan.

“Actually our product is designed and developed for ASEAN countries, starting on Indonesia. We are focused on conquering the ASEAN market. This is Mitsubishi (Motors) direction.

“The models are basically the same [in each country] but each country adds their own ‘taste.’ For Malaysia, we added what we call the MMM Authorised Dealer’s package, including the leather seats, 9-inch big monitor, all-round monitor and DVR. We study Malaysian customers’ more advance requirements and then we adjust [the features] by ourselves.

“For example, in Indonesia, people like MPV a lot. They see it (Xpander) as an MPV, but with a very advanced design. But we don’t call it an MPV. For our market strategy, we adjusted the specs and in our marketing strategy, we call it a crossover. We need to develop a new market.”

There are no immediate plans to introduce the Xpander Cross here yet. In the near-term, Mitsubishi Motors Malaysia’s focus will be on the Xpander.

Introduction of the Xpander Cross in Malaysia is not confirmed but it's not ruled out either. However considering our small market for 7-seaters, and the tax advantage enjoyed by the Perodua Aruz, the market potential for it is rather limited.