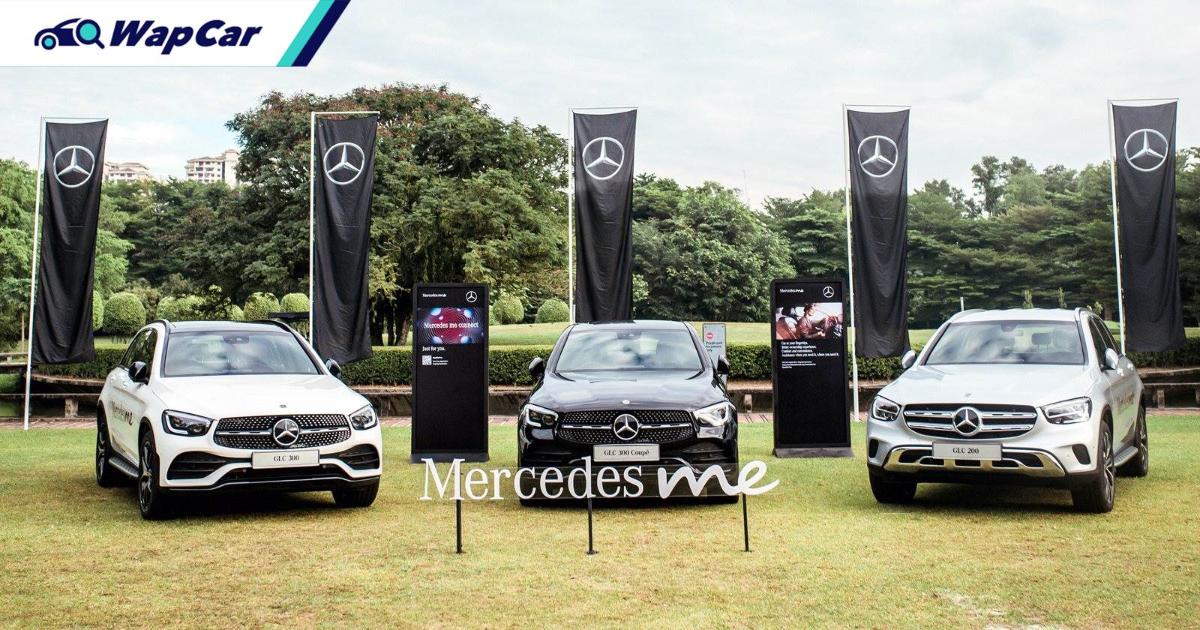 Would you be surprised with the headline? Of course not. It’s just the way things are these days, whether you like it or not. Two out of five (or 40 percent) of Mercedes-Benz cars sold globally are SUV models.

The commercial trucks division has since been spun off as a separate company, Daimler Truck AG, but it is still parked under parent company Daimler AG. The cars and commercial vans business is now parked under Mercedes-Benz AG.

The most popular Mercedes-Benz SUV model is the GLC, accounting for about 320,000 units, or about 37 percent of SUV sales.

However in terms of growth, it was the GLE (up 32.3 percent) and GLS (up 21.1 percent) that showed the most potential.

The compact cars range, which includes not just the A-Class (hatchback and sedan), B-Class, CLA, CLA Shooting Brake but also SUV models like the GLA and GLB, contributes about 691,000 units (about 32 percent) of the company’s total sales last year.

China, Germany USA, UK, and South Korea made up the top 5 biggest markets for Mercedes-Benz, in that order.