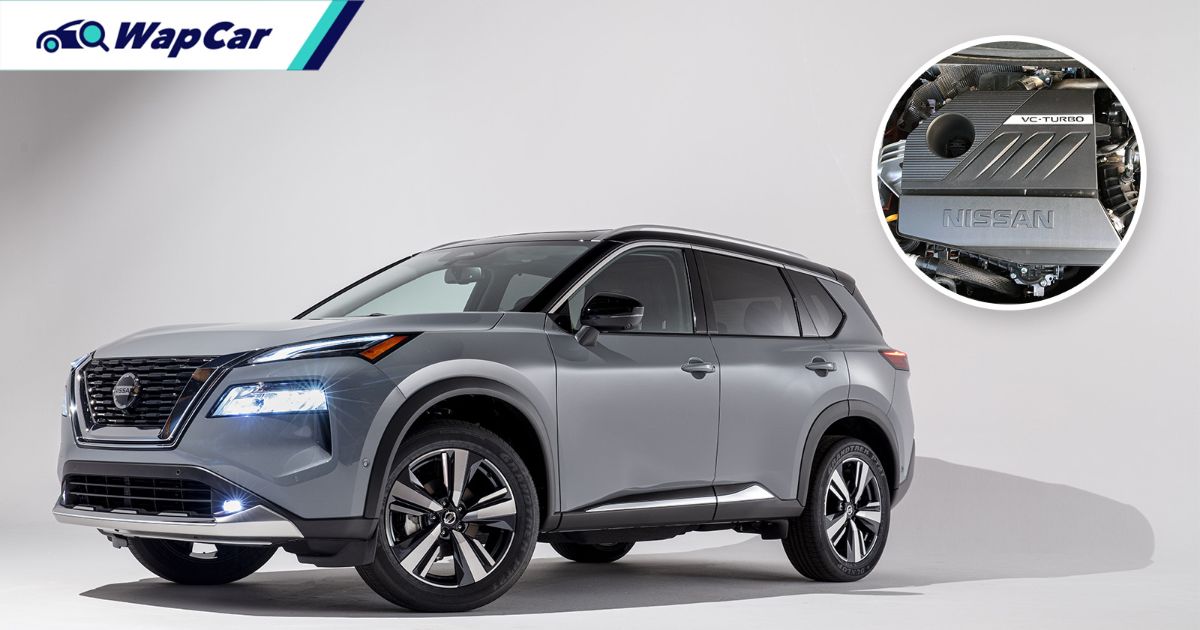 If you’re an engine nerd, you might have heard of the Wards 10 Best Engines and Propulsion Systems trophy. Every year, Wards Auto would award 10 engines that have impressed them and in 2022, Nissan received its 19th trophy with the Rogue’s 1.5-litre Variable Compression Turbo (VC-Turbo). 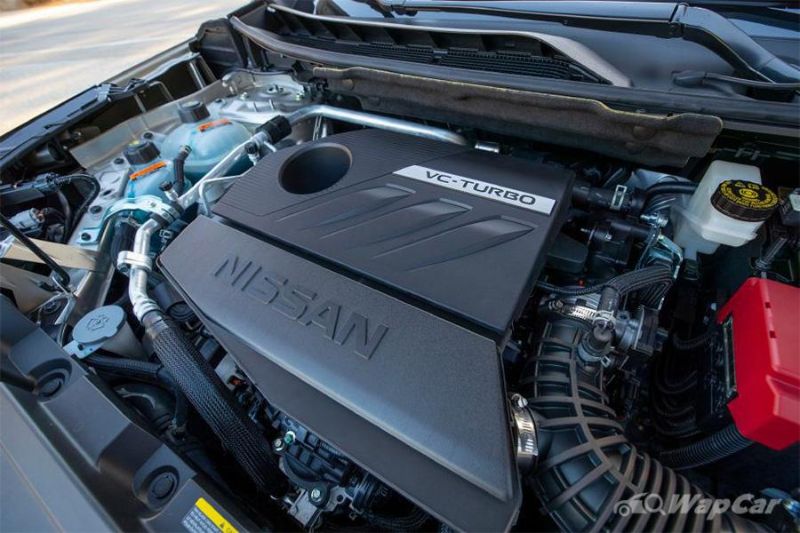 The North American twin to the T33 Nissan X-Trail only has one engine offered which is the revolutionary VC-Turbo unit. Wards’ panel of judges tested a group of 29 all-new or vastly improved engines through the paces of daily life and the evaluation criteria included horsepower, torque, noise, and fuel economy among others. 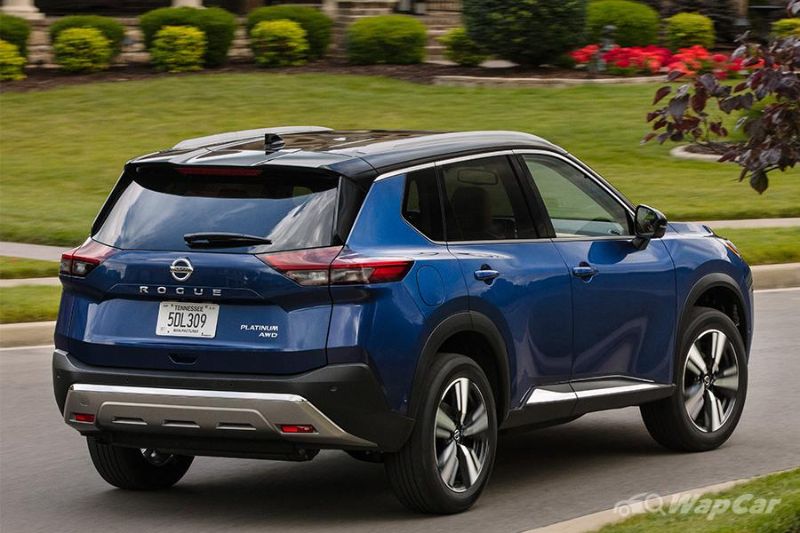 The judges had high praise for the VC-Turbo engine which also won the 2021 China Heart Top 10 Best Engines award. "This engine inspires words that never have been uttered in the same sentence as ‘3-cyl. engine’: very smooth, exceptionally quiet during idle, pleasant to drive in traffic or on the highway,” said judge Drew Winter. 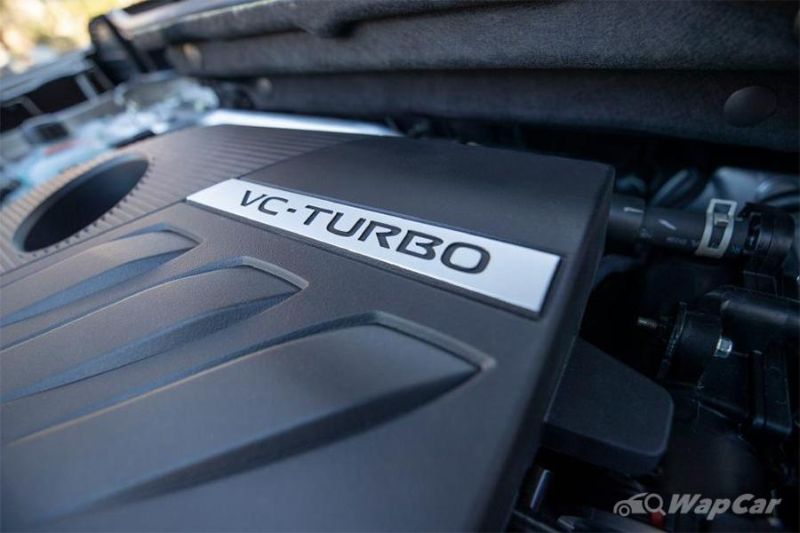 "It's a broken record, but what the VC-Turbo is doing inside that engine is remarkable and innovative," added judge Bob Gritzinger. "Applying the same technology to a small-displacement 3-cyl. takes it to another audience and customer in the best-selling Rogue."

Wards had previously awarded Nissan’s variable-compression turbo twice since its debut in 2019 as a 2.0-litre 4-cylinder unit. That engine was first used on the Nissan Altima but Nissan’s most awarded engine was the VQ series engine was included in Wards’ list every year between 1995 to 2008.