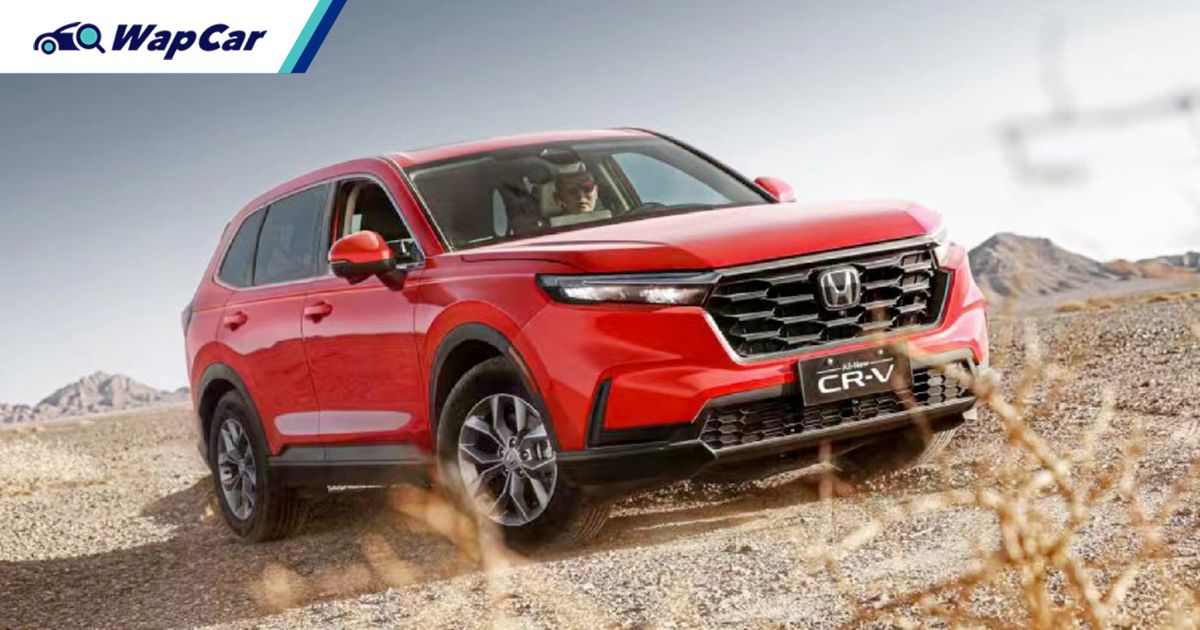 The all-new sixth-generation Honda CR-V officially went on sale in China in both 5-seater and 7-seater guises but with only one engine option recently. Priced from CNY 185,900 (~RM 120,000), the all-new Honda CR-V was brought to the deserts in China for a good shakedown and here are the photos. 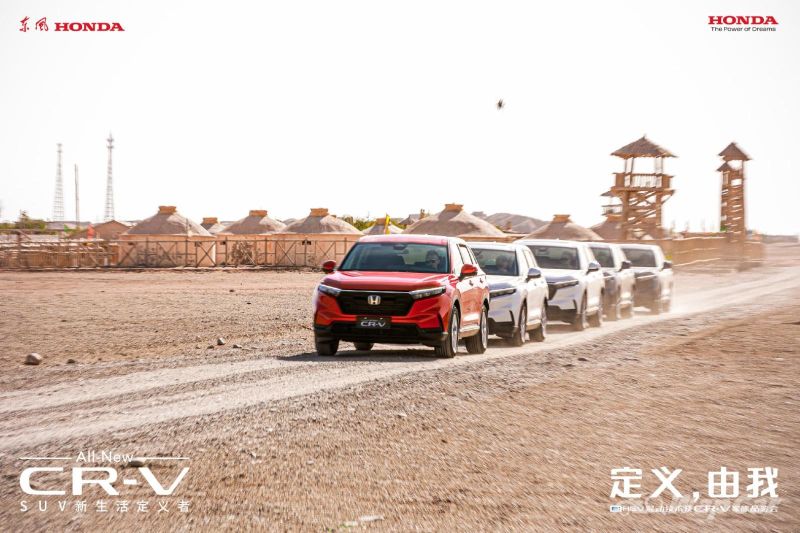 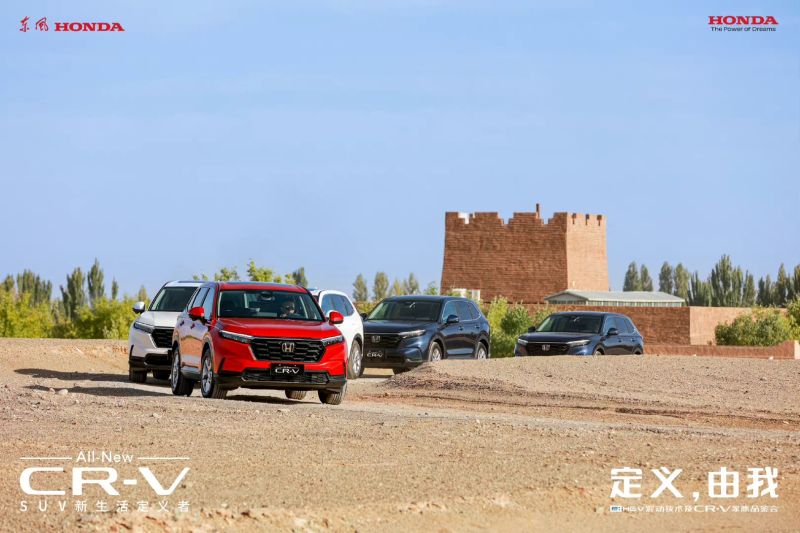 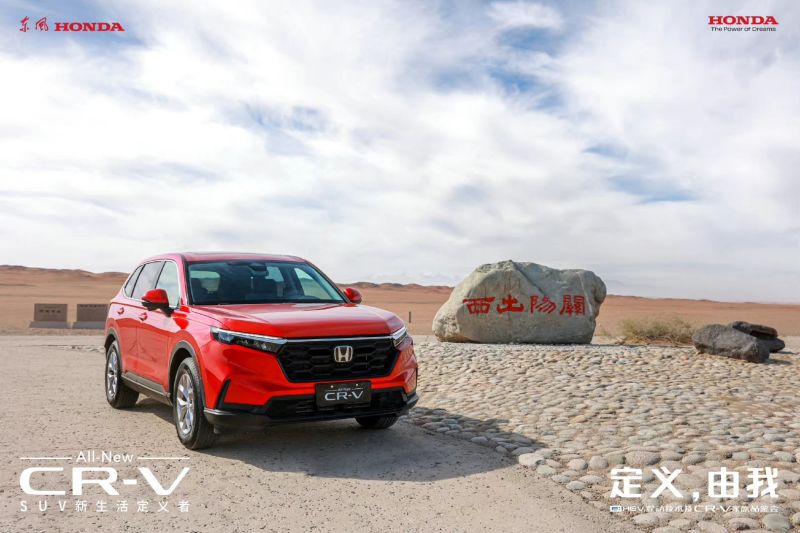 Featuring Honda’s new design language, the Honda CR-V looks more aggressive than ever. The front end is dominated by a massive honeycomb grille. A chrome insert running across the LED headlights and grille pulls the entire look together.

The grille is paired with a sporty bumper to further accentuate the aggressive look Honda is going for. 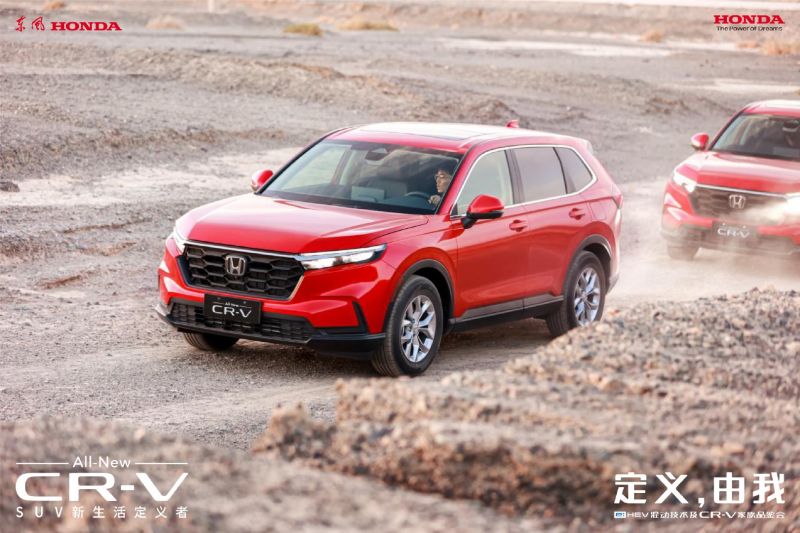 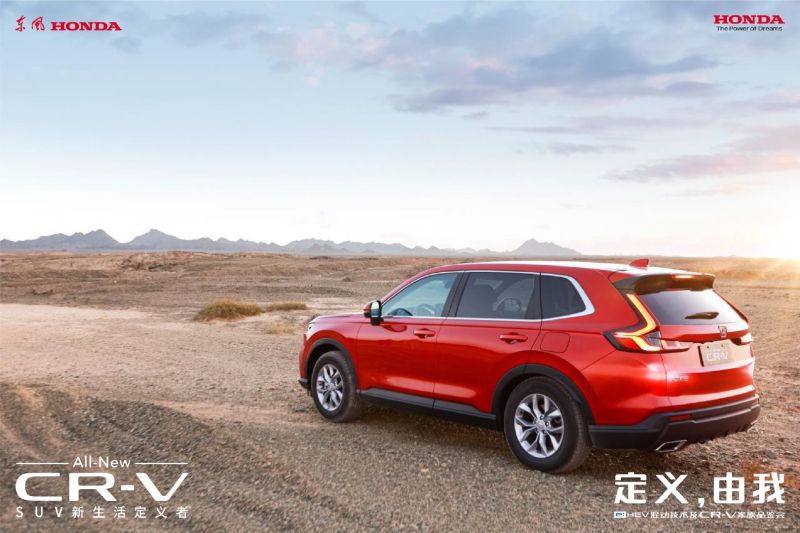 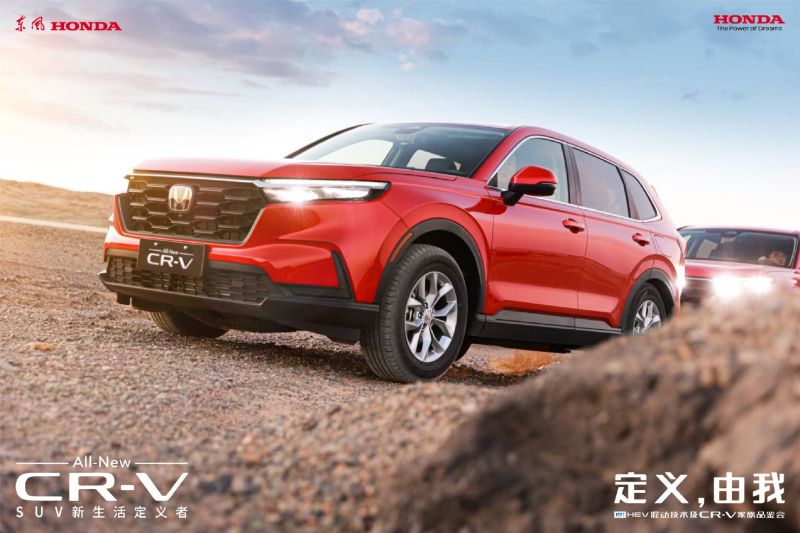 From the side, one single harsh shoulder line runs from the front fender all the way to the angular C-pillar. At the rear, the taillight design is shaped in the latest L-shaped design that can be found on some of Honda’s latest models like the Honda City Hatchback.

To finish the look, the SUV features two chrome surround tips for the exhaust outlets. Overall, the all-new CR-V’s rear end is a far cry from the current generation’s plain design. 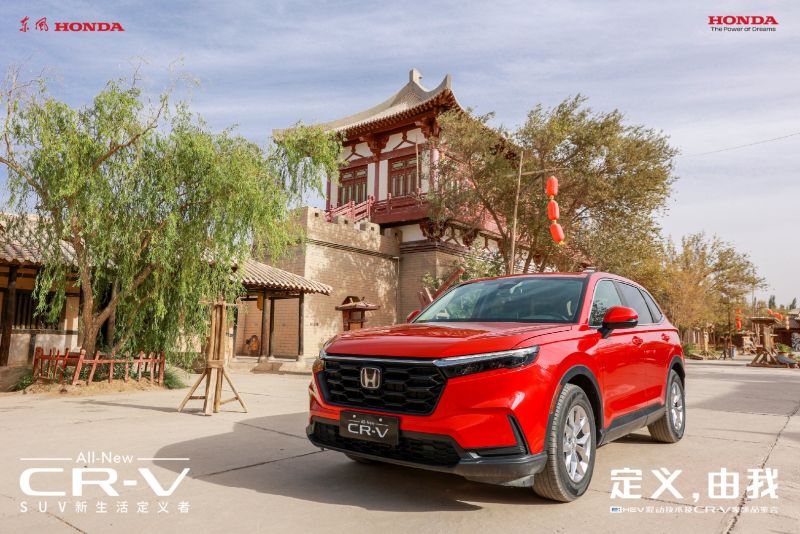 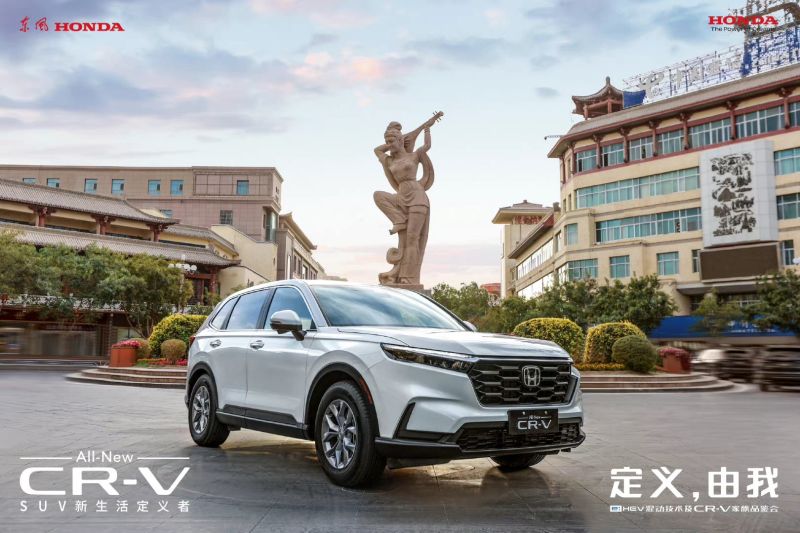 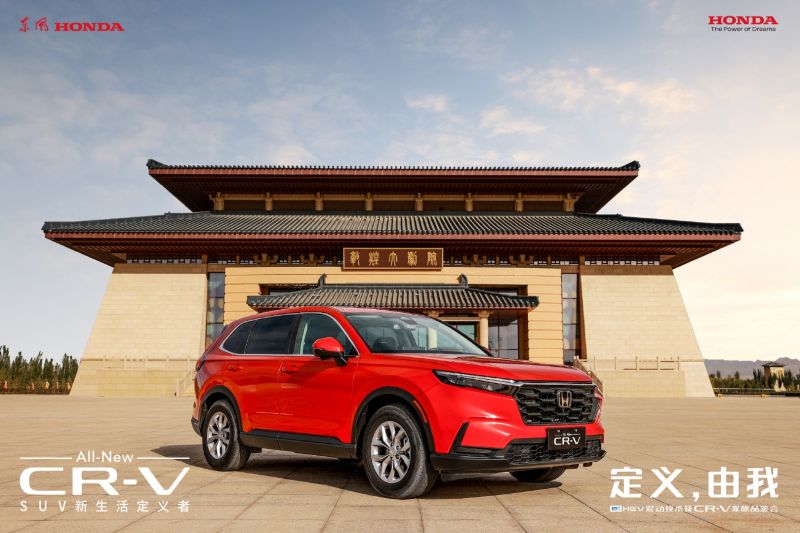 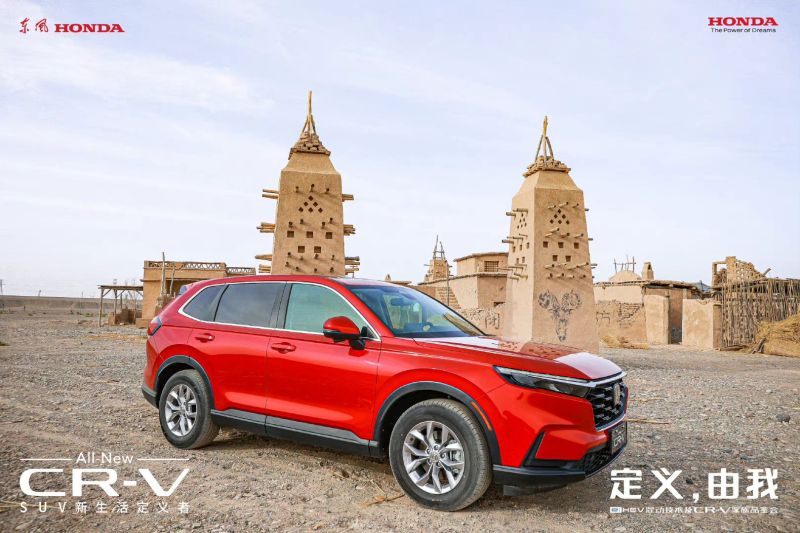 Inside, the driver benefits from both a fully digital instrument cluster as well as a head-up display (HUD). The infotainment, meanwhile, uses Honda’s latest AI tech known as Honda Connect 3.0.

The system allows passengers to operate their smart home equipment from the car and even allows them to shop online. Other than that, the system also allows drivers to check their car’s status through their mobile devices. 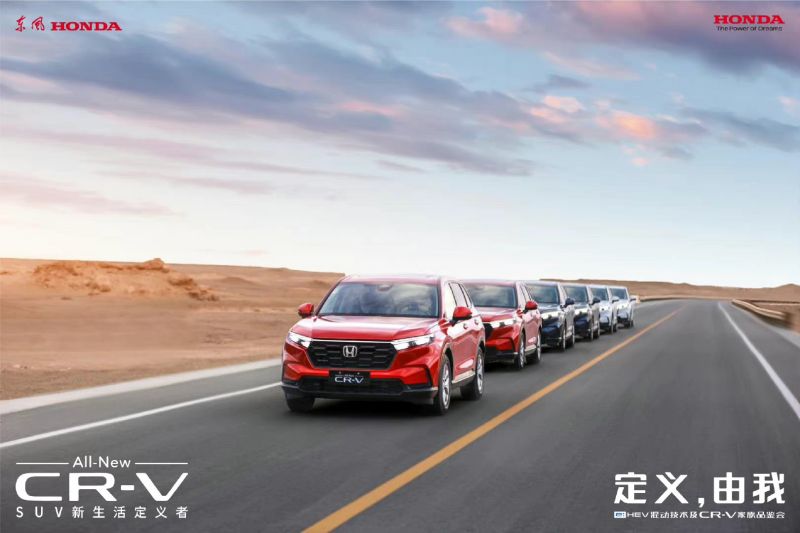 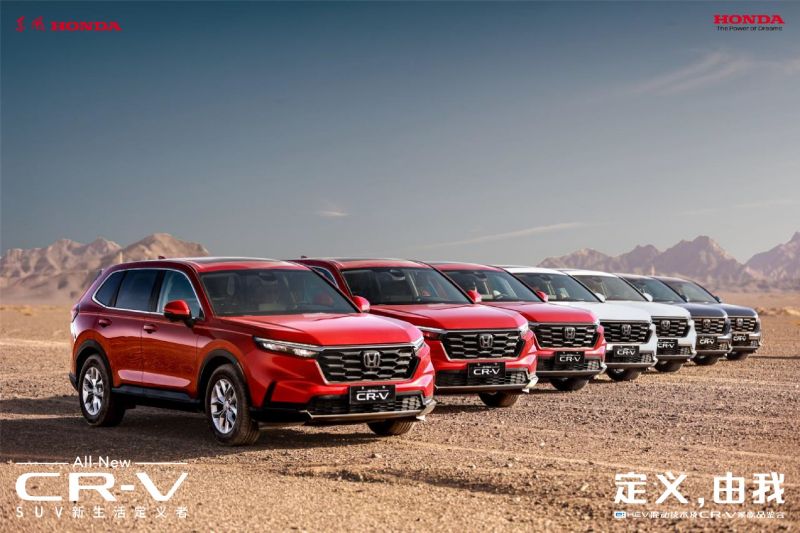 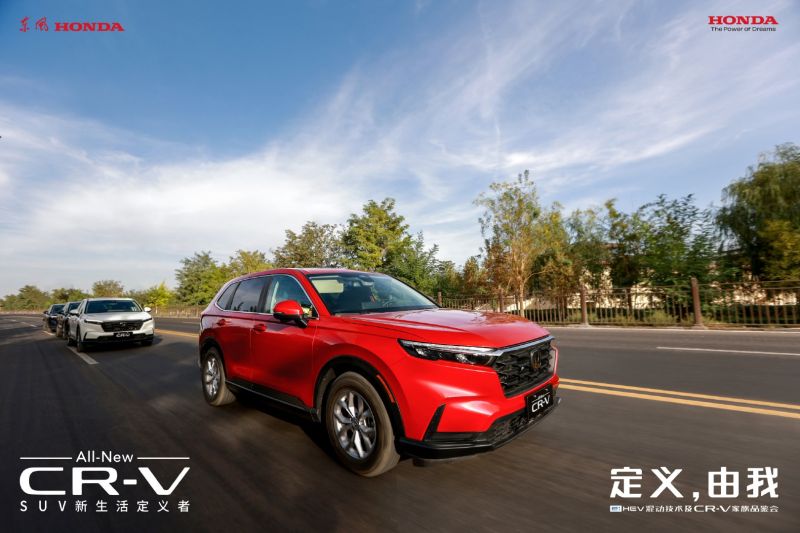 Other than that, there is also AR real-time navigation. The interior also features 12 speakers from Bose. All these bells and whistles are part of Honda’s plan to attract younger generation buyers. 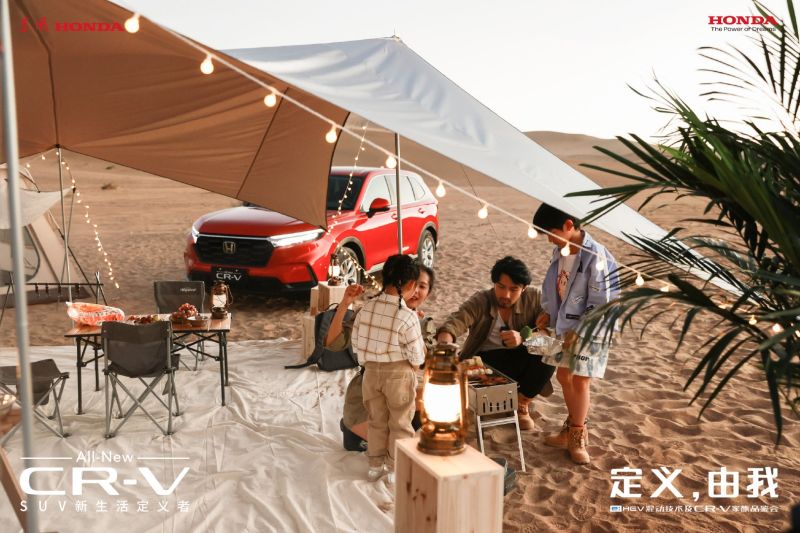 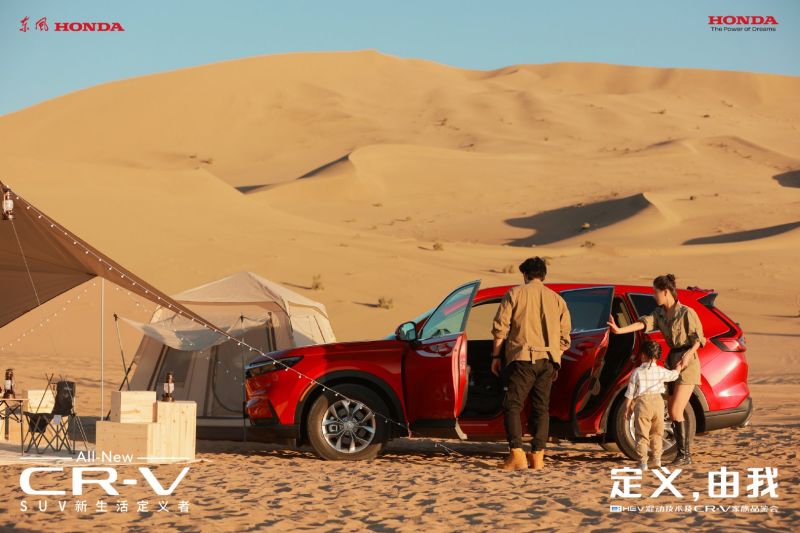 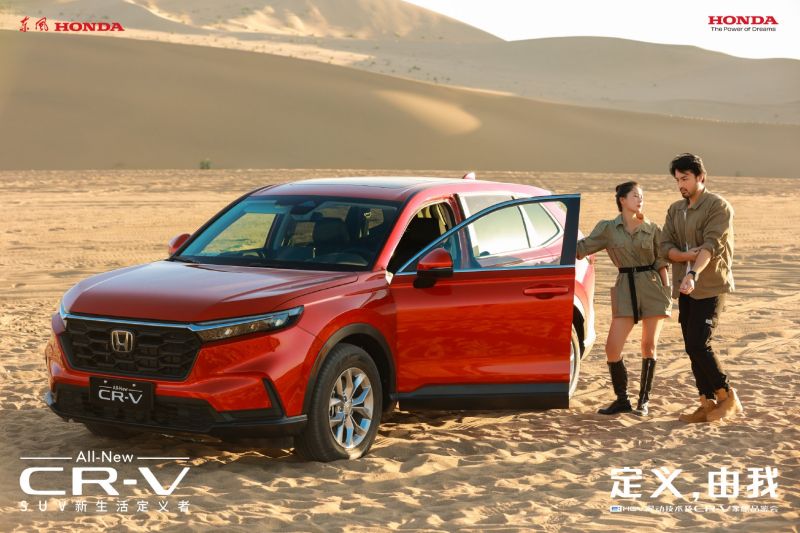 Only one engine is available on sale in China at the moment, that is the 1.5-litre turbocharged petrol engine that produces 193 PS and 243 Nm. The engine is mated to a CVT that sends power to either the front two wheels or to all four wheels.

Dongfeng Honda has already announced its intention to launch the 2.0-litre hybrid (e:HEV) and plug-in hybrid (e:PHEV) engines come the first quarter of next year. 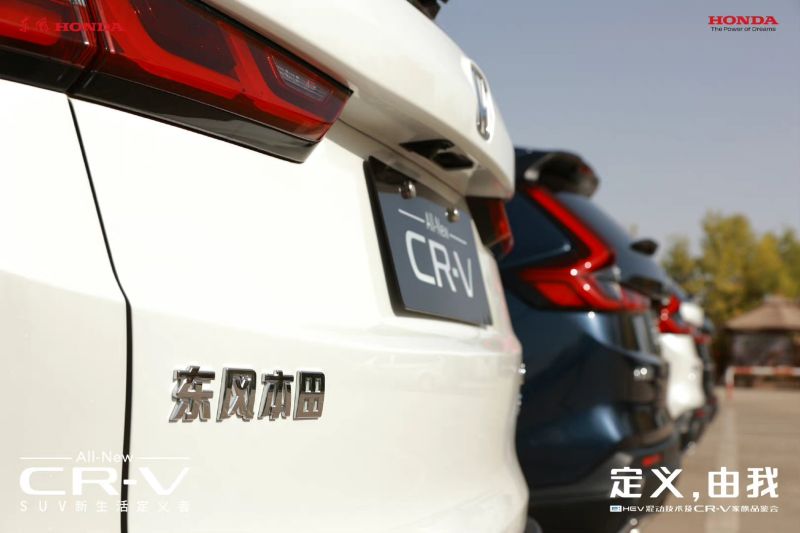 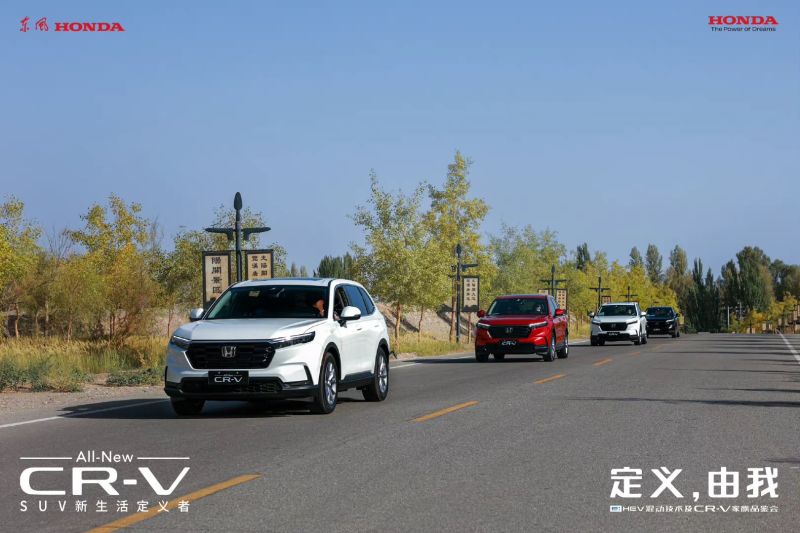 Closer to home, the all-new Honda CR-V has been spotted testing in Thailand multiple times so it won’t be long now before we witness its arrival in the South East Asia region. But we wouldn’t suggest holding your breath for a local launch just yet.

Taking into account the factory retooling for local assembly as well as the necessary adjustments to our country’s regulations, we estimate that we won’t see a local launch until perhaps late 2023. 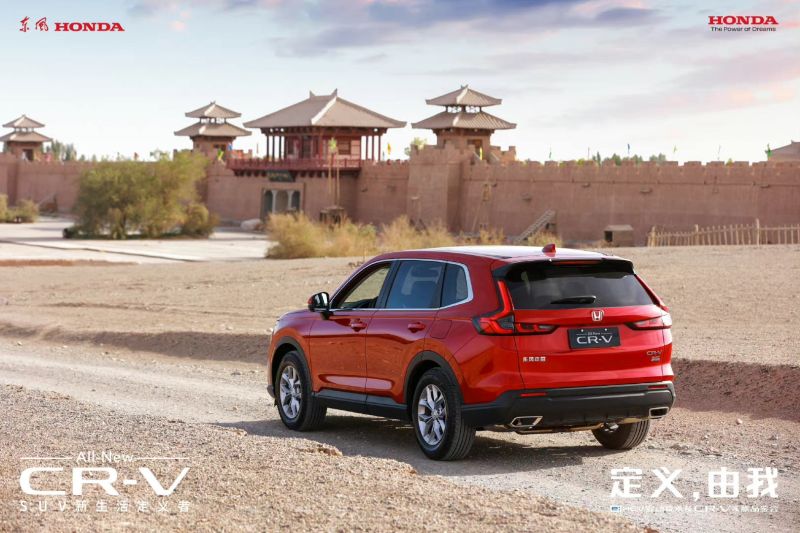