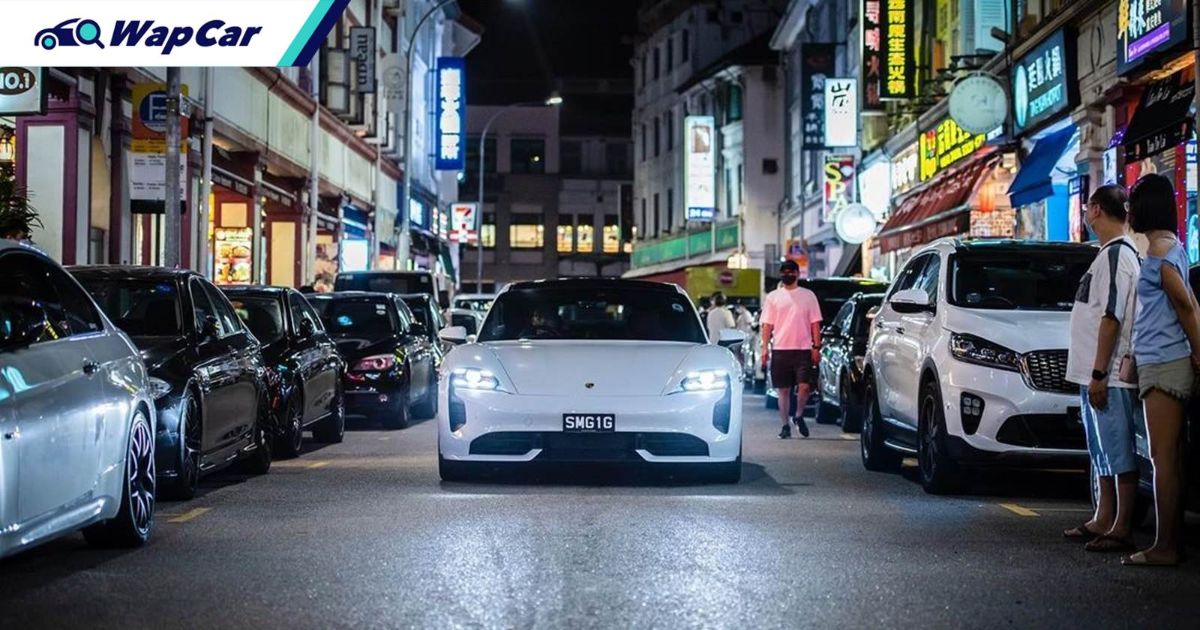 Following the Ministry of Finance’s Budget 2022 announcement to exempt electric vehicles (EVs) from taxes, EVs are now generally referred to as tax-free.

In October 2021, Finance Minister Tengku Datuk Seri Zafrul Abdul Aziz’s Budget 2022 proposed for EVs (specifically, it’s battery electric vehicles or BEVs) to be made tax-free. Some buyers confused this to include sales tax. 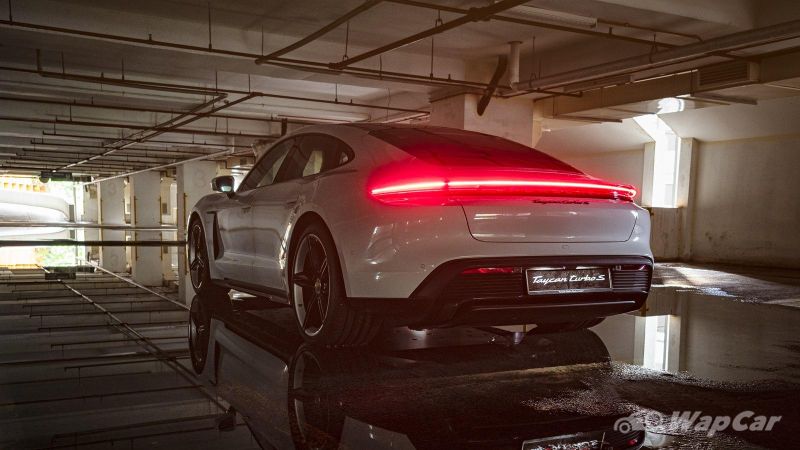 However, the Malaysia Automotive Association (MAA) has since clarified that the tax-free reference only refers to import and excise tax, and sales tax exemption only applies to CKD EVs. The latter is not relevant at the moment because there are no CKD EVs on sale in Malaysia.

The 10 percent sales tax still remain for imported (CBU) vehicles, EVs included, although this has been temporarily reduced by half for CBU passenger cars as part of the government’s economic stimulus package. 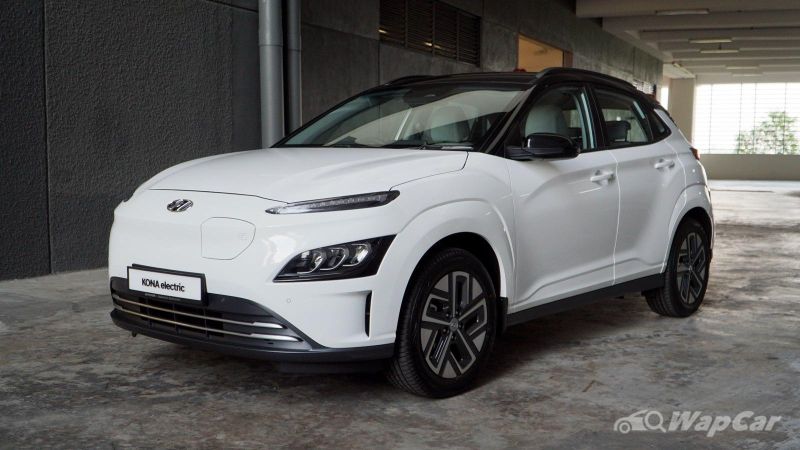 Total new vehicle sales in Malaysia for 2021 reached 508,911 units, a 4 percent drop from 2020, which MAA says is commendable considering the challenges faced last year – FMCO due to Covid-19 as well as semiconductor parts shortage.

MAA also said that there were 274 units of new EVs registered last year. The figure does not include parallel imported units. 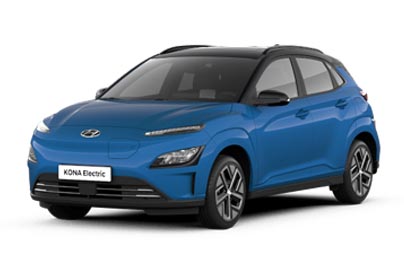