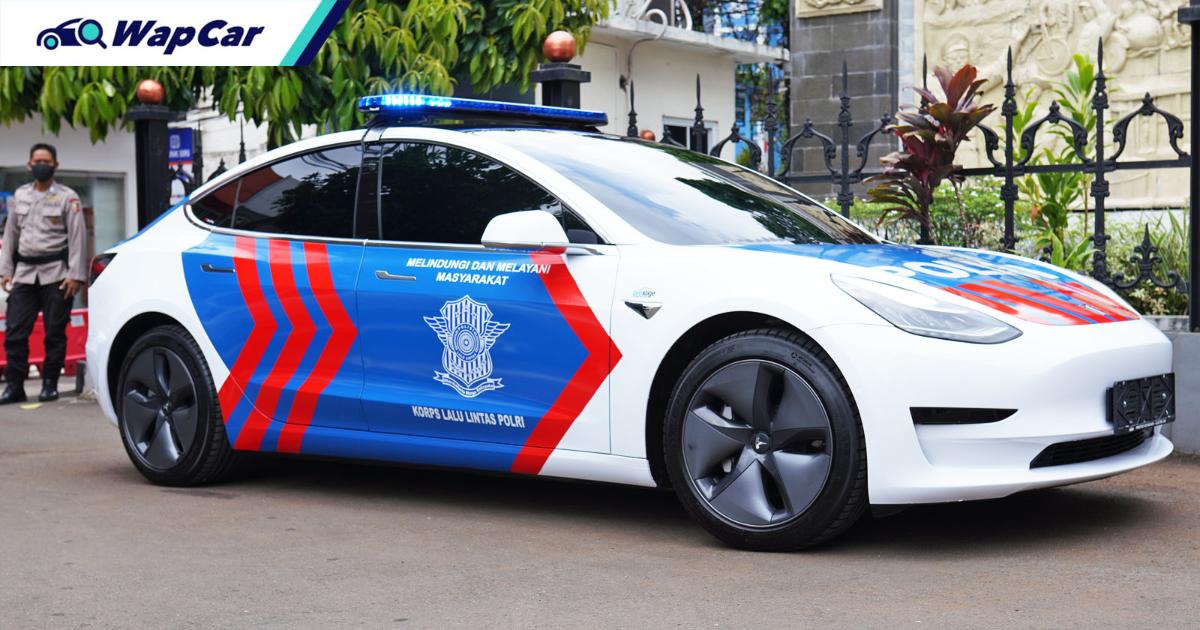 In an effort to promote the use of electric vehicles in Indonesia, the Indonesian police force will be using a Tesla Model 3 in its fleet of patrol vehicles. 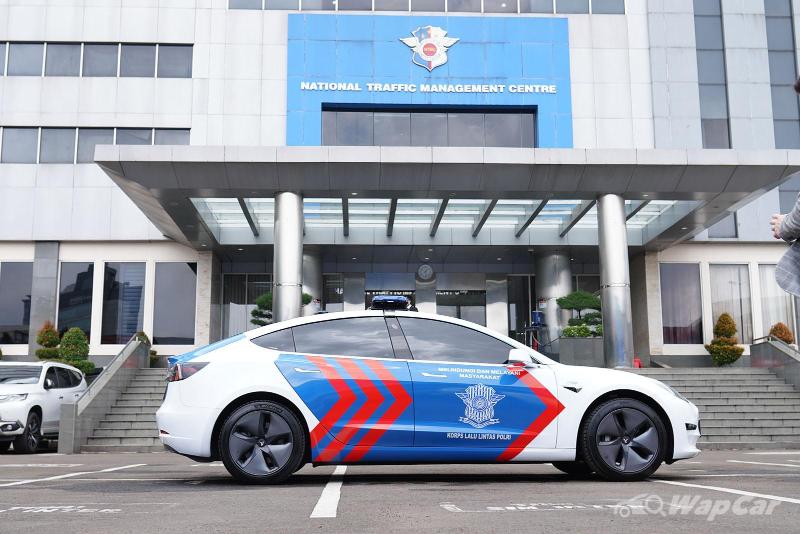 The Tesla Model 3 in question is the only unit in the fleet right now. Rifat Sungkar and Effendy Gunawan (from Ikatan Motor Indonesia) and CEO of Prestige Motorcars, Rudy Salim, handed over the Tesla Model 3 to Irjen. Pol. Drs. Istiono, M.H from the traffic control department on 25 February. 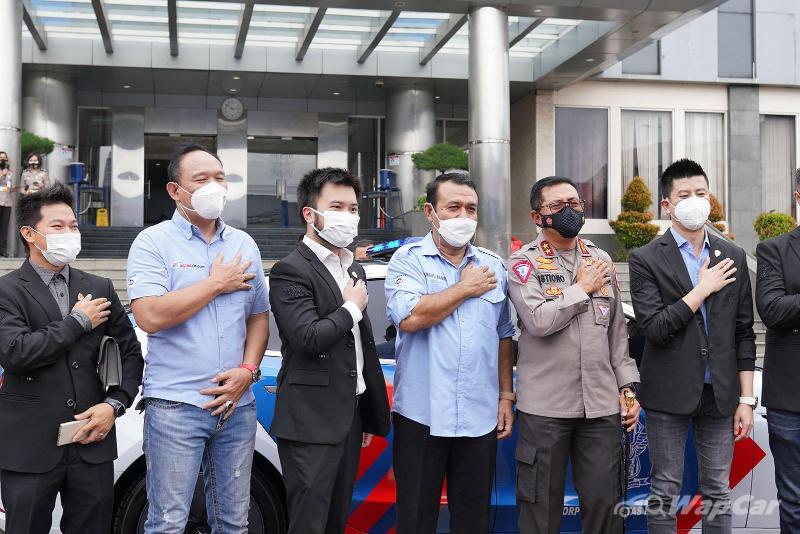 The Tesla Model 3 from Prestige Motorcars is the Standard Range Plus Version with a battery capacity of 55 kWh and a WLTP range of 448 km. 0-100 km/h is done in 5.6 seconds. 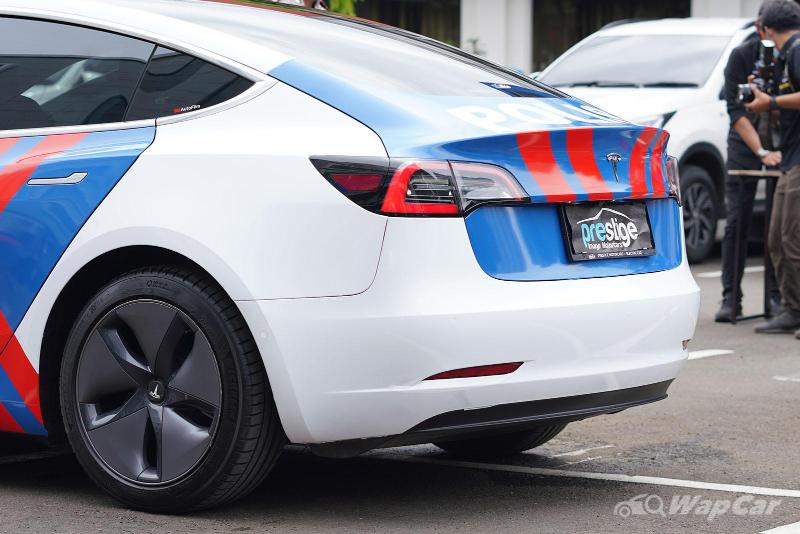 This is not the first electric car to be used by the Indonesian Police. Previously, the Indonesian police force has received 3 units of the Hyundai Kona Electric from Hyundai Indonesia. 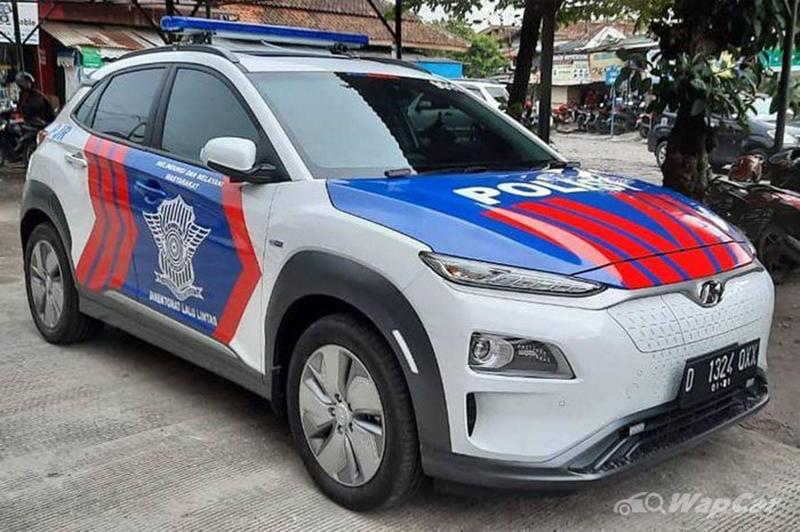 There is yet to be any development from Tesla's investment proposal for EVs in Indonesia.