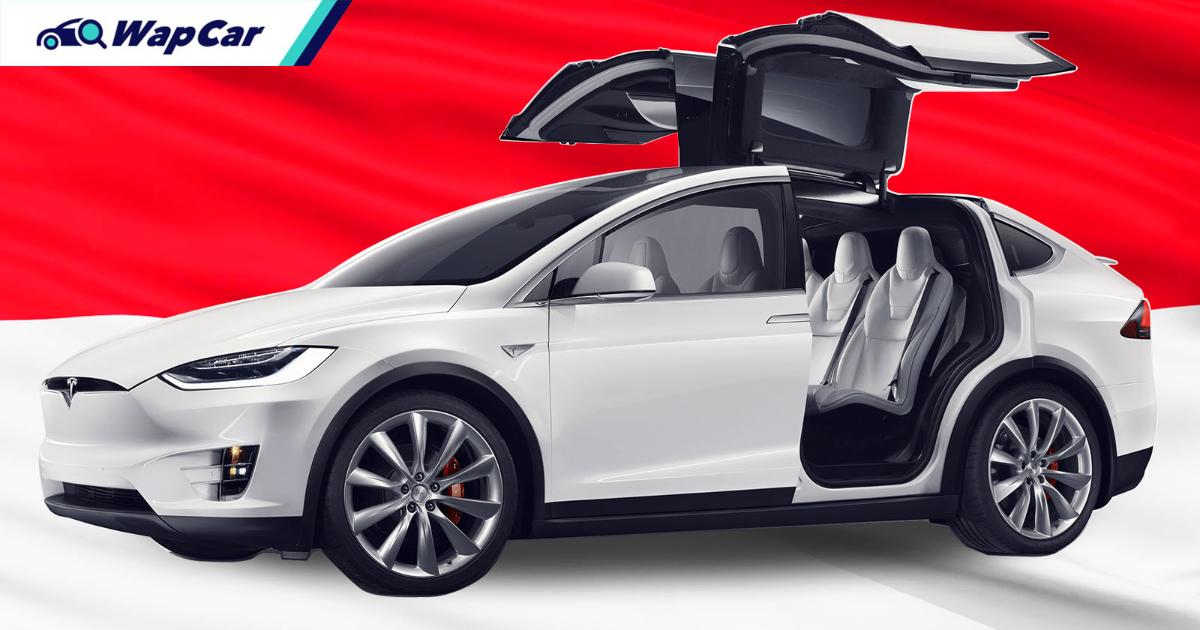 According to Indonesia’s deputy head for investment and mining coordination, Septian Hario Seto, Tesla has submitted an investment proposal for Indonesia yesterday morning.

Reuters reports that Tesla representatives will be talking to the Indonesian government next week (virtually) to discuss the subject matter of batteries and energy storage solutions. Details on the proposal remain confidential. 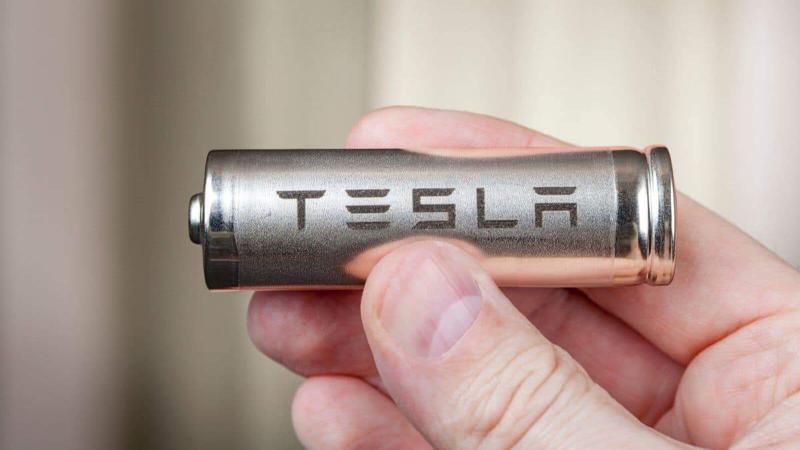 The news of Tesla approaching Indonesia has been going around for a while, and the earlier plan was to meet in January 2021. It seems there is finally development on the talks.

Indonesia’s nickel reserve is the largest in the world and that has attracted the likes of the American EV manufacturer. 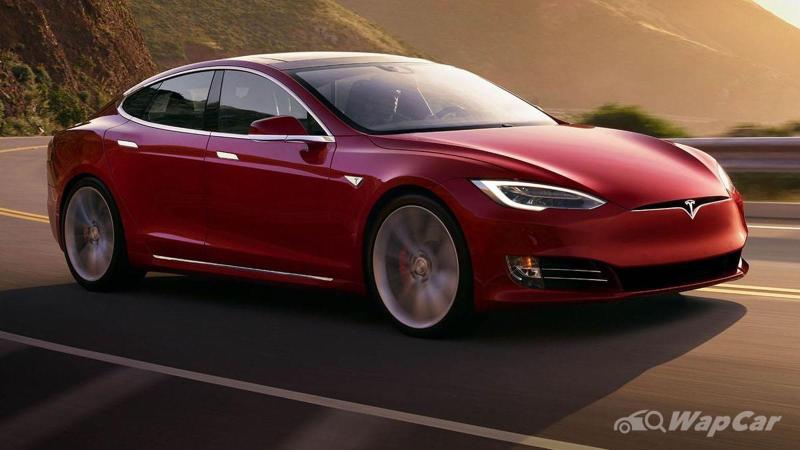 Septian Hario Seto said that the Indonesian government is not interested if Tesla is only looking to buy raw materials for lithium-ion batteries.

Tesla's proposal has to commit beyond that to even be considered by the Indonesian government. CATL, for example, has to process 60% of the mined nickel in Indonesia, and not abroad.

Tesla is not the only party looking to benefit from Indonesia’s large nickel reserve. CATL, LG Chem, Hyundai, and Toyota have shown significant interest too.