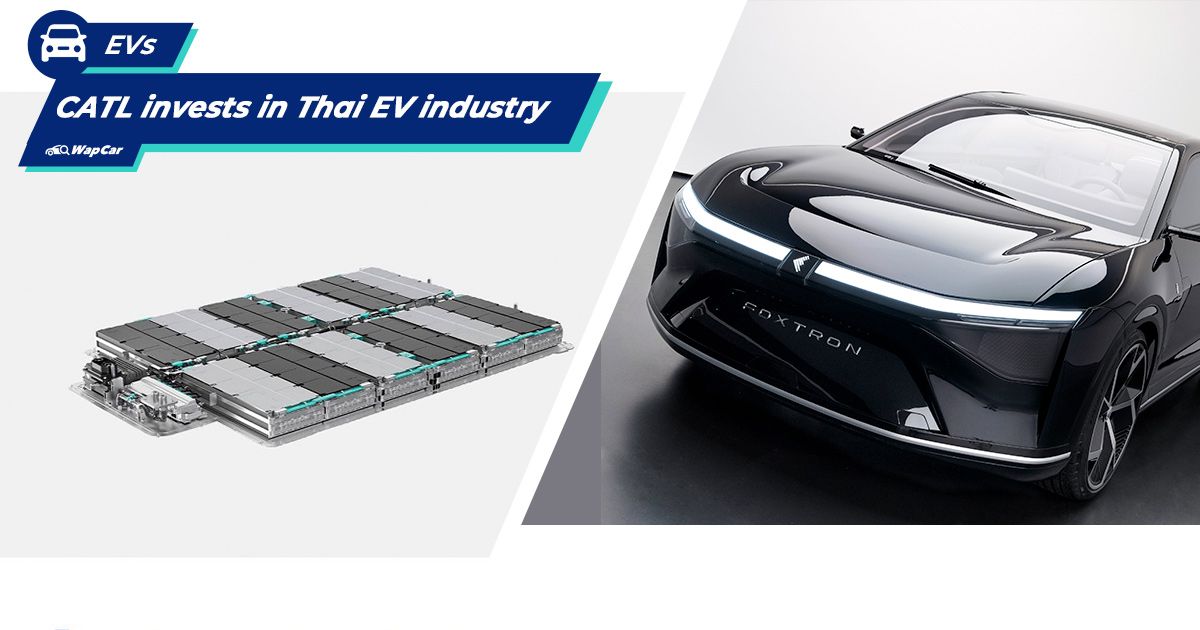 Automotive News reports that Arun Plus Co., a subsidiary of Thailand's state-owned oil producer, PTT Public, will be allowed to use the technology to integrate battery cells directly into packs.

The battery packs produced will be supplied to Horizon Plus, following a memorandum of understanding (MoU) signed by the two companies recently.

Horizon Plus is a joint venture between Arun Plus and electronics company Foxconn. They're expected to launch Thailand's 'national' EVs come 2024, one of which includes the Pininfarina-designed Model E as seen above.

Extending beyond Arun Plus, CATL said it expects to supply battery packs to other automtoive brands in Thailand and other Southeast Asian countries with similar licensing deals.