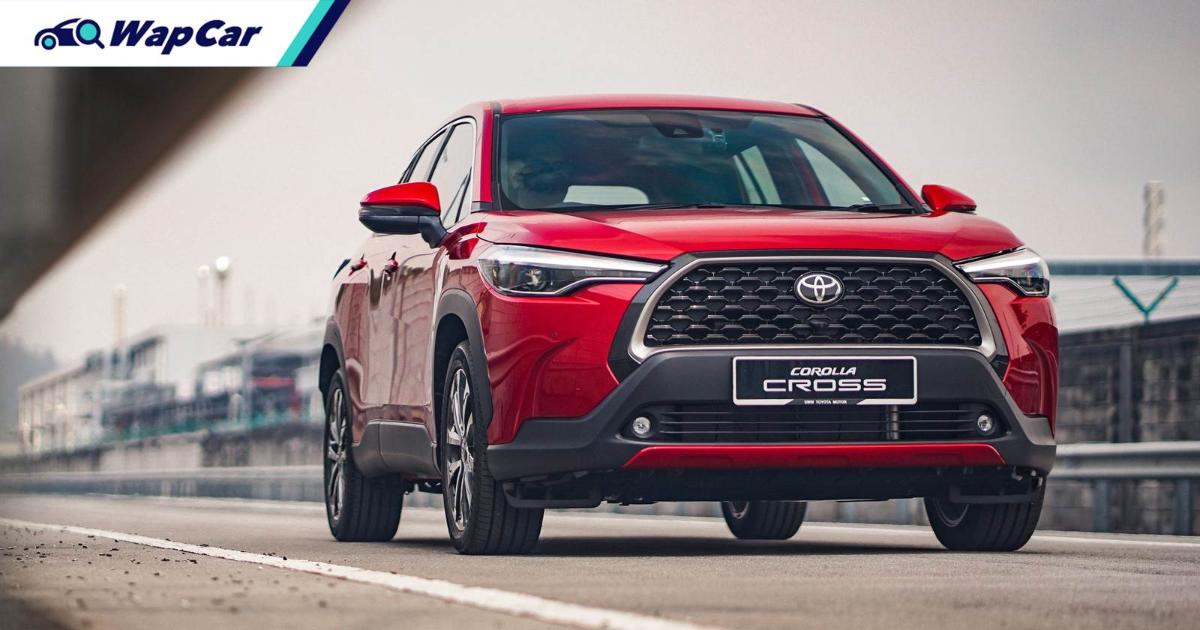 There’s no stopping for the Toyota Corolla Cross’ dominance in Thailand, the first market where Toyota’s latest C-segment SUV went on sale in. The Corolla Cross ended Q1 2021 with 4,903 units sold, putting it well ahead of the ageing Honda HR-V (1,692 units), according to numbers compiled by Thailand’s Headlight Magazine. 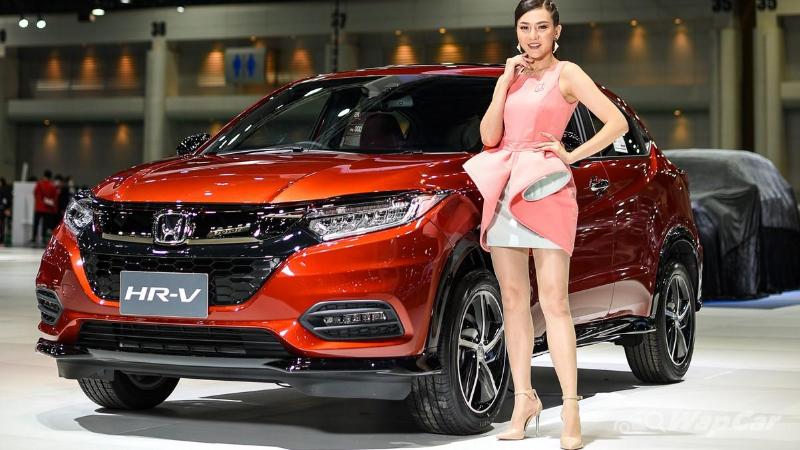 However, the Corolla Cross’ next closest rival is not the HR-V, but the Chinese MG ZS, which now ranks ahead of the HR-V, with 3,368 units sold. 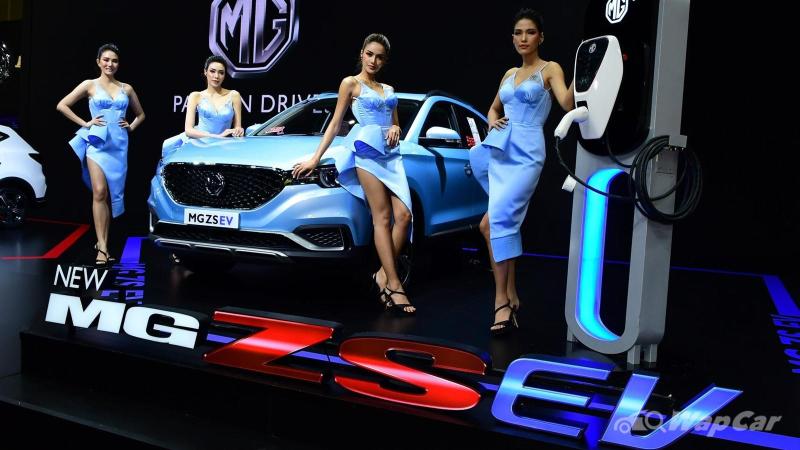 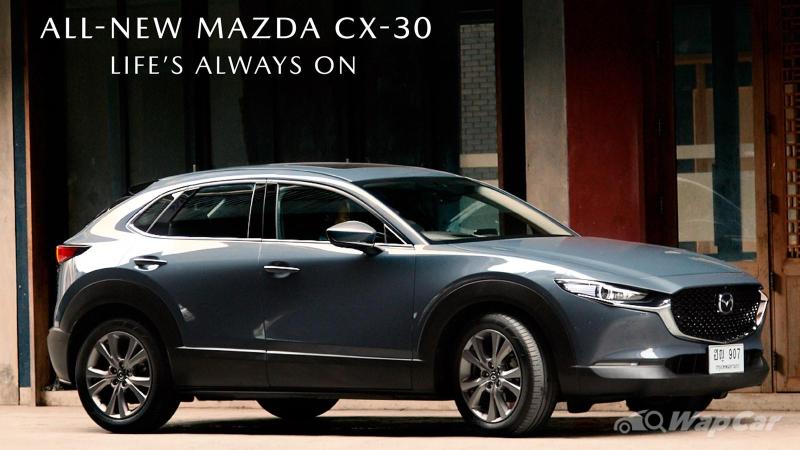 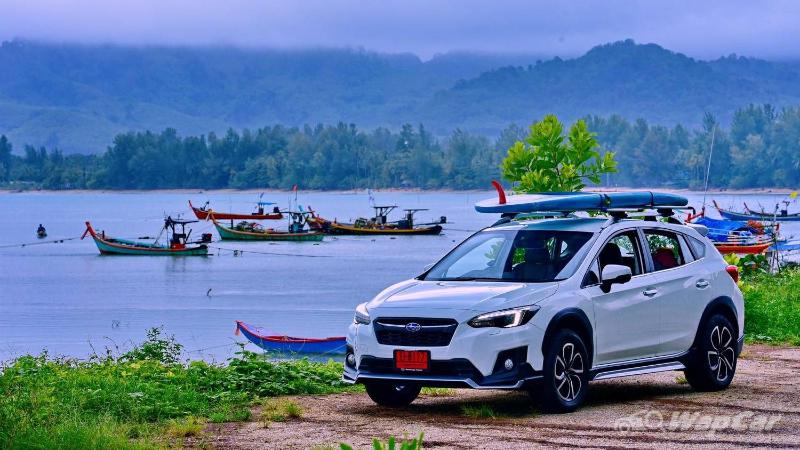 There’s nothing unusual about the Corolla Cross’ lead and the HR-V’s tapering sales. In fact, this current hierarchy is to be expected. 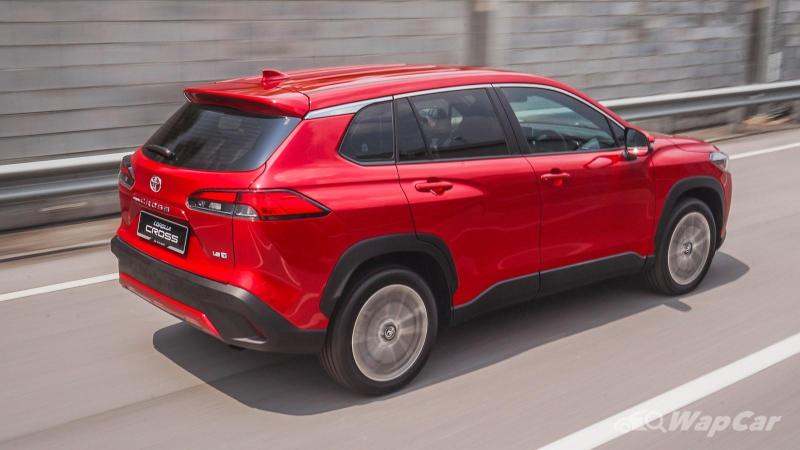 The Honda HR-V is the oldest model on the list and is on its way out. An all-new Honda HR-V is expected to make its regional debut soon, most probably in Thailand too, at the end of this year.

Closer to home, the initial allocation of 750 units of the Toyota Corolla Cross (imported from Thailand) were sold out in the first week of its launch in Malaysia. Locally-assembled (CKD) variants are expected to be launched some time in the second half of 2021.