HomeNewsThailand and Indonesia EV sales boomed in 2022, and Chinese and Korean brands are winning

Thailand and Indonesia EV sales boomed in 2022, and Chinese and Korean brands are winning 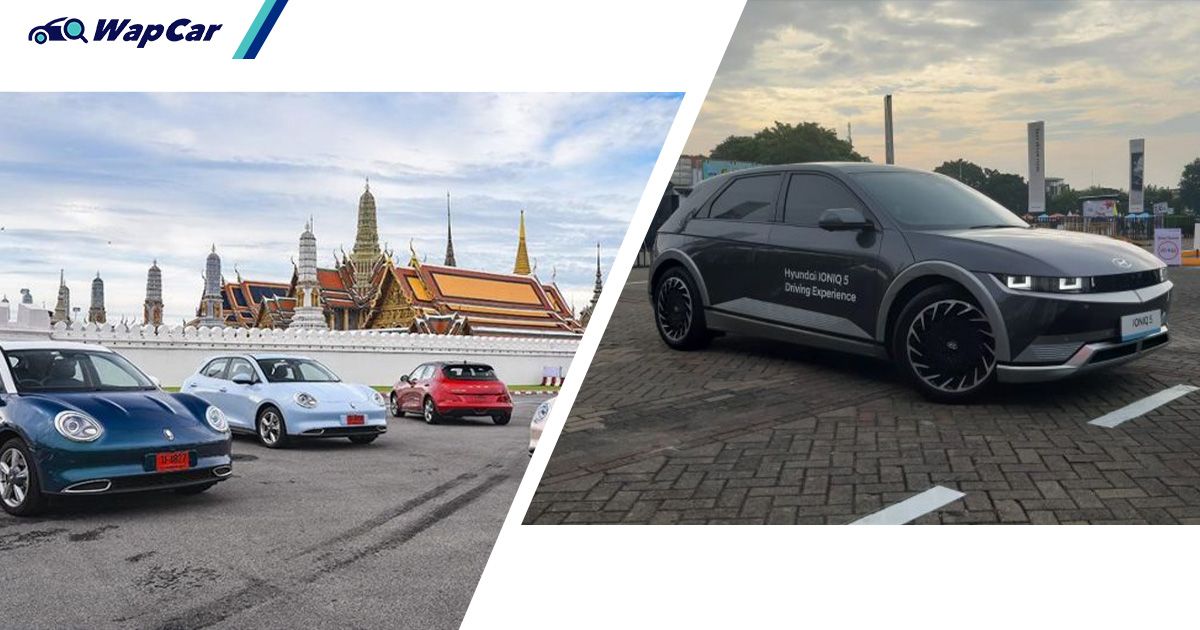 Sales of Battery EVs (BEVs) have surpassed all expectations in Thailand and Indonesia in 2022 according to automotive consultancy firm LMC Automotive (LMC).

This initial market penetration has been largely driven by EV models from Chinese and Korean manufacturers, in these two countries that have been long dominated by Japanese manufacturers.

According to LMC, sales of EVs in Thailand surpassed 5,200 units as of August, with forecasts for full-year sales to hit upwards of 13k units in 2022, up from just 1,900 units total in 2021. The figure should account for 3.2 percent of all passenger vehicles sold in Thailand, in 2022. 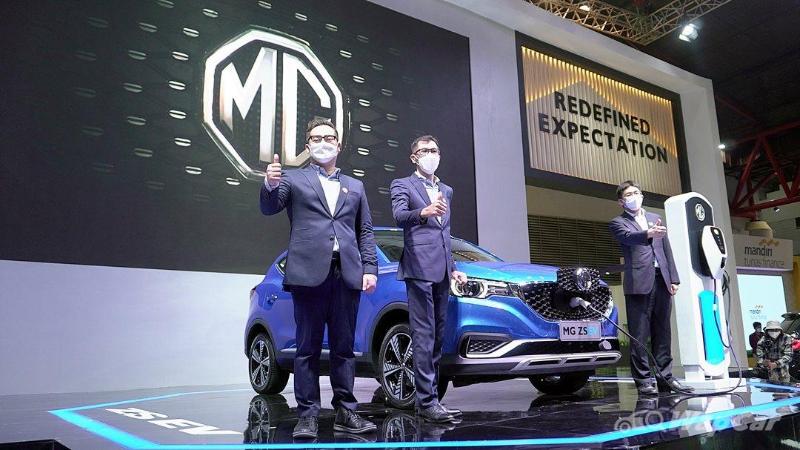 Thailand’s EV incentive policies – which grant import and excise duty cuts and direct cash subsidies of THB 70k - THB 150k for EVs – have been instrumental in attracting new Chinese manufacturers such as Great Wall Motor (GWM) and BYD to invest and gain a foothold in the relatively new EV market.

Especially since established Japanese brands such as Toyota, Honda and Mitsubishi, have thus far been slow in capitalising on said incentive policies. In recent times, the GWM Ora Good Cat and MG ZS EV have emerged as the two most popular EVs in Thailand, with the former netting 10k bookings in just 1 week, after order books were opened in Q1 2022.

LMC states, “The Chinese brands are set to lead the EV market in Thailand, accounting for around 87% of total EV sales in the country this year. We expect that Chinese OEMs will spearhead EV sales, accounting for more than 80% of the EV segment share over at least the next five years before losing some of their share to European and Japanese automakers but remaining the segment leader.”

Indonesia on the other hand, has yet to introduce EV incentive packages but is considering introducing sales subsidies for electric cars and motorbikes as early as next year. As of 2022, Hyundai has already started CKD production of Ioniq 5 EV and Wuling Air. 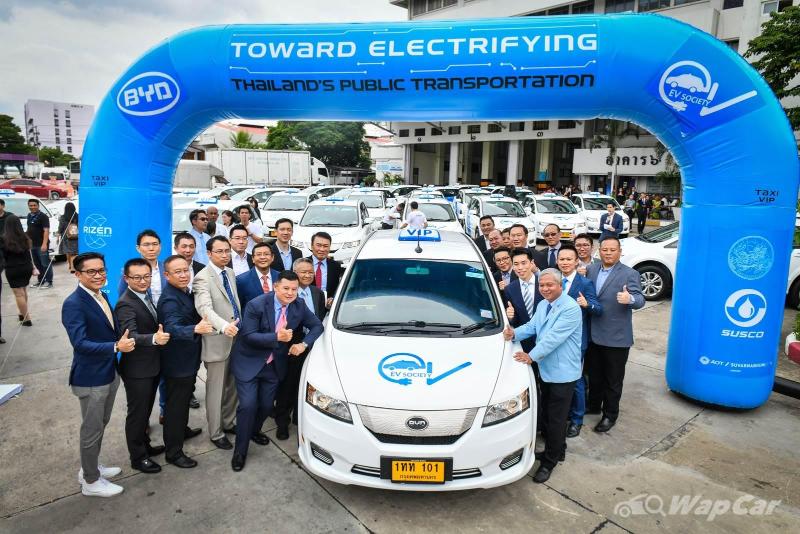 The Ioniq 5 even outsold the venerable Honda CR-V, for a month in May 2022, after it was introduced 2022 Indonesia International Motor Show (IIMS), where it collected over 800 bookings.

According to LMC, the two main contributors to rising EV demand have been the incentive packages and rising fuel costs, but states, maintaining steady demand for EVs will require further Government support, especially with regard to charging infrastructure and accessibility in the long term.