On Monday (19-September-2022), Thai citizens saw a new set of road traffic penalties come into force. The penalties involve an increase in fines and jail terms. It will also see the Thai authorities go after parties such as tuner shops and illegal race organisers. 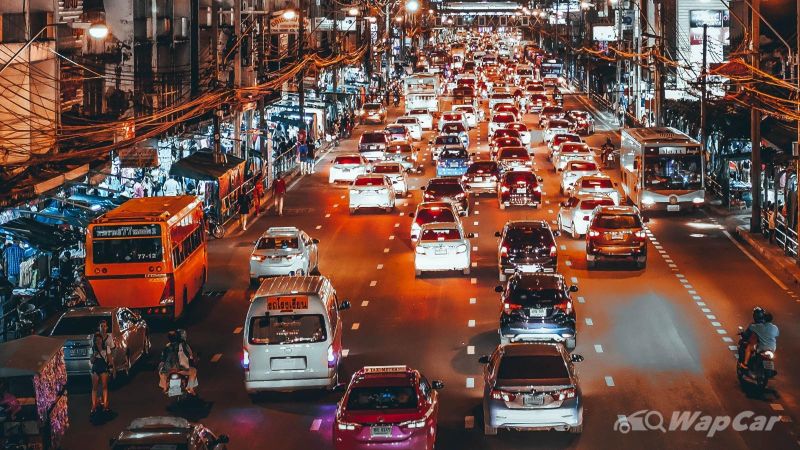 Amongst the amendments made include: 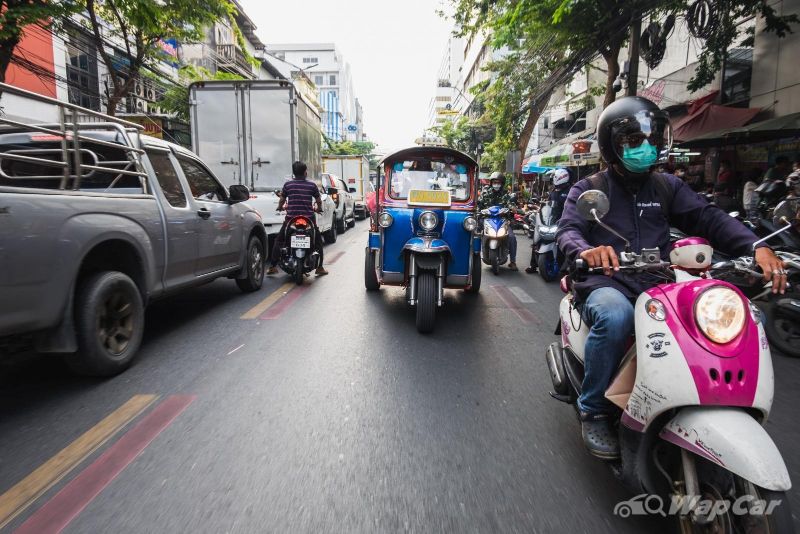 That’s not all, the authorities can also issue a fine on tuner shops that illegally modify vehicles two-thirds of the penalty. 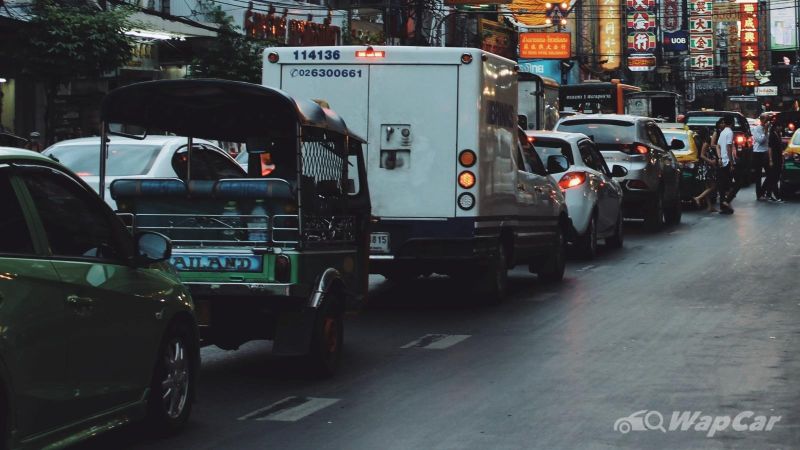 Closer to home, the Malaysian government only just amended the Road Transport Act (1987) in 2020 to impose stricter penalties on drivers caught driving under the influence.