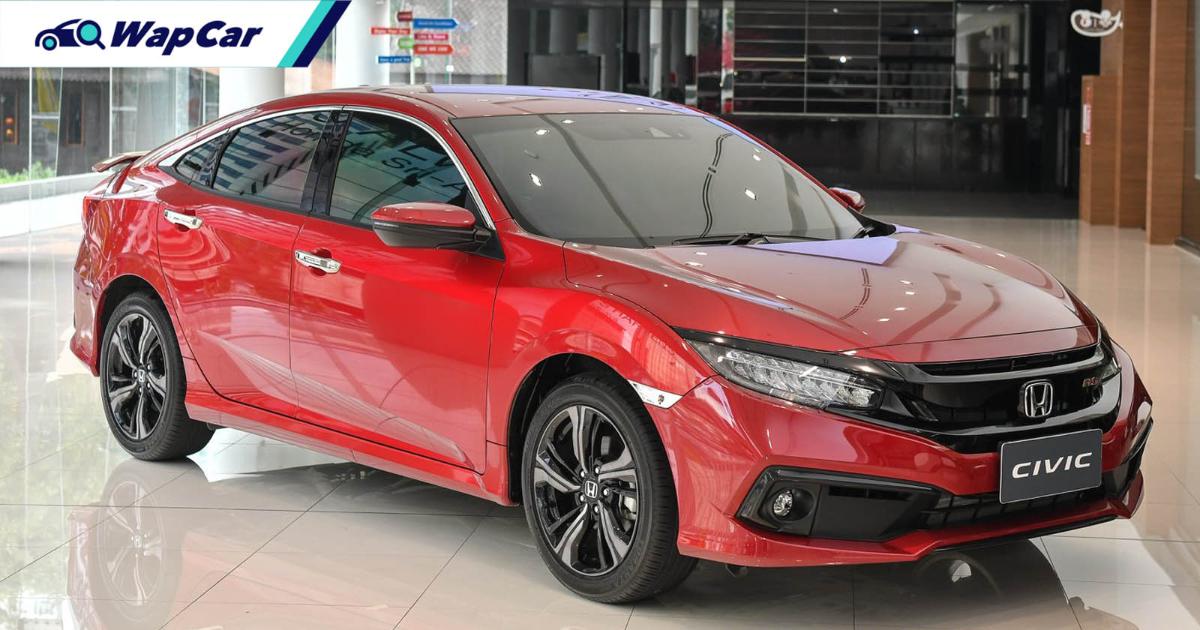 The C-segment sedan market in Thailand was once represented by four models – Honda Civic, Toyota Corolla Altis, Mazda 3, and Nissan Sylphy. No prizes for guessing which model currently dominates the segment. 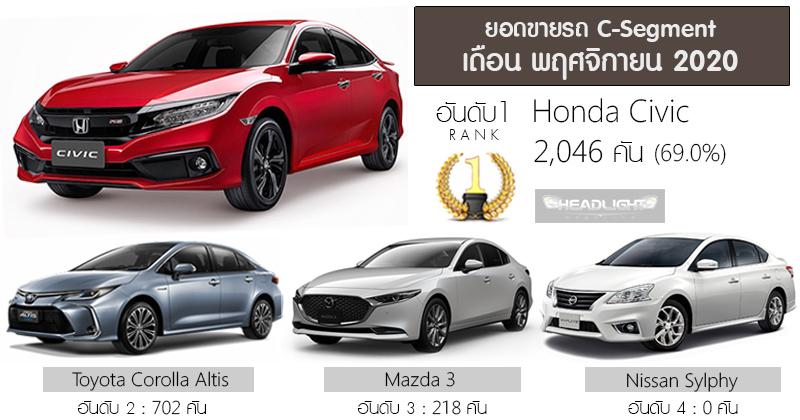 With 2,046 units sold in November 2020, Honda has managed to shift almost 3 times more units of the Civic than what Toyota managed with the Corolla Altis (only 702 units). Mazda only managed to sell 218 units of the Mazda 3 in the same month.

Nissan pulled the plug on the Sylphy back in September 2020, leaving the Civic, Corolla Altis, and Mazda 3 in a three-way battle. 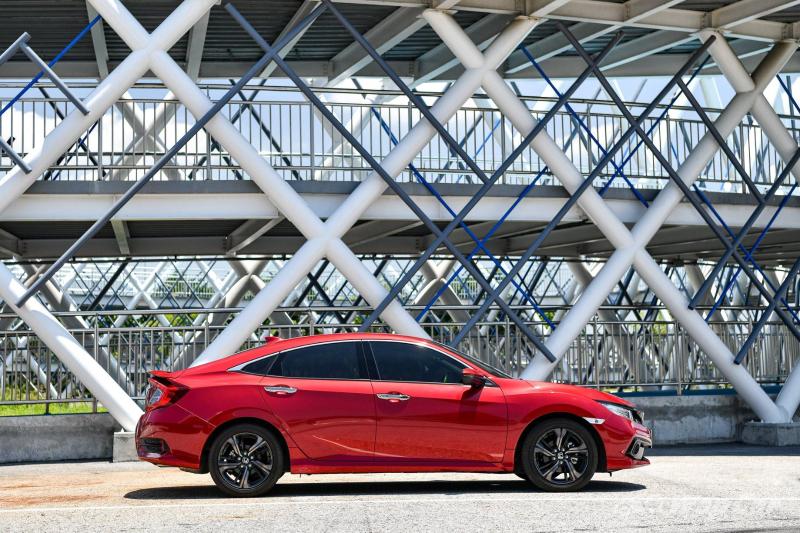 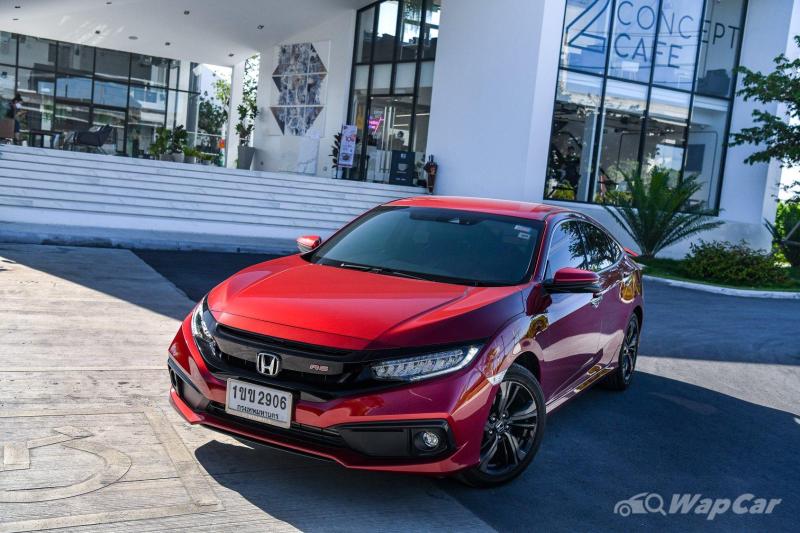 Closer to home, the Honda Civic is also the best-selling C-segment sedan with 10,400 units sold as of November 2020, capturing an 81% market share in the process.