HomeNewsThe 1.5L engine in Perodua Myvi and Toyota Yaris, are they the same? 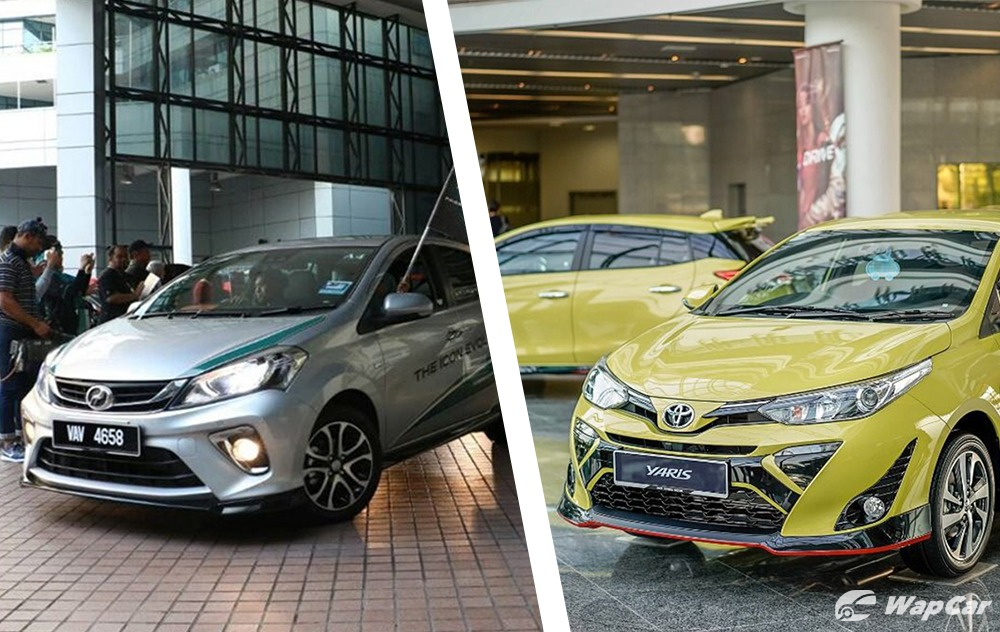 Well, yes and no. Yes, they are both 1.5-litre Dual VVT-i engine from the NR engine family and they are both made in the same Daihatsu Perodua Engine Manufacturing plant in Sendayan Techvalley in Negeri Sembilan.

And no, they have slightly different engine codes, 2NR-FE for the Toyota Yaris and 2NR-VE for the Perodua Myvi. However, it’s just a different suffix for Toyota and Daihatsu.

Wikipedia will tell you otherwise, saying that the Daihatsu's 2NR-VE is an steel block while the Toyota's 2NR-FE is an aluminum block. This is incorrect. Both engines are now aluminum blocks and a simple inspection under the hood will confirm it. Both the 2NR-VE and 2NR-FE have the same 1,496 cc displacement.

Perodua's own specifications sheet confirms that the Myvi uses a 2NR-VE engine and its an aluminum block, again contrary to Wikipedia entries.

Cars featuring the 2NR-FE engine include the Toyota Vios, Toyota Yaris and Toyota Sienta. As for the 2NR-VE engine, it sits in the Perodua Myvi, Perodua Aruz, Toyota Rush and Toyota Avanza. In the case of the rear-wheel drive Toyota Rush, Aruz, and Avanza, the engine is mounted longitudinally.

This also means that it's one of the most widely used, reliable engines in Malaysia, with very few common problems reported.

From what we can gather and for all intents and purposes, they are the same engine albeit with different tuning paired to a different transmission. Bet the Myvi looks like a steal now next to the Yaris right? Trust us though, the refinement of the Yaris is on another level compared to the Myvi.